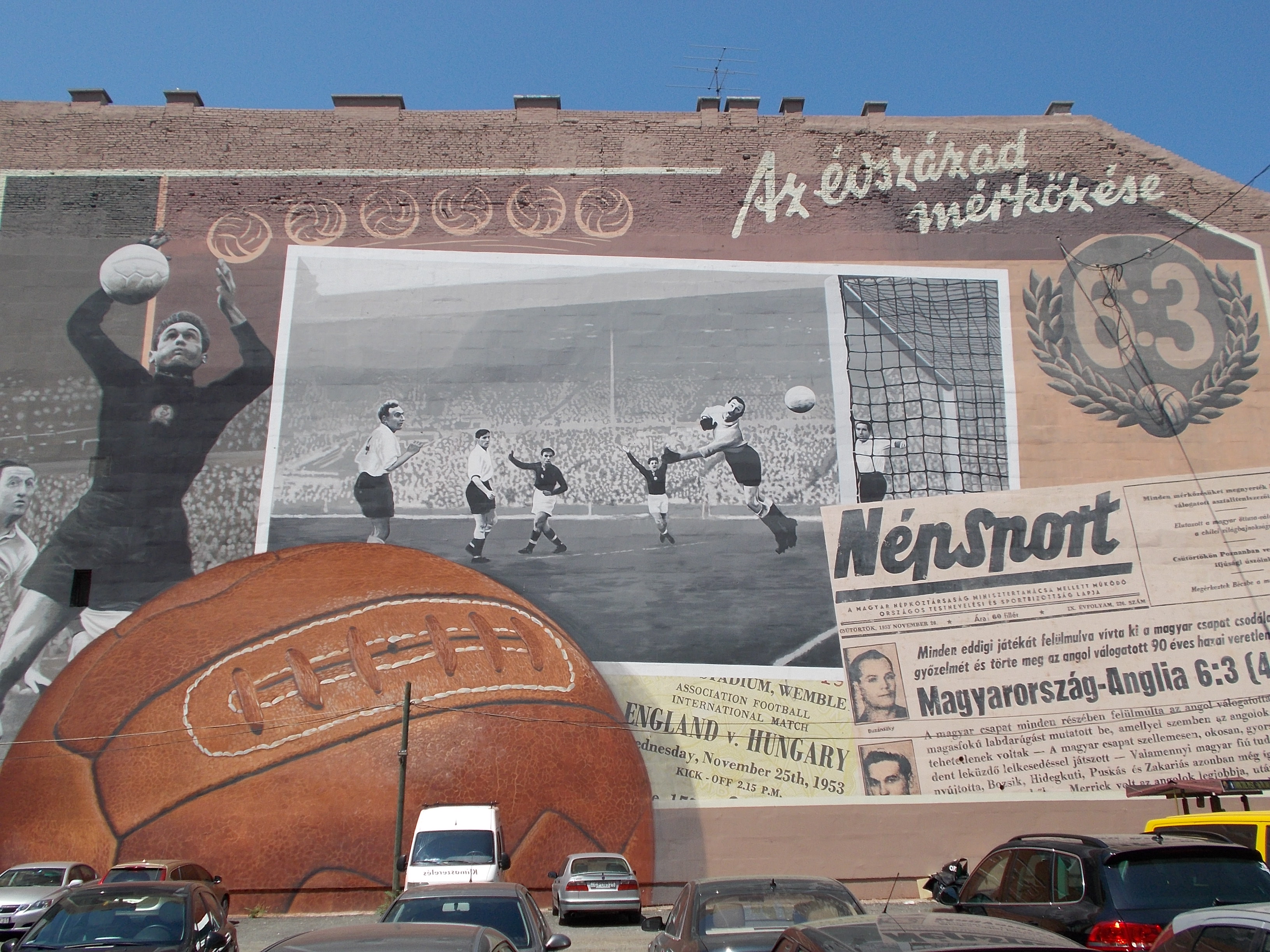 Gusztáv Sebes had already engaged in a clash against England at the Olympics. This was criticized by the first man of the party, Mátyás Rákosi, and he also voiced this. After this action by the captain, it was doubtful that the leadership of the country would authorize the departure due to a possible failure. In the end, however, the previous good performance and the propaganda represented by the Golden Team paved the way, as the match was not only watched in the two countries, but throughout Europe and the football world at the time. The English proclaimed this meeting as the “match of the century” where two worlds, two football powers, the style of play of the past, the innovators, the inventors of the sport and the Olympic champion clashed the “English lions” and the “magical Hungarians”. The preparation of the Hungarian team was extremely precise. The advantages and disadvantages of the opponent's tactics have been filtered out. They felt this match was so important that the parameters of Wembley Stadium were remodeled to Vasas for players to get even more accustomed to the conditions outside.

The team arrived in the archipelago a few days before the clash. The tactic was to rush the opponent. The constant relocation of the striker line played an important role, which may have helped to dismantle the opponent's back line. The British may have treated the Hungarian team, they didn't even heat up intensively before the match. More than a hundred thousand people waited on the spot for the match to begin. Already in the first minute, Bozsik started Hidegkutit from scoring, then after a solo, the first Hungarian goal was scored in the first minute. The action was so unexpected that the goalkeeper didn’t even have time to move. In less than a quarter of an hour, the English responded. Mortensen launched Sewell, who fired into the bottom left corner. The match was in the twentieth minute when Czibor raced on the left. His passage found Puskás, who passed it on to Coldkut, who scored his second goal after that. The third Hungarian goal is often called the "goal of the century". The Hungarian team picked up the ball spectacularly, Czibor tossed it flat to Puskás at the end of the action, who (later with his world-famous retreat) laid Wright, the opponent's team captain, one of the best defenders in the world, and then defenselessly bombed the short top corner (1-3). . Bozsik was able to take a free kick from twenty-five meters, in which Puskás put his foot in halfway and it bounced off the opposite goal post (1–4). The English national team beautified Mortensen in the first half (2-4). In the second half, in the 50th minute, Puskás collected a free-kick and passed in front of Bozsik, who shot the ball under the bar on the right side of the goal from outside the box (2-5). Three minutes later, Puskás put Hidegkutit in position, setting a hat-trick with his goal (2–6). The final score was set by Ramsey from a penalty (3-6).

Half a year later, the English national team wanted to buy a revenge, and a rematch was organized in Budapest. Gusztáv Sebes built the meeting into the World Cup preparation of the Hungarian national team. The match is huge