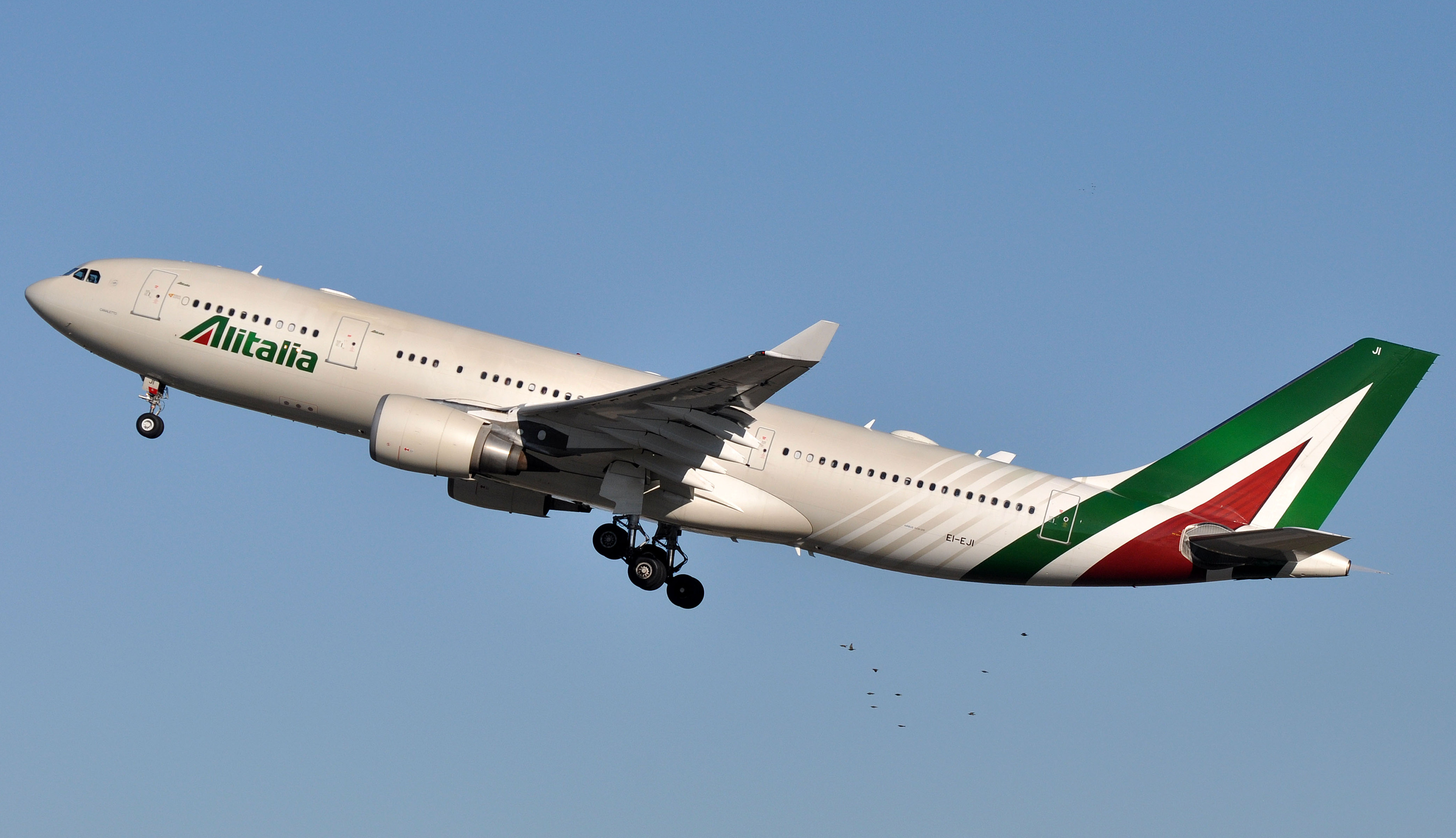 Alitalia - Compania Aerea Italiana S.p.A. (IATA code AZ, ICAO code AZA, call sign Alitalia) Italy was a national airline based in Rome that operated both domestic and international flights. Its base airport was Rome Fiumicino International Airport. He has been a member of the SkyTeam Air Alliance since 2001. The Italian government and other organizations have supported Alitalia with € 4.9 billion since 1998. Between 2005 and 2009, several attempts were made to sell the company. Under a decision by the European Union, since 2006 the government has no longer been able to provide more aid to Alitalia, which is about to go bankrupt. The airline’s troubles became so serious in 2005 that Consob, the regulator of the Italian securities market, required the company to report its financial position to it on a monthly basis. In 2008, Alitalia went bankrupt. Compagnia Aerea Italiana then bought Alitalia for € 1,052 million: it paid € 427 million in cash and committed € 625 million of Alitalia's debt. On October 15, 2021, Alitalia ceased to exist. It was replaced by ITA (Italia Trasporto Aereo).

The airline was founded on September 16, 1946 as Aerolinee Italiane Internazionali. It is known briefly as Alitalia, an acronym composed of the words ali (Hungarian for wings) and Italia (Hungarian for Italy). It began operations on May 5, 1947, and already this year carried more than 10,000 passengers. The first flight was completed by a Virginio Reinero pilot on a Fiat G-12 Alcione between Turin and Rome. The first international flight took off a year later and from Milan to South America. On 31 October 1957, Alitalia Linee Aeree Italiane was formed by the merger of Alitalia and Linee Aeree Italiane. In the 1990s, Alitalia carried more than 25 million passengers a year. He founded his regional subsidiary, Alitalia Express, in 1997, and in 2001 became a member of the SkyTeam airline association. In November 2003, Alitalia announced that it would terminate its employment with 2,700 employees over the next three years in preparation for the merger with Air France and KLM. In April 2004, the bankruptcy of the regional airline Gandalf Airlines was announced. In September 2004, the airline found itself in the thick of financial problems. Management said they don’t have enough money to pay employees ’monthly salaries. It has been announced that 5,000 people will be severed and the company will be split into two parts, the airline and the ground handling company. Moreover, they also claimed to be rethinking the alliance with Air France. Negotiations have begun with unions to reduce salaries and layoffs in order to avoid total bankruptcy and possible liquidation. On September 24, it was announced that an agreement had been reached with the unions that the company could get a loan from the Italian government. Alitalia was 49% owned by the Italian Ministry of Finance, 49% by contractors and 2% by Air France-KLM. Due to financial difficulties, the Italian government has indicated its intention to sell its stake in the company. This news was published in January 2007. Under the terms of the Ministry of Finance, the purchaser must guarantee at least 18 000 jobs, domestic flights and the Italian nature of the Alitalia brand. Italy received purchase offers for 30.1%, which were shown to the owners on 29 January 2007.

On 26 August 2008, Italian entrepreneurs and Intesa Sanpaolo, one of the leading Italian banks, set up Compagnia Aerea Italiana (CAI) to acquire A