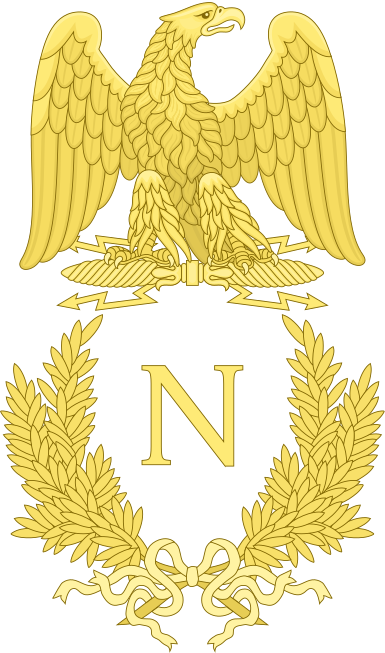 The Grande Armée is the large, multinational army of the French Emperor Napoleon I, which is approx. It counted 600,000 people. In 1805, the French army assumed the title of Grande Armée, and it lasted until 1815, when the emperor fell. In the Russian campaign of 1812, in the Battle of Borogyno, it won a victory, even with heavy losses, but during the capture of Moscow and the gradual retreat, it weakened and disintegrated. Only 20,000 of the 600,000-strong army returned home from Russia.

Although Europe at the time was characterized by light cavalry, many of Napoleon's battles were decided by heavy cavalry, commanded by Marshals Joachim Murat and Michel Ney. Within the heavy cavalry, it was made up of the cavalry counterparts of the grenadiers, the carbineers, and the close-quarters, who represented a huge force in battles. The light cavalry included such elite units as the Polish ulnamen equipped with jida and the traditional hussars.

Artillery played a prominent role in Napoleon's army, since he himself began his military career as an artillery officer. During the Napoleonic Wars, the French and their allies 75,000 cannons were produced. The cavalry was equipped with light cannons that could follow the rapid movements of the cavalry. The infantry was supported by long-range and high-powered guns.