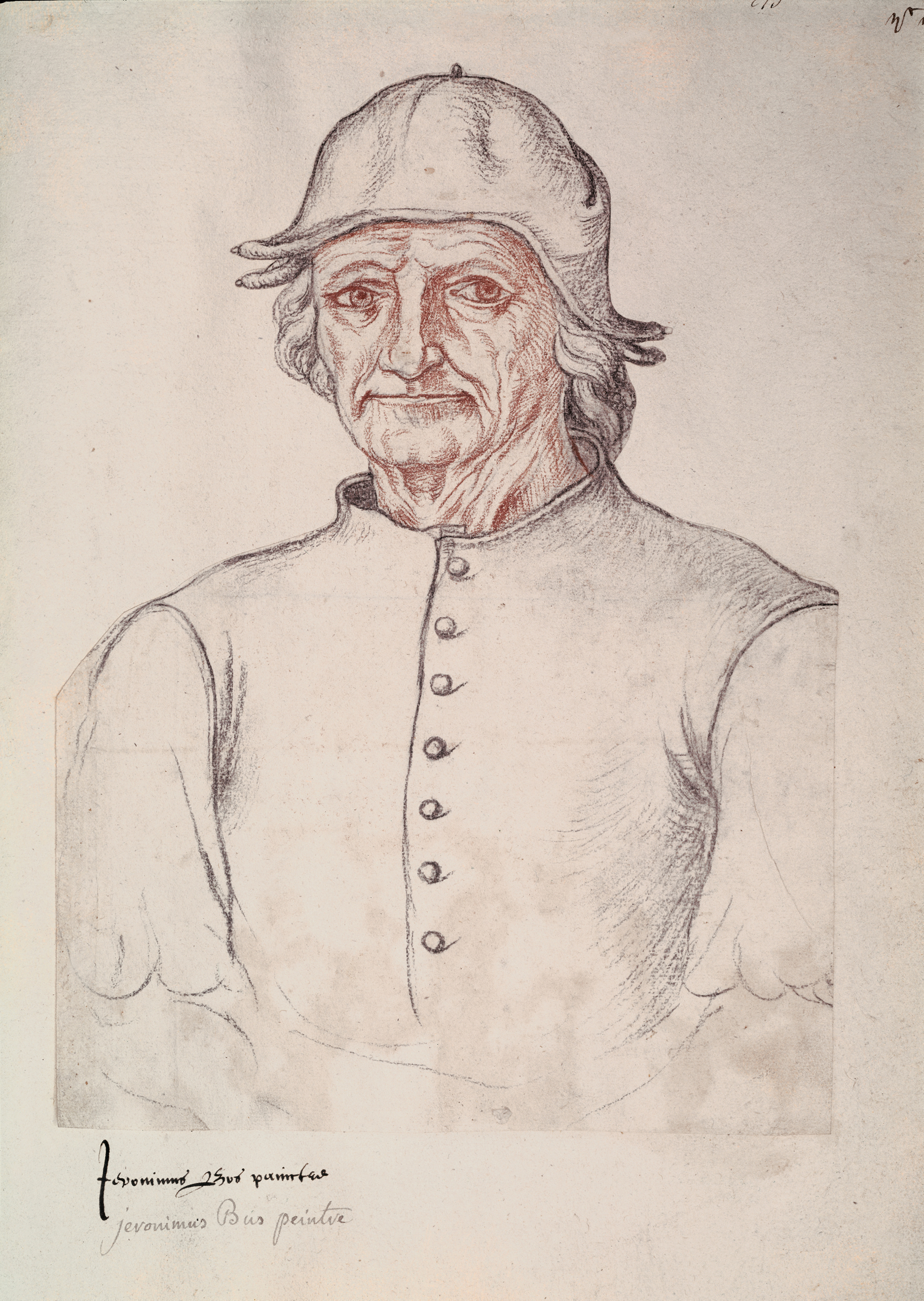 Hieronymus Bosch (Dutch pronunciation: [ɦijeːˈɾoːnimʏs ˈbɔs] about hyijonimus bos; Hungarian pronunciation hieronimus bos) or Jeroen Bosch (born Jeroen Anthoniszoon van Aken [jəˈrun ɑnˈtoːnɪsoːn vɑn ' , Circa 1450 - August 9, 1516) is a Dutch painter, perhaps the most controversial and interpreted figure in art history. The main theme of his paintings is the presentation and flogging of human sins and weaknesses. In his works, symbolic figures and objects are part of a complex, original and imaginative iconography, the meaning of which has often remained obscure even in his own time. Bosch used images of demons, semi-human, semi-animal figures, and machines to evoke fear and confusion and depict human evil. His art, which has been forgotten for many centuries, eventually gave impetus to the surrealist movements of the 20th century.

Hieronymus Bosch came from the populous van Aken family of painters, hence his real name. The name Aken suggests that the family probably came from Aachen. Four generations of painters can be identified: his great-grandfather, Thomas van Aken, worked as a painter in Nijmegen. His grandfather, Jan van Aken, arrived from Nijmegen in 1426 to the emerging city of ‘s-Hertogenbosch, which was the largest city in the Principality of Brabant and the fourth largest in the Netherlands. He crowned the social ascension of his family when, in 1462, he bought a stone house right next to the market square. He moved his painting workshop here before. Jan's four or five sons, including Hieronymus's father, Anthonius van Aken, were also painters. Anthonius had five children: two daughters and three sons, Goeswinus or Goessen van Aken, Jan van Aken, and a fourth child, Jheronimus van Aken (Hieronymus). The boys all followed family tradition and worked in the father’s workshop. In addition to them, Goessen's two sons worked here, and he, as the eldest son, continued the workshop after the death of their father. Hieronymus named himself after his hometown. He probably took the name Bosch to distinguish it from his brother, Goessen.

The little we know about your life

Hieronymus Bosch was first mentioned in documents in 1474. In 1481, Bosch married the noble patrician girl, Aleyt Goyaert van de Mervenne, almost twenty years older than her, who married a house as well as a rural estate. The dowry helped Bosch gain greater independence. There are no data on children born out of wedlock. Bosch joined the strongly religious Brotherhood of Our Lady in 1486, first as an external member and then from 1488 as a member of the internal, elite society (they were about sixty). These sworn brothers were mostly pastors, priests, or patricians. Our Lady's brotherhood included Good Philippines, Miksa Habsburg and his wife, Mary of Burgundy, and Nice Philippines, among others. The organization has nurtured relations with the highest circles of the Dutch clergy, nobility, and urban nobility. In addition to its political-social side, it was religiously regulated in the same way as the Dominican order. They met once a month for joint meals, twice a week for joint masses, John and Mary’s Day, and other holidays, including church-style color performances and processions. They took part in the care of the poor, in education, and supported the arts. Bosch's customers came out of the yard through the line of brothers and their contacts. The fraternity has been commissioned many times, and it can be felt from the low honor that these works were made more as an offering.