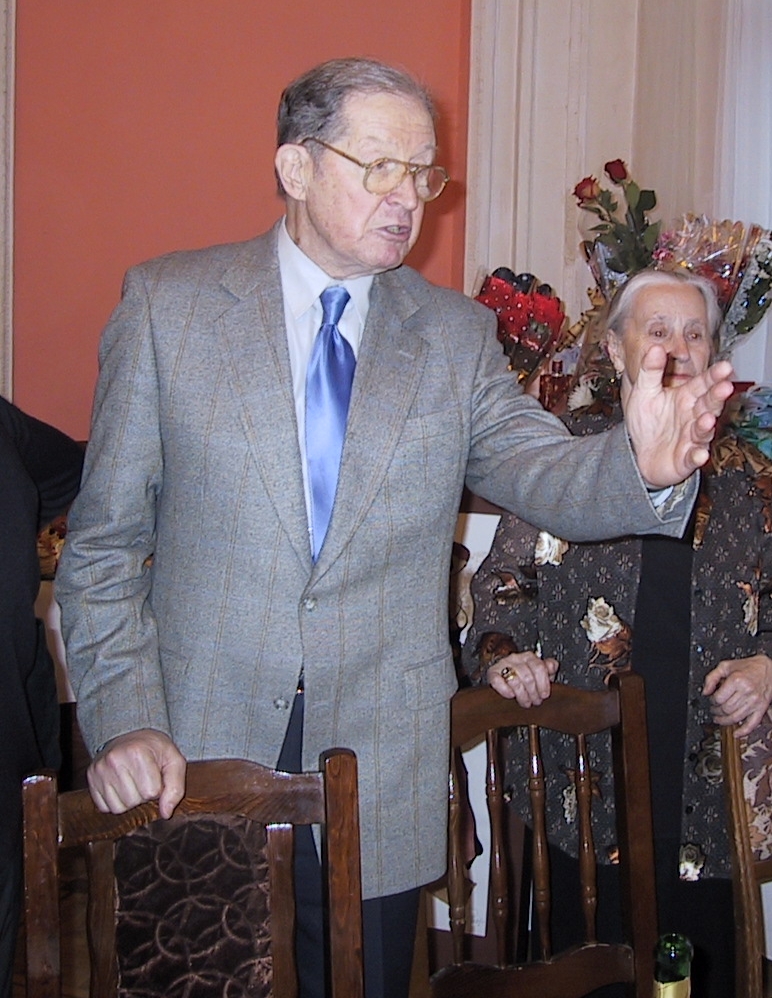 Yuri Lvovich Averbah, in Russian: Юрий Львович Авербах (Kaluga, February 8, 1922 - Moscow, May 7, 2022) He is a two-time European champion in his team. President of the Chess Union of the Soviet Union (1972-77), Secretary-General and Vice-President. He is also an outstanding writer, his excellent three-volume endgame theory is one of the best, he has been translated into many languages. He was the first hundred-year-old FIDE Grandmaster. Although his vision and hearing deteriorated, he continued to devote time to chess-related activities. He graduated from the Department of Internal Combustion Engines of the Moscow State Technical University in 1946, named Bauman.

He played chess from the age of seven. He appeared in the national high school competition in 1938, where he won a competition for 15- to 16-year-olds. He won 6th place at the Moscow Chess Championship in 1944, earning the title of Chess Master, and then won the Moscow Chess Championship in 1950 and 1962 before Grandmaster Andor Lilienthal. He made 16 appearances in the finals of the Soviet Chess Championship, in which he won first place in 1954, ahead of Mark Tajmanov and Viktor Korchnoj. In 1956, Boris Spassky and Mark Taymanov finished in 2nd place in the tie. He won the European Championship with the Soviet Union in 1957 and 1965. In 1952, he won the title of International Grandmaster.

The three-volume endgame encyclopedia was published in the 1950s