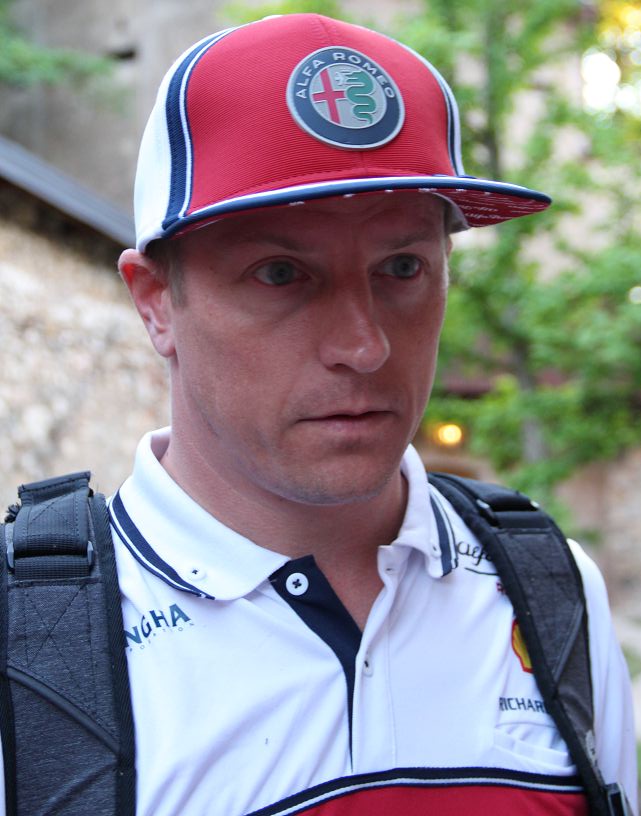 Kimi-Matias Räikkönen (Espoo, October 17, 1979 -), nicknamed Iceman, is a 2007 Formula One World Champion. In addition to his championship title, he won a silver medal at the World Championships in 2003 and 2005, and a bronze medal at the World Championships in 2008, 2012 and 2018. With 103 podium finishes, he was one of the few pilots to stand on the podium more than a hundred times. With 21 race wins, it is the most successful Finnish driver in Formula 1 history and the only rider to win the V10, V8 and V6 turbo cars in the sport. In 2021, he announced his retirement. He made his debut in the colors of the Sauber team in 2001, having previously competed in only 23 car races. He joined the McLaren team in 2002, where he fought twice for the world title. It couldn’t be really successful in those years because of the unreliability of the cars, so in 2007 it was certified for Ferrari. That same year, with just one point difference, he won the world title as a laughing third. He competed in the World Rally Championship from 2010 and returned to Formula One in 2012 as a competitor for the Lotus F1 Team. He managed to get on the podium several times, and in Abu Dhabi his team also won his first victory. In 2014, he confirmed to Ferrari. It was announced in 2018 that his contract at Ferrari would not be renewed, so he became an Alfa Romeo pilot from the 2019 race season. He announced his final retirement in September 2021. He is famous for his calm nature, frosty humor, and the fact that he doesn’t really like attending PR events. With a record set during the 2020 Formula 1 Eifel Grand Prix, he became the driver who raced in most races.