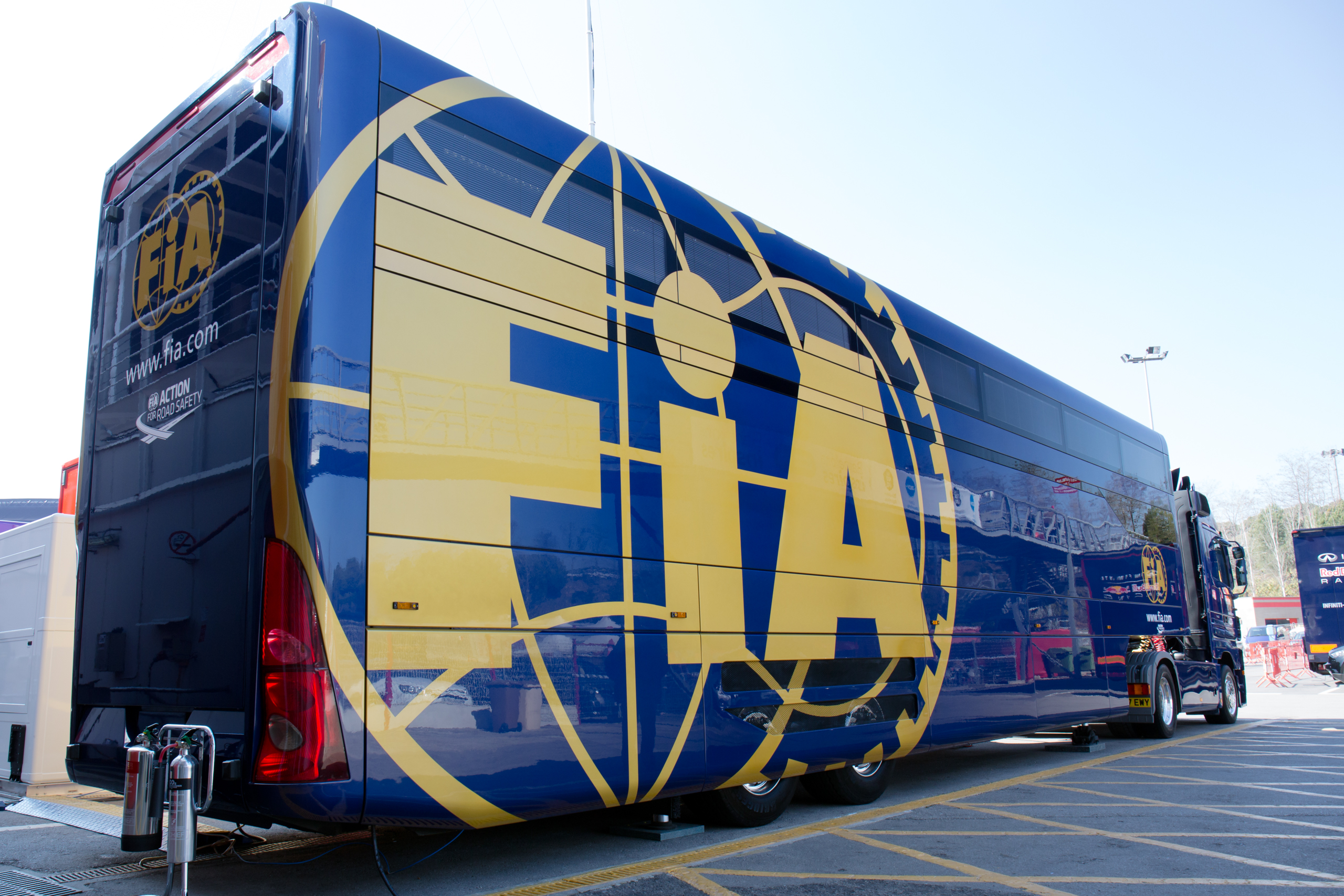 The creation of the International Automobile Federation (Fédération Internationale de l’Automobile, abbreviated as FIA) and the internationalization of car races, which became widespread and more frequent in the late 19th century, necessitated the creation of an organization to regulate these car races. On June 20, 1904, the Association of International Automobile Clubs Reconnus (AIACR) was founded in Paris as a world organization that brings together and manages motorsport under the auspices of the World Motorsport Council. He has been a member of the Commission Sportive Internationale (CSI) and its autonomous organization, the Fédération Internationale du Sport Automobile (FISA), since 1922. He left FISA in 1993 and is self-directed in motorsports. The Formula-1 class was created in 1946, and from 1950 the Formula One World Championship in the sports car category was announced for drivers. In 2008, 222 national federations in 125 countries were members of the FIA.