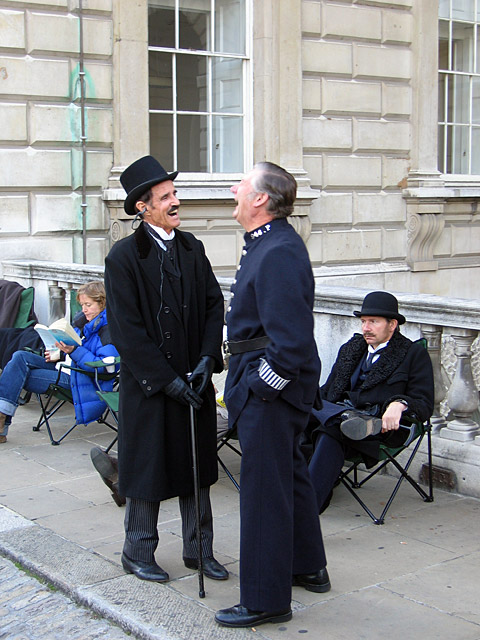 An actor is a person who plays a role in an art production (cinema, television, theater, or radio show). You can also sing, dance, or work as a dubbing actor. An actor is a person who has learned his or her profession and craft within the framework of the school created for this purpose, or has acquired it through many years of practice and recognition of the profession. An actor should not be confused with an amateur actor. The actor usually plays a fictional character; you can also shape an existing person in fictional works about existing people or featuring existing people. Sometimes they shape themselves. In Hungary, the actors join the Association of Art Unions. Their advocacy organization is Szídosz (Trade Union of Theater Workers) and their international organization is the FIA ​​(Federation International of Actors). History of acting The first note about the actor i. e. It dates from 534 (presumably from November 23, although changes in the calendar since then make it difficult to pinpoint it) when the Greek Thespius took the stage at the Theater of Dionysus. He was the first to appear as a character in a work. Acting has revolutionized the way stories are told. Before Thespis performed, the stories were told in song and dance or some songs were told in a third person, but no one hid in the skin of the characters. According to a theatrical legend that has survived to this day, Thespis still exists in the form of a mischievous spirit, and theatrical troubles are sometimes attributed to him. In historical times, actors did not usually have a high degree of social esteem, for example, in the early Middle Ages, traveling actor companies were treated with suspicion. In the 20th century, however, this changed greatly, and acting also became a respected branch of art. One reason for this may have been that film became more accessible as an entertainment option, raising the social status of movie stars. In the past, only men could be actors. In ancient times and in the Middle Ages, it was a disgrace for a woman to take the stage, and this was the case until the 17th century, when this tradition was broken in Venice. In the time of William Shakespeare, female roles were played by young men or boys, although there is some evidence that women disguised themselves as men also performed.

Actors of the opposite sex

The role of young boys is not infrequently played by women, for example Peter Pan is often divided into women. In a theater, an adult is more likely to play a child than in a movie. Exceptions to this are cartoons, where the voices of boy characters are often given by women, such as in The Simpson family. There are plenty of trouser roles in the opera, which are traditionally performed by women, especially mezzo-sopranoes like Jancsi in Jancsi and Juliska and Cherubino in Figaro’s marriage. In the first film version of The Little Lord, Mary Pickford starred. Linda Hunt received an Oscar for Best Supporting Actress for The Year of Living Dangerously, in which she portrayed a man. The comedic influence evoked by an actor who plays the opposite sex is often used in comedies, theater, and film alike. It’s similar in most of Shakespeare’s comedies. Dustin Hoffman and Robin Williams also had great success with films in which they dressed as women. Also famous is Tony Curtis and Jack Lemmon’s film, Van, who loves to be dressed as a woman to escape the gangsters. It has been a tradition in China for a very long time that women could not take the stage.

Actors use a range of techniques through learning and experience