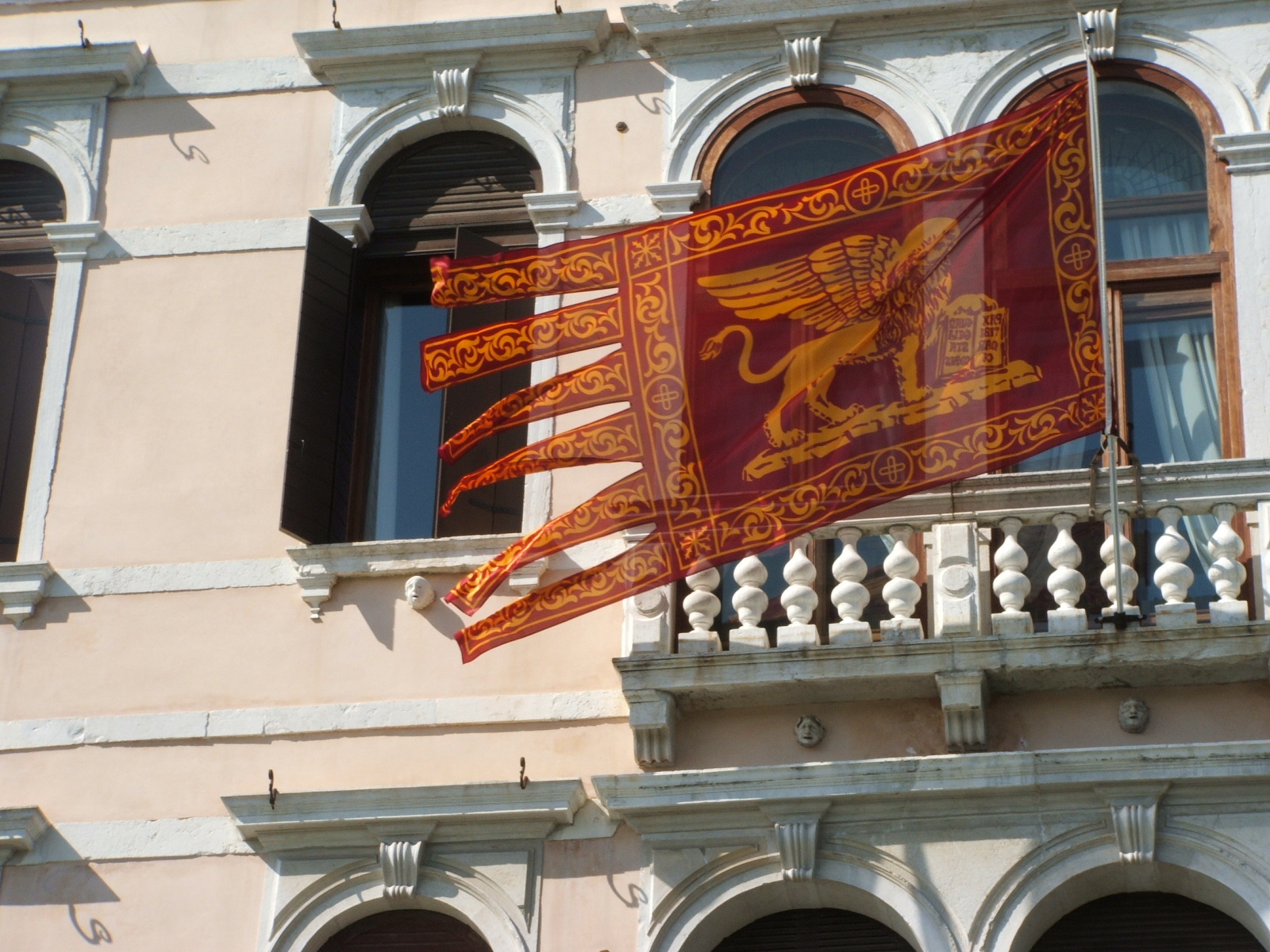 Vexillology or philology is an auxiliary science dealing with flags, flags, the history and symbolism of flags. The foundations of the discipline, and the name itself, were formed around 1957 by the American heraldicist Whitney Smith. Vexillology was initially considered a branch of heraldry, and this view persists to this day. Others prefer it as part of semiotics. In addition to historicity, vexillology often covers the aesthetics and symbolism of flags. Vexillology as a discipline is not the same as flag design as an artistic activity (vexillography), although it is often associated with it.

History of the flag

In very old times, flags appeared in one or more colors or with illustrations that were primarily used to distinguish different military units. In the Middle Ages, with the spread of heraldry, a wide variety of colored and pictorial flags were used (banner, gonfanon, cornet, standard…). The flag is vexillum in Latin and gonfan in German. The badge on the flag was called signum. This and the common badge of the soldiers became individual in the age of fully enclosed helmets, and in the XII. At the end of the 19th century, the coats of arms were formed on the shield. From then on, the coat of arms was added to the flag, and the coat of arms was given a new name. This is the French banner, the German banner, for Hungarians it is a banerium, later a banderium. Due to the coat of arms, the shape of the flag also changed. The longitudinal axis of the gonfanon is at right angles to the flagpole, and the badges were to face the flagpole with their heads facing the flagpole. In contrast, the axis of the coat of arms of the flag runs parallel to the rod, and the coat of arms image on its face, turning obliquely to the right, clings to the rod. The Draco Standards of the battles of a thousand years ago and the flag-painted fans of today’s football games have the same meaning: in each case, a specific group of people expresses their separation from other groups in the environment. The flag or flag as a symbol of national affiliation was developed in the 16th century. It was first used by the Dutch. Flags are still of paramount importance today as symbols of a people, a military organization or a social group. Methodology of vexillology The internationally accepted classification and marking system for flags was created by Whitney Smith. The following symbol system indicates where it is used (at sea or on land) and what the flag expresses. The civilian flag - (also known as the civilian flag) - can be used by private individuals State flag - used by official state institutions (on public buildings, etc.) Military flag - used by the army (on military buildings, etc.) Civil flag - (also known as civil flag or commercial flag) - used on private ships State Flag - Used on state-owned ships without built-in armaments Military flag - (also known as naval flag) - used on warshipsSmitth created a total of 63 symbols to describe the flags: Other symbols indicate other aspects of flag use, e.g. from which direction it should be attached to the flagpole, whether there are accepted versions, etc. The legally prescribed version of the flag, or the direction in which it is hoisted. It is a common but not legalized version. There is no officially accepted version, the image shown here is based on observation. The back of the flag. An officially accepted alternative variation of the flag. An alternative version of the flag (not legalized). De facto version of the flag. Different patterns on both sides of the flag l