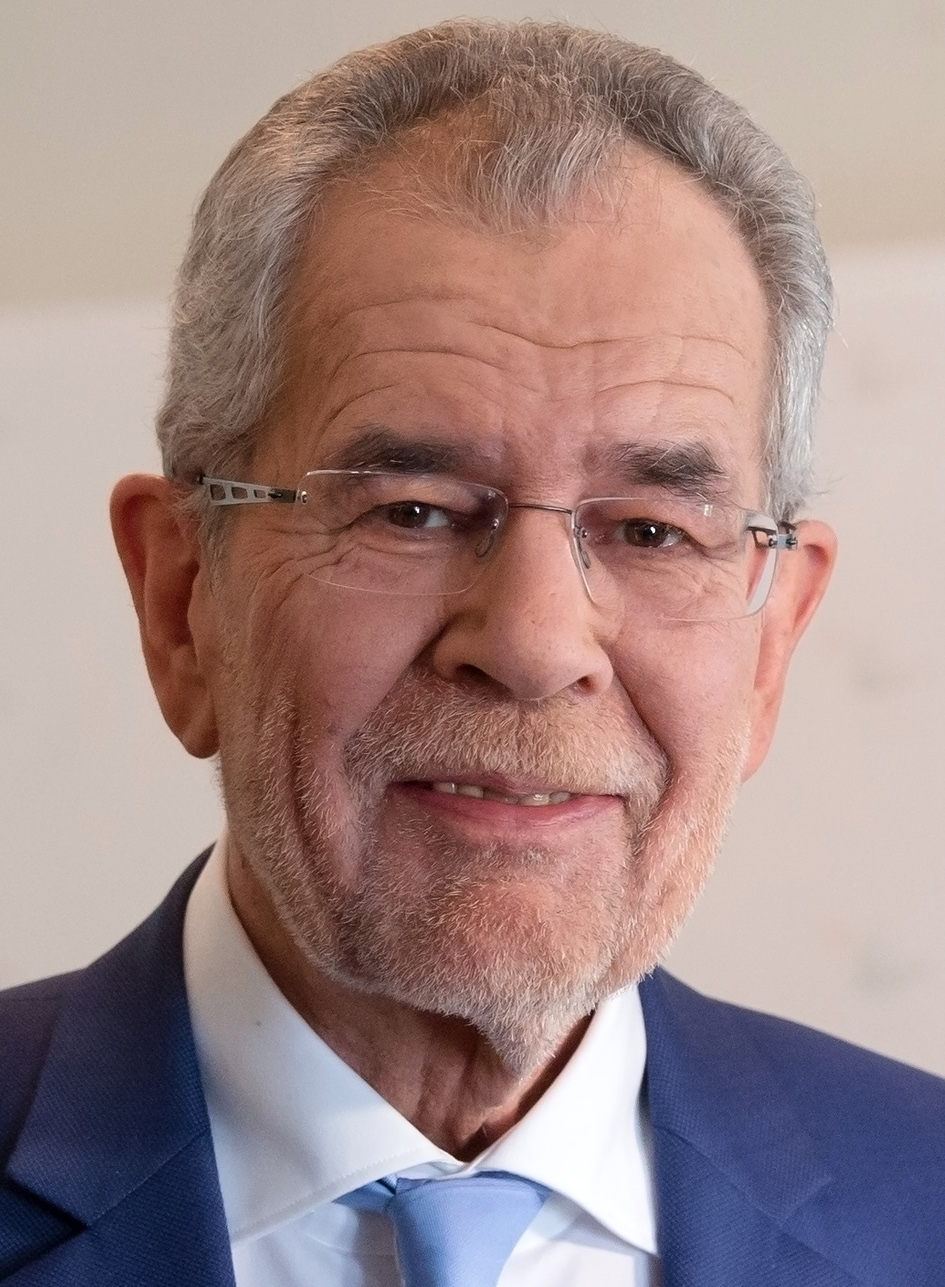 Alexander Van der Bellen (born 18 January 1944) is an Austrian politician and economist who was elected president in the 2016 Austrian Presidential election. Van der Bellen was a professor of economics at the University of Vienna before retiring. He is a member of the Austrian Green Party and was a member of the National Council from 1994 to 2012. He also served as chairman of the parliamentary club and federal spokesman for his party from 1997 to 2008. He ran as an independent candidate supported by the Greens in the elections. president in 2016. In the first round, he reached second place and was defeated by Norbert Hofer of the Austrian Freedom Party. However, in the second round he managed to beat Hofer thanks to the votes sent by post. Van der Bellen supports social liberal and green policies and is also a supporter of the European Union.