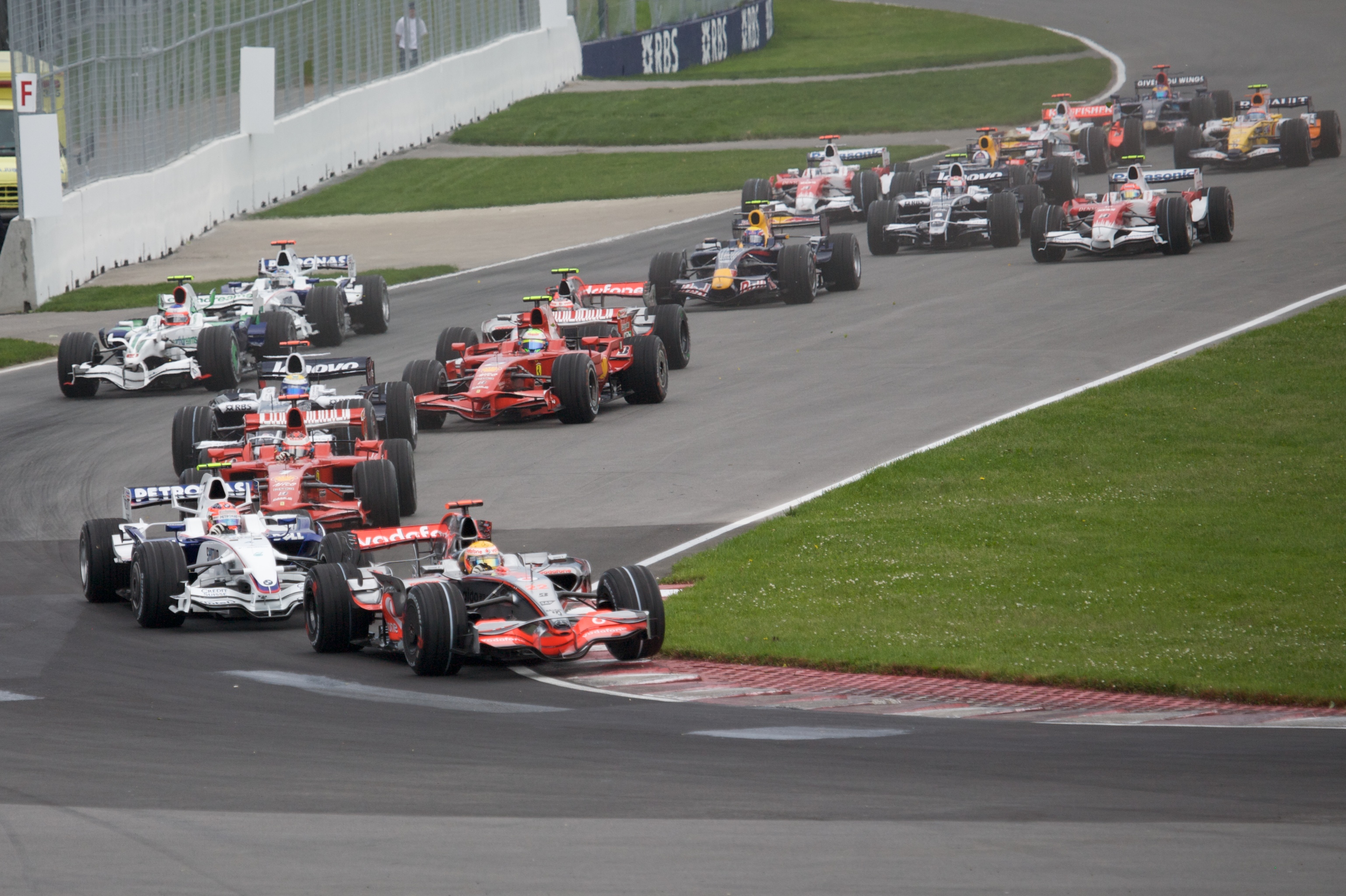 Car racing (English: auto racing) is a sport that involves vehicles. Auto racing is one of the most popular and commercialized spectacle sports. Auto racing first appeared in 1895, and is now one of the most popular sports in the world. Car racing requires a special place. In general, the place for car racing is called a circuit. The circuit distinguishes what type of car race will be held. Each circuit has different characteristics depending on the manufacturer. For example Daytona for stock cars, Le Mans for sports cars, and Monaco for formula cars. However, there is also a car racing that does not require a special place such as a circuit, namely a rally. The racer's skill in driving a racing car is a critical success point to achieve victory. There are tons of different disciplines and series, each with different rules and regulations.

A race car is a car that is used for racing. Race cars are not the same in characteristics as daily cars. In racing cars, many aspects have changed from the standard condition of the car, for example some devices have changed from the engine, dashboard, control system, and others. Every racer must have more driving skills than a regular driver to drive a racing car on a circuit. Racing cars have changed many technological breakthroughs and car design from time to time. Many great people were born into auto racing like Ayrton Senna in Formula One, Sebastien Loeb of the World Rally Championship (WRC), and Dale Earnhardt of NASCAR. Auto racing also provides homework for manufacturers such as Nissan, which took the turbo from the GT-R GT3 on the GT-R Nismo and Honda made the Civic Type-R from an engine tested at the WTCC.