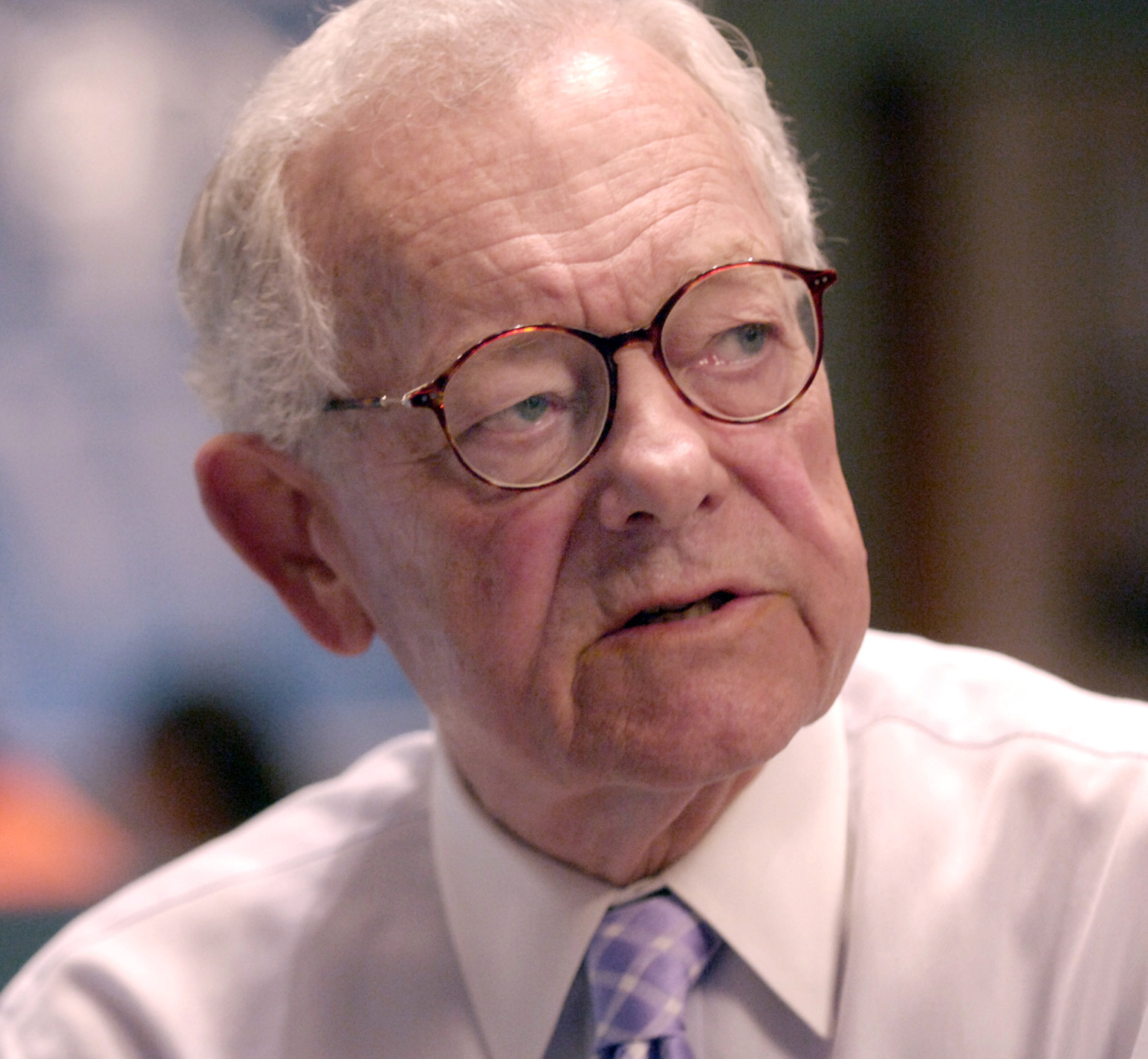 Bob Lloyd Schieffer (born February 25, 1937) is an American television journalist who has worked for CBS News since 1969. He was the anchor of the Saturday edition of the CBS Evening News for 23 years (1973-1992) and CBS's chief correspondent for Washington since 1982. From 1991, he served as moderator of the Sunday morning show Face the Nation, and from March 10, 2005 to August 31, 2006 as interim anchor of the CBS Evening News. Schieffer is one of the few journalists to have served on all four major posts in Washington, DC: the White House, the Pentagon, the United States Department of State, and the United States Congress. His career with CBS was almost entirely political. Schieffer has successfully recovered from stage III bladder cancer. He was diagnosed with cancer in 2003 and later cancer free. In 2004, he served as moderator of the 3rd debate of the United States presidential election between President George W. Bush and Senator John Kerry. On October 15, 2008, he again moderated the debate on the 3rd United States presidential election between Senator Barack Obama and Senator John McCain.

Schieffer was born in Austin, Texas and raised in Fort Worth, Texas. After graduating from North Side High School, he continued on to Texas Christian University (TCU). On campus, he became a member of the Phi Delta Theta fraternity. Later, his name was immortalized as the name of the journalism school at his alma mater. After graduating from college, he joined the United States Air Force. He worked as a reporter for the Fort Worth Star-Telegram after an honorable discharge from military service. One of his major duties as a reporter was an assignment to Vietnam to cover soldiers from Fort Worth. While working for Star-Telegram, he first gained journalism recognition on November 22, 1963. Shortly after President John F. Kennedy was shot in Dallas, Texas, he answered a call from a woman who was looking for a ride to Dallas. Schieffer was in his office on the Star-Telegram. The woman turned out to be Marguerite Oswald aka the mother of Lee Harvey Oswald. With Oswald's mother, he went to Dallas, and accompanied him to the police station. The next few hours he spent pretending to be a detective until he was allowed into the room with the telephone. Accompanied by Oswald's mother and wife, Marina, he was able to transmit the latest news collected by other Star-Telegram reporters who were in the same building. Thanks to Schieffer, Star-Telegram was able to publish 4 "extra" editions on the day of John F. Kennedy's assassination. Schieffer then joined WBAP radio in Dallas before being accepted to work at CBS in 1969.