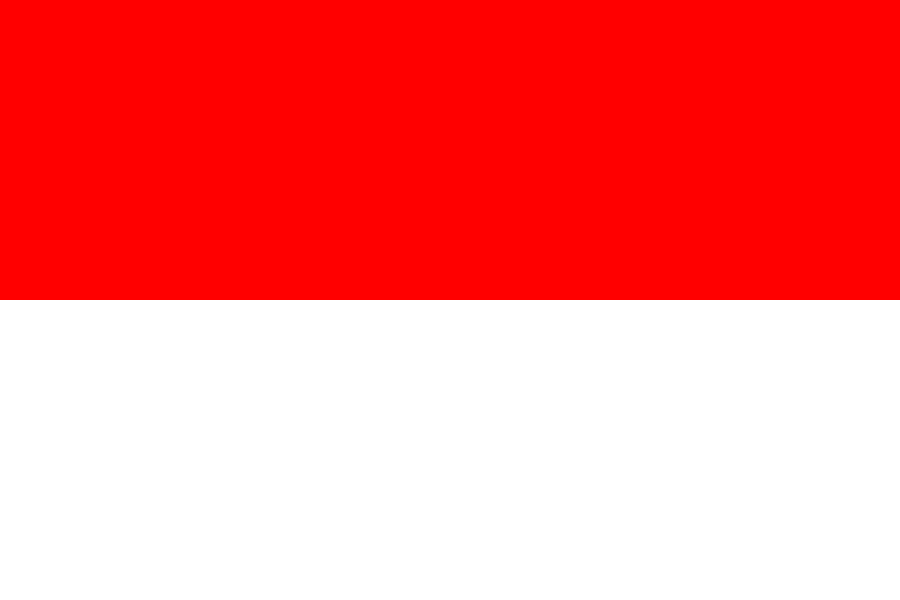 Indonesia, also known as the Unitary State of the Republic of Indonesia (NKRI, Indonesian pronunciation: [nəˈɡara kəsaˈt̪ua̯n reˈpublɪk in.ˈdo.nɛ.sja]); or simply the Republic of Indonesia (RI) is a country in Southeast Asia which is crossed by the equator and is located between the mainland of the Asian and Oceanian continents, as well as between the Pacific Ocean and the Indian Ocean. Indonesia is the largest archipelagic country in the world consisting of 17,504 islands. The alternative name commonly used is Nusantara. With a population of 270,203,917 in 2020, Indonesia is the fourth most populous country in the world and the most populous Muslim country in the world, with more than 230 million adherents. People's Representatives, Regional Representatives Council and the President who are directly elected. The capital city of Indonesia is Jakarta. Indonesia is bordered by Malaysia on the islands of Borneo and Sebatik Island, with Papua New Guinea on the island of Papua and with Timor Leste on the island of Timor. Other neighboring countries are Singapore, the Philippines, Australia, and the union territory of the Andaman and Nicobar Islands in India. Indonesia's history is heavily influenced by other nations. The Indonesian archipelago has been an important trading area since the 7th century, namely since the establishment of the Srivijaya Kingdom, a Hindu-Buddhist empire based in Palembang. The Srivijaya Kingdom established religious and trade relations with China and India, as well as with the Arabs. Hindu and/or Buddhist kingdoms began to grow in the early 4th century to the 13th century AD, followed by traders and scholars from the Arabian Peninsula who brought Islam around the 8th century to the 16th century, as well as the arrival of the Muslim nation. Europe at the end of the 15th century fought each other to monopolize the spice trade of Maluku during the era of ocean exploration. After being under Dutch colonial rule for almost 3 centuries, Indonesia, then known as the Dutch East Indies, declared its independence at the end of World War II, precisely on August 17, 1945. Furthermore, Indonesia faced various challenges and serious problems, ranging from frequent natural disasters, massive corruption, social conflicts, separatist movements, democratization processes, and periods of development, socio-economic-political change and development, and rapid modernization. From Sabang at the tip of Aceh to Merauke in the land of Papua, Indonesia consists of various ethnic groups, languages, and religions. Based on the national family (race), Indonesia consists of indigenous indigenous peoples, namely the Southern Mongoloids/Austronesians and Melanesians where the Austronesian peoples are the largest in number and mostly inhabit western Indonesia. More specifically, the Javanese are the largest ethnic group with a population reaching 42% of the entire population of Indonesia. Indonesia's national motto, "Bhinneka Tunggal Ika" ("Different but still one"), means the socio-cultural diversity that forms a single unit/country. In addition to having a dense population and large area, Indonesia has a natural area that supports the second largest level of biodiversity in the world. Indonesia is a member of the United Nations and the only member who has ever left the United Nations, namely on January 7, 1965, and rejoined on September 28, 1966. Indonesia is still declared as the 60th member, the same membership since Indonesia joined on September 28, 1950. Apart from the United Nations, Indonesia is also a member country of ASEAN, KAA, APEC, OIC, G-20 and will soon become a member of the OECD.