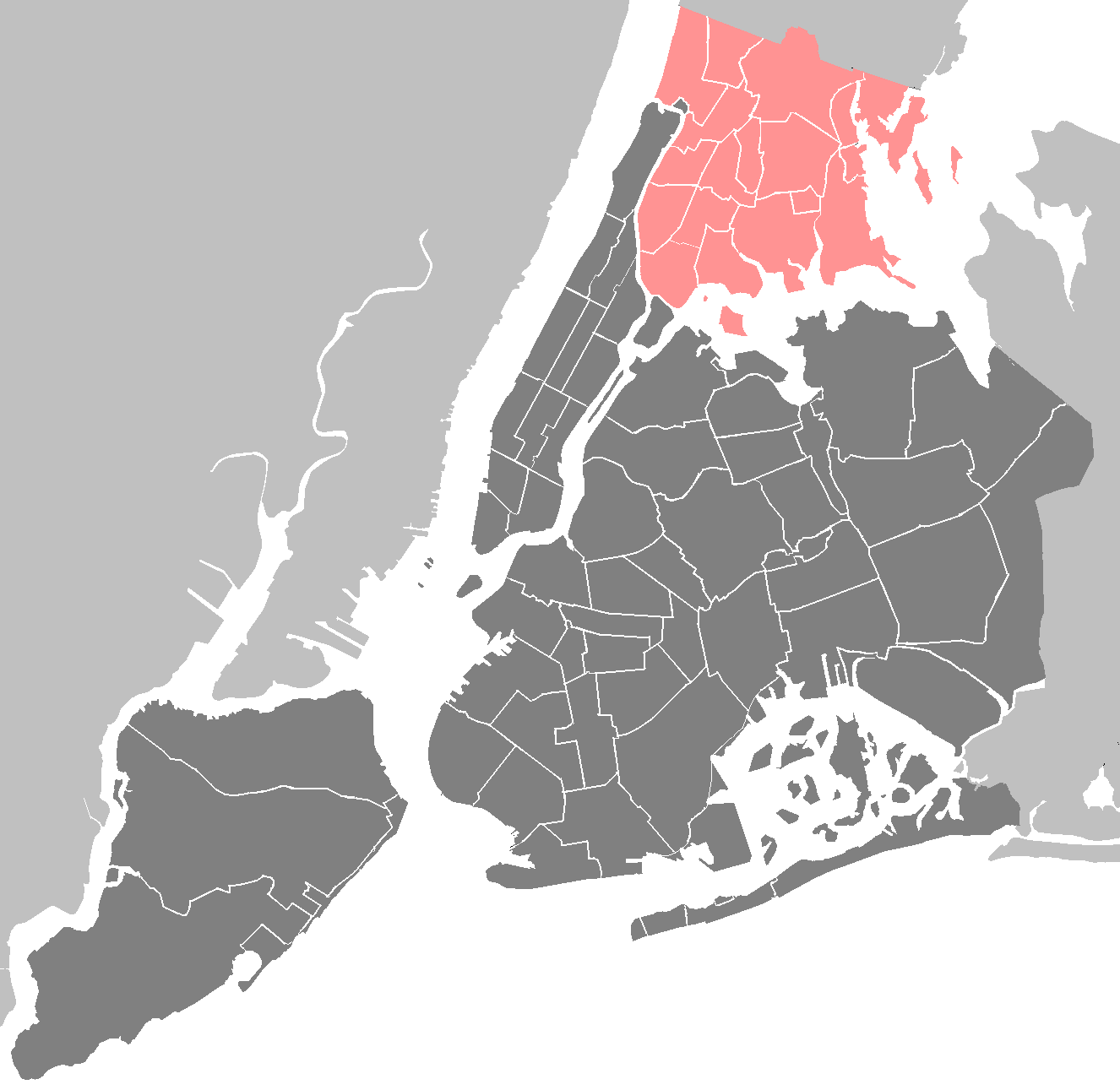 All events refer to Eastern Time Zone On the morning of January 9, 2022, plumes of smoke from a high-rise fire killed 17 people, including 8 children, at Twin Parks North West, Site 4, a high-rise apartment building in the Bronx, New York City, United States. Meanwhile, the fire also injured 44 people and 32 of them were rushed to five hospitals in different boroughs for serious injuries. 15 people are in critical condition as of January 10, with 13 people said to be alive. The fire is the third-worst residential fire in the United States in four decades and the deadliest fire in New York City since the Happy Land nightclub fire in 1990. which occurred nearby and claimed the lives of 87 people. It was also the second major residential fire in the Northeastern United States in a week, when it broke out four days after a Philadelphia public housing fire that left 12 people dead. Investigators have determined that the fire was caused by a faulty heating element that caught fire. Smoke billowed through the building because the two self-closing doors did not work, causing many people to die throughout the building. The fire was mostly confined to one apartment with all of the victims dying from smoke inhalation. Background Twin Parks North West, Site 4, is a 19-storey residential building housing 120 apartments. The building is located at 333 East 181st Street near Tiebout Avenue. The building is in the center of the Bronx and part of the western segment of the scatter site development project that includes the Fordham, Tremont and East Tremont neighborhoods. The building was constructed in 1972 as part of a state program to provide affordable housing and was widely lauded at the time as a cutting-edge urban design. In 1977, the New York Daily News reported that the Urban Development Corporation buildings, including the building that was the site of a fire, this time, the lower power cord is attached so that it can create a fire hazard. The source of the problem is that UDC does not comply with building codes and other city regulations under state obligations and can issue its own occupancy certificate. Inspectors with the Fire Guidance Board found a building breach of an electrical nature at 333 East 181st Street and another building in Twin Parks along with other UDC properties.Twin Parks North West, Site 4 is currently owned and operated by a private partnership between LIHC Investment Group, Belveron Partners , and Camber Property Group which purchased this building along with other buildings in the Bronx in early 2020. Camber's founders included Rick Gropper, housing advisor to Mayor Eric Adams. Gambia, as well as some people from Mali and Burkina Faso. Most of the Gambian and American Gambian residents of this building come from the same town of Allunhari of about 5,500 inhabitants in the Gambia's Upper River Division. Gambians from Allunhari started moving into the apartment around 1980.

Just before 11:00 a.m., an electric space heater ignited a fire on the second and third floors of the duplex apartment. The building's fire alarm system immediately went off. Although the first 9-1-1 calls were made by neighbors who heard the alarm, some residents claimed false alarms were common and many initially believed that there was no fire or required evacuation. The fire itself was ultimately confined to the duplex apartment and adjacent hallway, but the thick smoke quickly blocked the sight of the fleeing occupants. Smoke quickly spread from the unit's open door throughout the building, hampering other residents trying to evacuate. Some residents