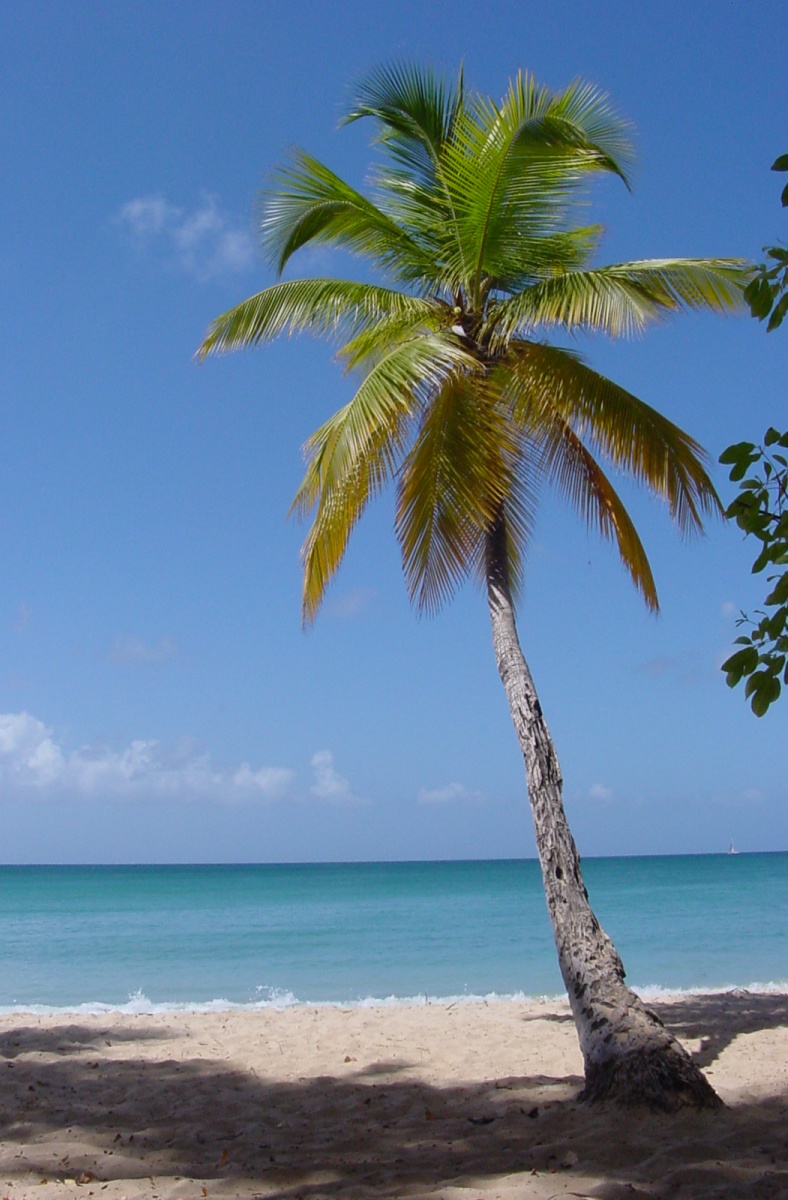 Coconut (Cocos nucifera) is the sole member of the Cocos clan of the aren-arenan tribe or Arecaceae. The meaning of the word coconut (or coconut, in English) can refer to the whole coconut tree, seeds, or fruit, which botanically is a fruiting tree, not a nut tree. The term comes from the 16th century Portuguese and Spanish words, coco meaning "head" or "skull" after the three indentations in the coconut shell that resemble facial features. This plant is used almost all of its parts by humans so it is considered a versatile plant, especially for coastal communities. Coconut is also the name for the fruit produced by this plant. Coconut is known for its various uses, from food to cosmetics. The inner flesh of the ripe seed forms a regular source of food for many people in the tropics and subtropics. Coconuts differ from other fruits in that their endosperm contains a large amount of clear liquid, called "coconut milk" in the literature, and when unripe, can be harvested to drink as "coconut water", or also called "coconut juice". This plant is thought to have originated from the coast of the Indian Ocean on the Asian side, but has now spread widely throughout the tropical coast of the world.

Trees with a single trunk or sometimes branching. Fibrous roots, thick and woody, clustered to form weevil, adaptive to coastal sandy soil. The stem is segmented but when it is old it is not very visible, typical of the monocot type with spreading vessels (not concentric), woody. The wood is not good for building. The leaves are single leaves with pinnate spines, the leaves are incised very deeply so that they look like compound leaves. Flowers arranged in a compound in a series protected by bractea; There are male and female flowers, one house, the female flowers are located at the base of the bouquet, while the male flowers are far from the base. Large fruit, 10 cm to 20 cm in diameter or even more, yellow, green, or brown; fruit is composed of mesocarp in the form of lignin fibers, called coir, protecting the hard and watertight endocarp (called shell); The endocarp protects the seed which is only protected by a membrane attached to the inside of the endocarp. Endospermium is a liquid that contains many enzymes, and the solid phase settles on the endocarp wall as the fruit gets older; the embryo is small and only enlarges when the fruit is ready to germinate (called kentos). Coconut naturally grows on the beach and the tree reaches a height of 30 m. It originates from the coast of the Indian Ocean, but has now spread throughout the tropics. This plant can grow to a height of 1,000 m above sea level, but as the altitude increases, it will experience a slowdown in growth.

Coconut plants can grow optimally in areas with rainfall of 1,300 to 2,300 mm per year, but plants can still grow even though rainfall in the planting area reaches 3,800 mm per year as long as the soil drainage is good. Wind plays an important role in flower pollination (for cross-pollination) and transpiration. The minimum irradiation time for coconut is 120 hours/month as a source of photosynthetic energy. If shaded, the growth of young plants and fruit will be stunted. Coconut grows optimally at a temperature of 20-27 degrees C and is very sensitive at low temperatures. At temperatures < 15 degrees C, physiological and morphological changes will occur in coconut plants. Coconut will grow well at an average monthly humidity (rH) of 70-80%, and a minimum rH of 65%. If the rH of the air is low or the evapotranspiration is high, the plants will dry out and the fruit will fall early (before ripening), but if the rH is too high, pests and plant diseases will easily arise. Coconut plants grow optimally in the lowlands or at an altitude of 0-450 m above sea level. At altitude