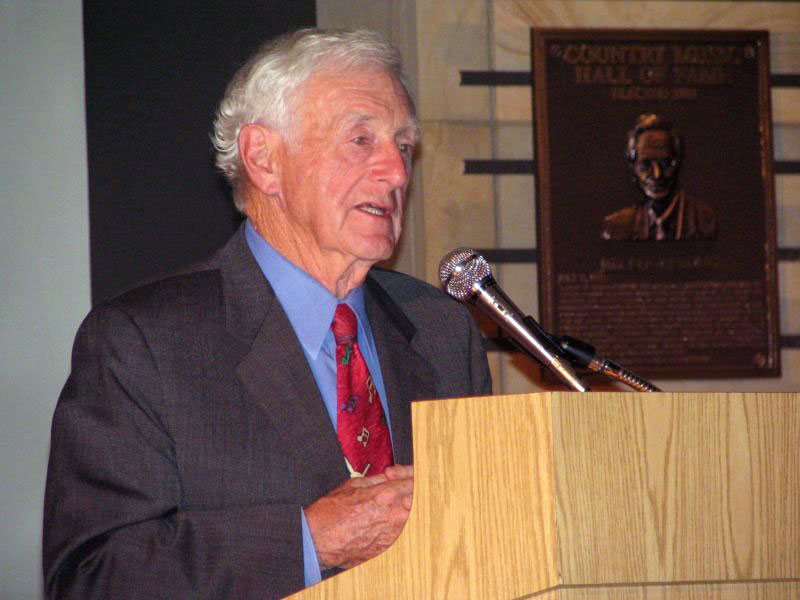 The Wikipedia biography controversy, sometimes called the Seigenthaler incident, is a series of events that began in May 2005 by anonymously submitting a false article in the online encyclopedia Wikipedia about John Seigenthaler, an American journalist. The submissions falsified the statement that Seigenthaler had been a suspect in the assassinations of US President John F. Kennedy and Attorney General Robert F. Kennedy. The 78-year-old Seigenthaler, a friend and assistant of Robert Kennedy, called entries about him on Wikipedia "Internet character assassination." This fake news was not discovered and corrected for more than four months until Seigenthaler wrote about his experience at USA Today. This incident raises questions about the reliability of Wikipedia and other websites with user-generated content that lack the legal accountability of traditional newspapers and print media materials. Following this incident, co-founder Jimmy Wales stated that this encyclopedia prohibits unregistered users from creating new articles.

Seigenthaler and Wikipedia – Lessons and Questions: A Case Study on the Veracity of the Wiki concept Archived 2011-03-10 at the Wayback Machine. Is an Online Encyclopedia, Such as Wikipedia, Immune From Libel Suits? by Prof. Anita Ramasastry on Writ