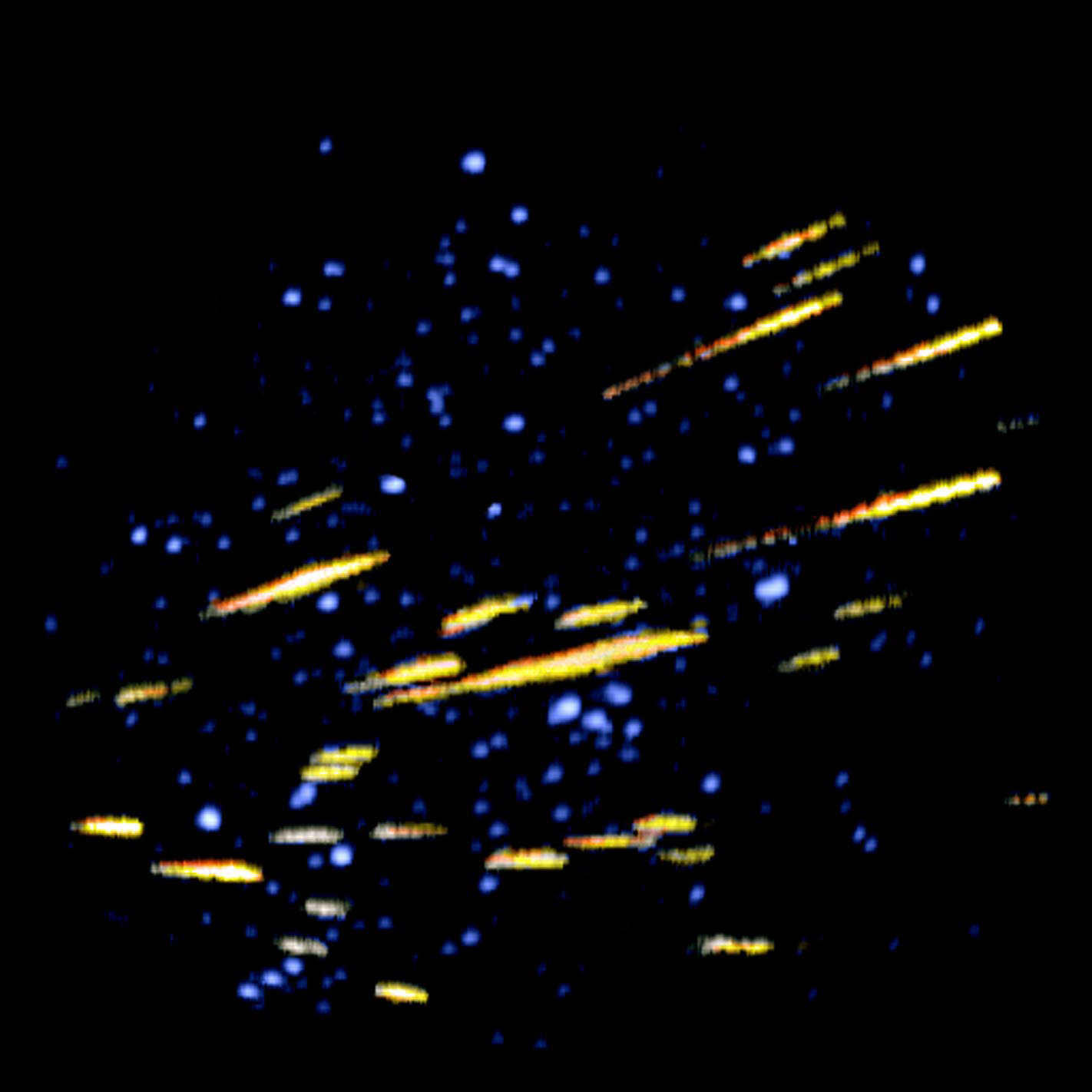 A meteor is an appearance of the path of a meteoroid falling into the Earth's atmosphere, commonly referred to as a shooting star. The appearance is caused by the heat generated by the ram pressure (not by friction, as was previously thought) when the meteoroid enters the atmosphere. A very bright meteor, brighter than the appearance of Planet Venus, can be called a bolide. If a meteoroid does not burn up completely on its way through the atmosphere and reaches the Earth's surface, the resulting object is called a meteorite. Meteors hitting the earth or other objects can form impact craters.