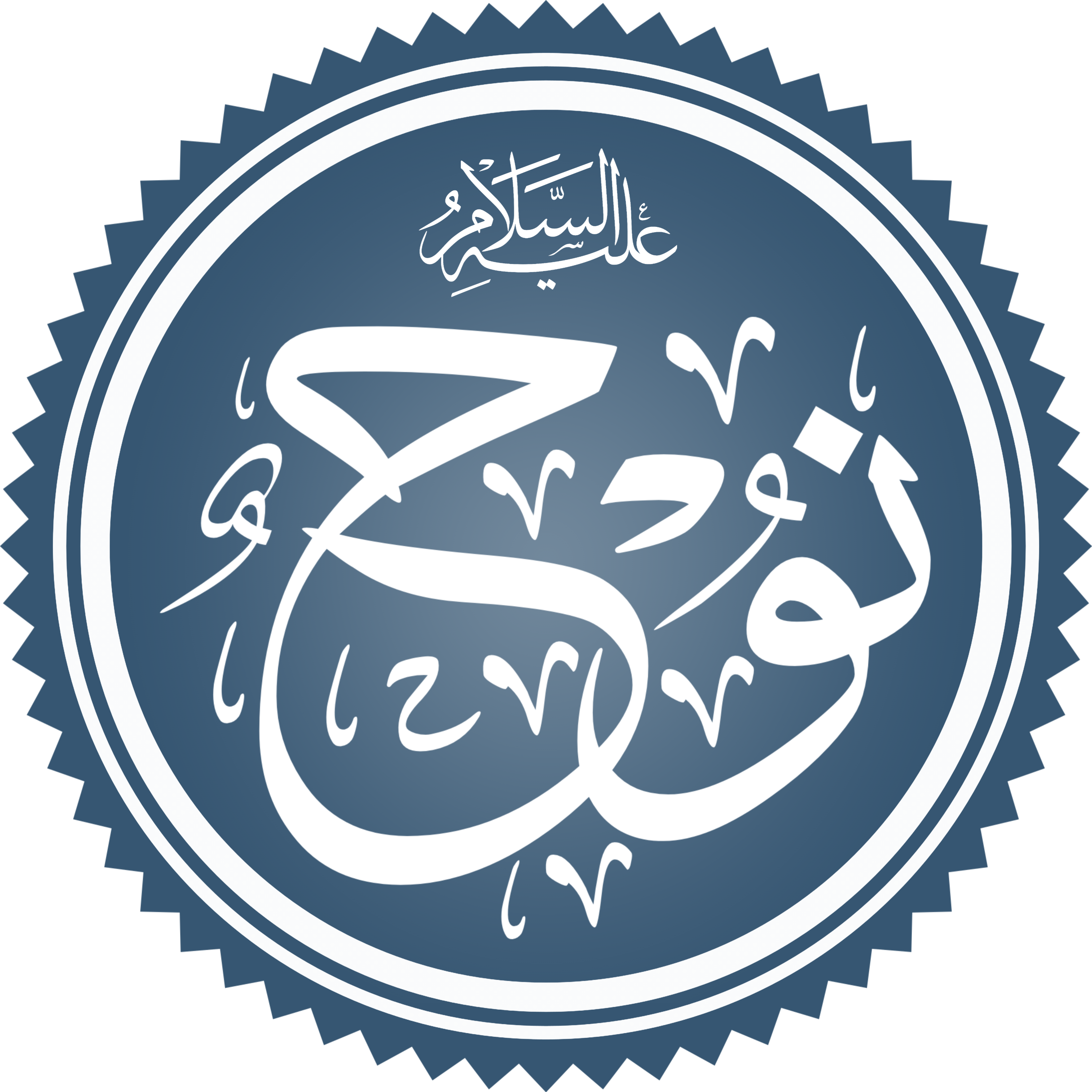 Noah (Arabic: , transliterated Nūḥ‎, Hebrew: , Modern Nōaẖ Tiberias Nōaḥ) is a character in the Qur'an, the Bible, and the Tanakh. His name is mentioned 43 times in 28 suras in the Qur'an and 58 times in 48 verses in 9 books of the New Translation of the Bible. In Islam, Noah is included in the list of 25 prophets and is third after Adam and Idris. The Bible says that humans had sinned a lot in the time of Noah. God then punished them by bringing a great flood, while Noah, whom God had previously commanded to build the ark, was finally saved.

Scholars differ regarding the age of Noah when he was appointed as an apostle. Some say at the age of fifty years, some say at the age of 350 years. Another opinion states that at the age of 480 years. It is mentioned in the Qur'an that Noah's people worshiped idols and Noah was sent to bring them back to the way of Allah. Noah preached day and night, using secret methods, then openly, then both methods at once. They worshiped idols named Wadd, Suwa', Yaghuts, Ya'uq, and Nasr. Ibn Jarir ath-Tabari mentions that the names of the idols were taken from the names of pious people who lived in the period between Adam and Noah. After they died, his followers made their statues so that they could be more solemn in worship when they saw the statues. After their followers died, the demons instigated the next generation by claiming that their parents used to worship the statues. Finally the generation of children who follow the pious people actually