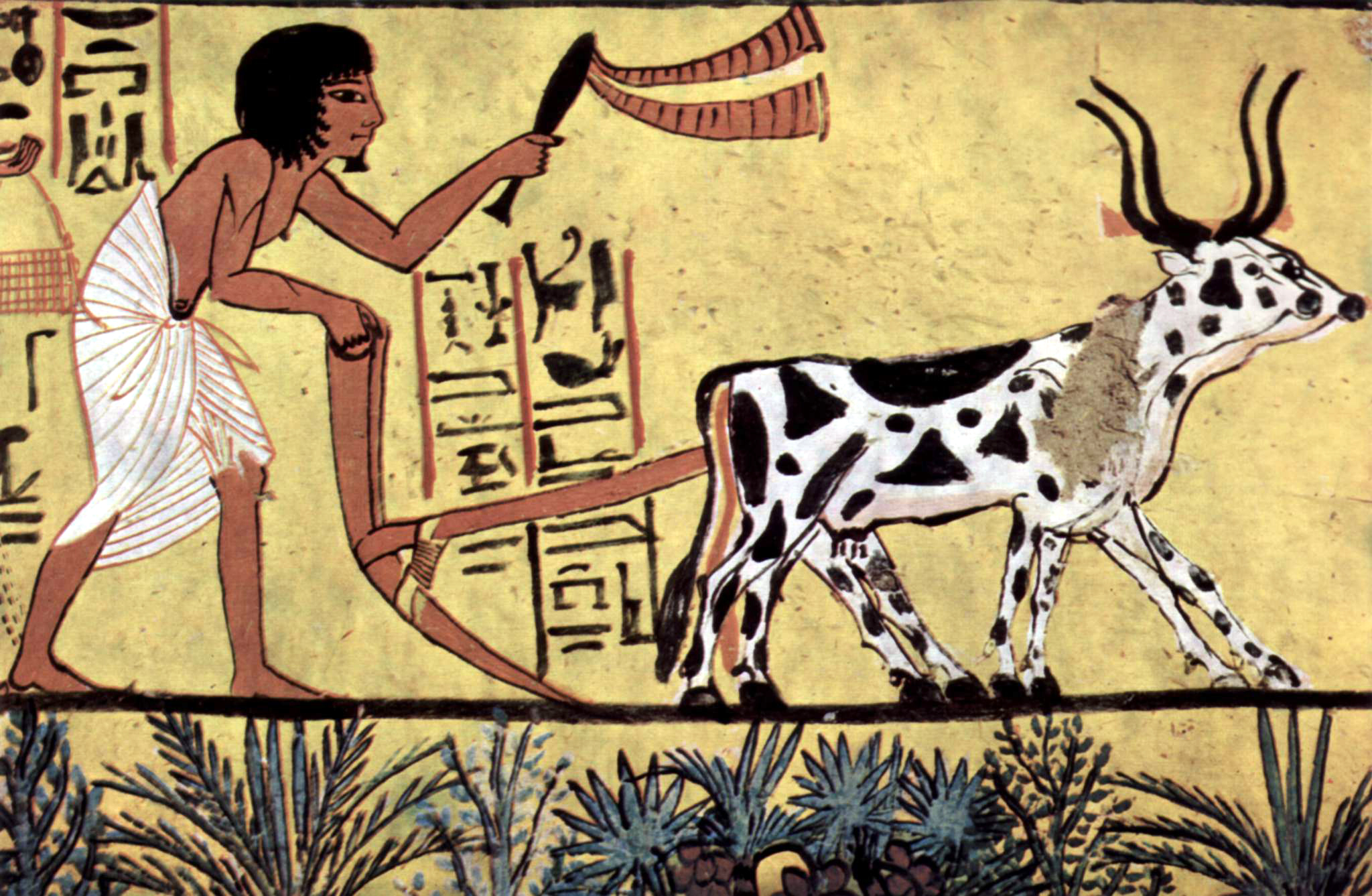 Dairy farming is a type of business in the field of animal husbandry that engages in milk production, usually from milk cows, but can also be sourced from other animals such as goats, sheep, camels, and buffalo which can be directly processed on the spot, sent to a milk processing factory, or sold directly to the public. Most dairy farms sell newborn bulls, usually for rearing which are then slaughtered as veal or as a source of dairy cows. Most dairy farms also grow or forage their own feed ingredients, mainly grass and corn leaves and stalks. These feed ingredients can be fed directly to cattle or stored and fermented as silage for later feeding.

Dairy farming has been a part of agriculture for thousands of years, initially appearing as a small-scale rearing business and spreading in various places. In its development for hundreds of years, farms devoted to producing milk began to emerge. Large-scale dairy farms were only developed when there was a large demand for milk or when milk could be processed into more durable products, such as cheese, butter, cream, and so on. Centralized dairy farms are developing around villages and suburbs where cow feed ingredients are grown and space for grazing cows is grown. Farmers can raise cows on a small scale to be milked for their own family consumption, as a producer of manure, and as a source of propulsion. Most breeders do milking indoors twice a day, in cages. Feeding can be done when milking. Cattle grazing is currently difficult to find, except in rural areas where there are still grasslands or large open areas. .

Cold temperatures have become the main method of keeping milk fresh. When windmills and water pumps were invented, one of the main uses apart from providing water for livestock, was also for cooling milk, so that it had a longer shelf life to market, because groundwater has a naturally cold temperature. This method was used before the arrival of electricity and refrigeration.

When refrigeration first appeared in the 19th century, it was used to cool milk cans that had been filled by hand-expressing. The cans are placed over running water in a thermodynamic cycle to dissipate heat until the cans are transported to a collection facility. Automation method is used, milk is cooled by cooling bulk milk in the form of an ice bank. Ice banks are used as heat catchers. An ice bank is a cooling water pool with insulated walls. It contains water which is continuously cooled by a cooling coil which is fed by a compressor. This water from the ice bank is used to cool large quantities of milk. There are various ways to cool milk, but generally use a heat exchanger. It is called an ice bank because ice can form on the surface of the water and around the cooling coil when the cooling load is not high. The heat exchanger used in milk cooling is usually a thin stainless steel plate that separates the flow of milk and cold water. Milk and cold water move in the same direction (parallel flow) or opposite (counter flow) depending on the type and desired cooling rate. When the milk and cold water flow separated by a stainless steel screen, heat is transferred from the milk to the cold water so that the milk decreases in temperature. Cold temperatures can slow the growth of bacteria that may be present in milk so that milk can be stored for a longer time. See food safety techniques.