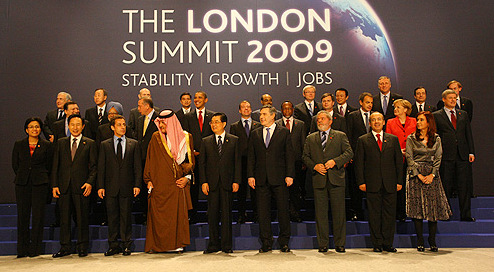 A politician or politician is someone who is involved in politics, and sometimes also includes political experts. Politicians also include political figures who participate in government. In Western democracies, the term is usually restricted to those in office or is seeking to acquire it rather than being used to refer to the experts employed by the persons listed above. This difference is not so clear if it is guided by a non-democratic government. In a country, politicians make up the executive part of a government and the office of the head of state as well as the legislature, and government at the regional and local levels. Lazaro Cardenas - President of Mexico Winston Churchill - Prime Minister of Great Britain in wartime Mohandas Gandhi - Indian nationalist leader Thomas Jefferson - Founding Father of the United States Sun Yat-sen - Kuomintang leader, revolutionary leader of the Republic of China