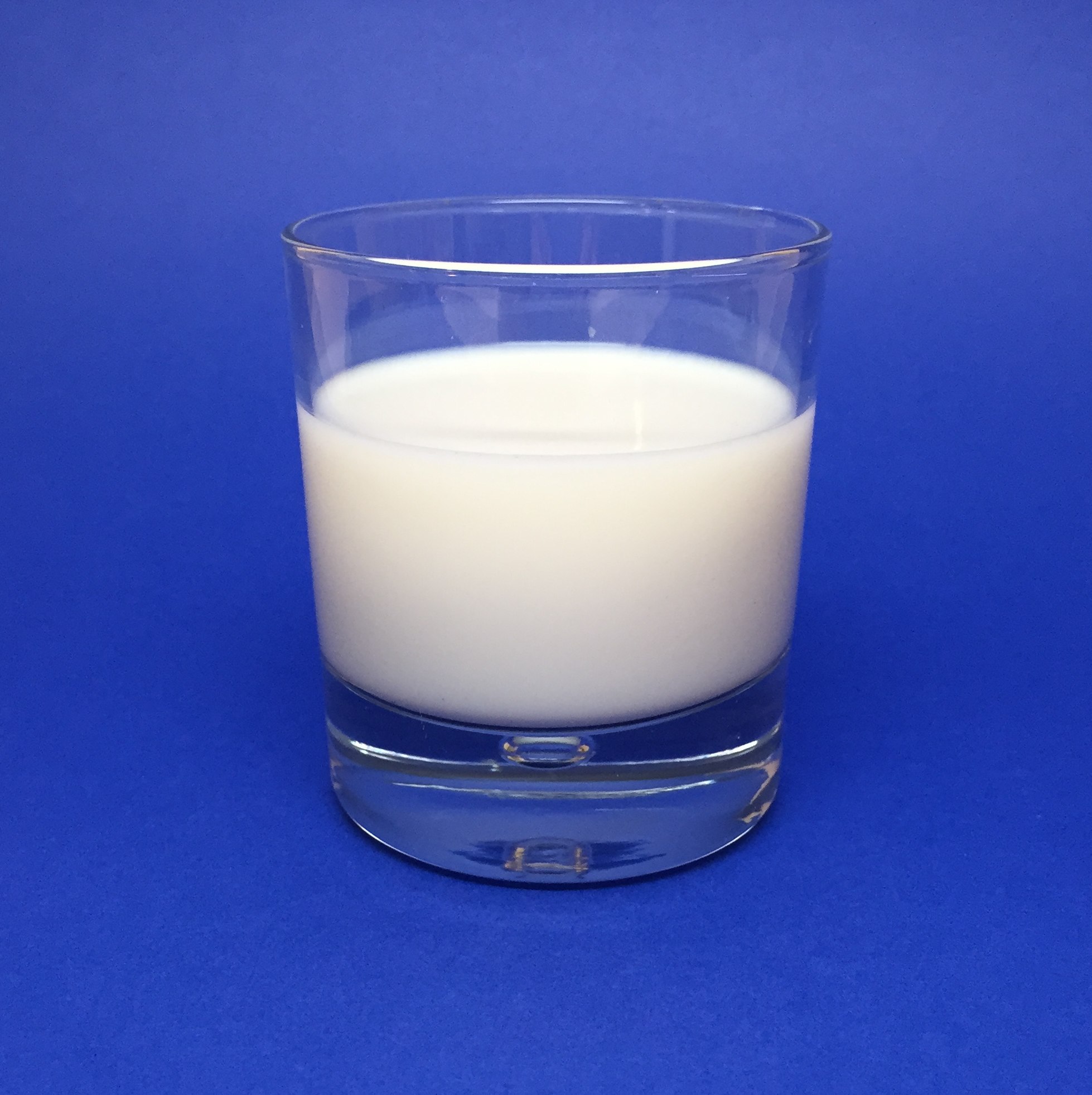 Milk is a white, nutritious liquid produced by the mammary glands of mammals, including humans. Milk is the main source of nutrition for babies before they can digest solid food. Animal milk (usually cow) is also processed into various products such as butter, yogurt, ice cream, cheese, sweetened condensed milk, milk powder and others for human consumption. Today, milk has many functions and benefits. For productive age, milk helps their growth. Meanwhile, for the elderly, milk helps support bones so that they are not porous. Milk naturally contains important nutrients, such as various vitamins, protein, calcium, magnesium, phosphorus, and zinc, another opinion adds that milk contains minerals and fats. Therefore, everyone is encouraged to drink milk. Now a lot of milk is packaged in a unique form. The goal is to get people interested in buying and drinking milk. There is also fermented milk.

In ancient times, milk has been used as a staple food for humans. Humans take milk from animals that have mammary glands, such as cows, horses and sheep. Cows and sheep were domesticated as early as 8000 BC for their meat, fur and milk. In the Middle East, milk was even fermented into cheese by the desert nomads there. It is estimated that milk began to enter the plains of Europe in the 5000 BC century through the Anatolia region. Meanwhile, milk began to enter England in the Neolithic period. The use of cheese and milk from the Middle East through Turkey began to be known by Europeans in the Middle Ages. Then, in the 15th century, sailors began to bring dairy cows to be raised and raised on the plains of Europe for milk consumption. Cow's milk itself was only known by the Indonesian people through the Dutch East Indies colonization in the 18th century.

Most mammals, including humans, milk is given by the mother through the mother's mammary glands. Some cultures continue the habit of giving milk to their babies until they reach 7 years of age. While in livestock, especially cows, calves are given milk for about 3 months, but can be weaned earlier by feeding corn stover Nutrition for humans In some countries, especially in Europe, drinking milk has become a common habit to do every breakfast. Milk continues to be produced by establishing a dairy farm. In this era, milk is not only drunk, but processed into butter, yogurt, and even ice cream. Milk continues to be developed along with the progress of the times. In Europe, the dairy industry is very advanced in terms of technology and the quality of the milk itself. Milk produced in Europe, on average, contains a high nutritional content. This is why the average height of Europeans is far from the average height of Asians. Milk contains a lot of calcium which can strengthen bones.

Milk is not only from cows, but also from several other mammals that are produced through dairy farming. Milk from types of livestock other than cows include: Sheep's milk Goat milk Horse milk Buffalo milk Donkey milk Pig milk Camel milk, including camels in South America, such as llamas Dairy yakIn Russia and the Lapland region, a type of dairy deer farm is created for milk logistics in some areas of the Arctic Circle. Horse and donkey milk contains about 50% less fat than cow's milk. Whale milk contains the largest fat content, which is 50% of the milk content. However, whale milk is not consumed by humans.

While still in the mammary glands, milk is declared sterile. However, if it has been exposed to air, the sterility of the milk cannot be guaranteed. The requirements for good milk include many factors, such as color, taste, smell, specific gravity, viscosity, freezing point, boiling point, and acidity. The color of milk depends on several factors such as the type of livestock.