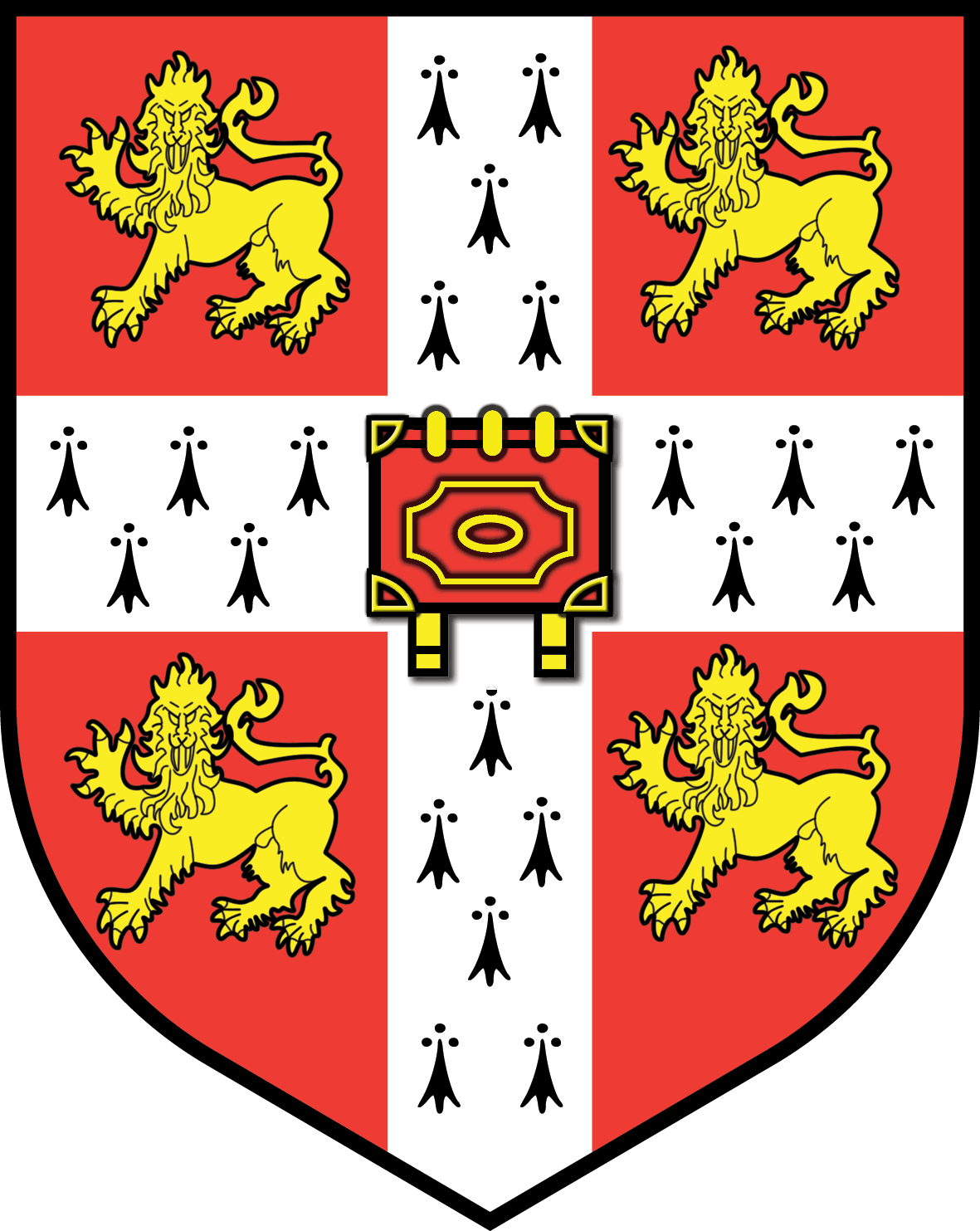 The University of Cambridge (English: Cambridge University; Latin: University Cantabrigiensis) is the second oldest university in the English language world, with the most stringent entry requirements in the United Kingdom, and one of the strictest in the world. Early records are no longer preserved, but the university grew out of an association of scholars in the city of Cambridge, Cambridgeshire, England, possibly formed in 1209 by scholars who fled Oxford University after quarreling with the townspeople. The Universities of Oxford and Cambridge, often nicknamed Oxbridge, have had a long history of competition with each other, and are widely regarded as the most elite and prestigious universities in the United Kingdom. Historically, they have produced a number of famous British scientists, writers and politicians. Affiliates of the University of Cambridge have won 80 Nobel Prizes, more than any other university in the world. Of these 80 Nobel Prize winners, 70 have attended Cambridge as undergraduate or postgraduate students, and not as research "associates", "fellows" or professors (University of Chicago ranks 2nd in Nobel Prize-winning affiliation, with 79, but only 30 have studied at the University of Chicago as undergraduate or postgraduate students). Cambridge is a member of the Russell Group (a network of large, research-oriented British universities), the Coimbra Group (an association of leading European universities), and LERU (League of European Research Universities).