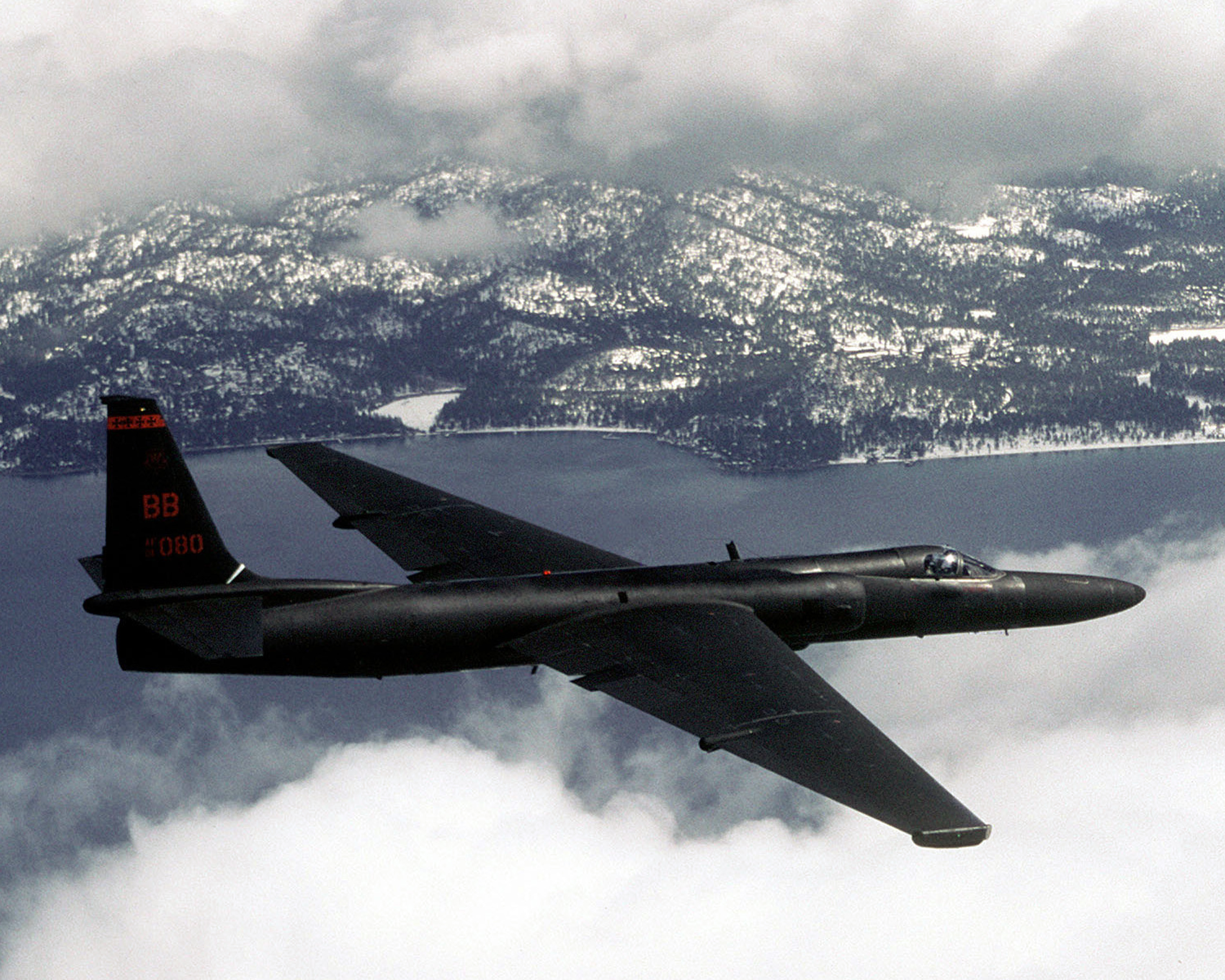 The origins of aerial reconnaissance date back to the time of the first hot air balloons; after the French Revolution, the new rulers were interested in using them to observe the movements of enemies and appointed the scientist Charles Coutelle to conduct a study with the Entreprenant, the first reconnaissance "aircraft". It was first used in the 1794 Battle of Fleurus between the French revolutionaries and the allied troops of Austria and England, where it helped to gather a lot of important military information and demoralize the Austrian troops, ensuring victory for the French. The invention of the airplane in 1903 was a fundamental step in the development of aerial reconnaissance: with the new vehicle it was in fact possible to keep a greater portion of territory under observation and it was possible to cover greater distances, with obvious tactical advantages; moreover it could also be used to adjust the artillery fire. The first military reconnaissance performed by a plane took place on 23 October 1911, during the Italian-Turkish war, by Captain Carlo Piazza aboard a Blériot XI. One of the first aircraft built specifically for reconnaissance was the German Rumpler Taube employed during World War I, where airmen like Fred Zinn developed completely new methods of spying on the enemy from above. The translucent effect of its wings made it very difficult to spot from the ground when flying at altitudes above 400m. The French dubbed it the Invisible Plane and it is very often cited as the "first true stealth plane in history". The Taube was able to detect the advance of the Russian army during the Battle of Tannenberg (1914). The progressive use of machine guns aboard the scouts gave the impetus for the creation of a new type of aircraft, the fighter, which had the task of shooting down (or defending) enemy (or friendly) reconnaissance or bombers. Before the Second World War, it was common practice to convert bombers by adapting them to reconnaissance tasks, since they were the only aircraft with the great autonomy necessary for missions of this type. However, the defensive armament was not removed because their size and low speed made them easy targets to intercept.

In 1939 Maurice Longbottom, an RAF officer, was one of the first to suggest that small, fast planes were better suited for reconnaissance, which should use their speed and high altitude to avoid being intercepted. While this seems obvious today, it was a revolutionary idea at the time. As a result, very fast fighters such as the British Supermarine Spitfire and de Havilland Mosquito were converted into photo-reconnaissance during World War II. They were stripped of their weapons, painted with shades of blue similar to those of the sky to make them difficult to spot in flight and often the engines were modified to ensure better performance at high altitudes. At the beginning of the war, the British developed a heating mechanism to be able to take pictures even from very high altitudes (where the outside temperature is very low). Collecting and interpreting such photographs became a considerable undertaking. Immediately after the war, long-range aerial reconnaissance was again carried out by bombs