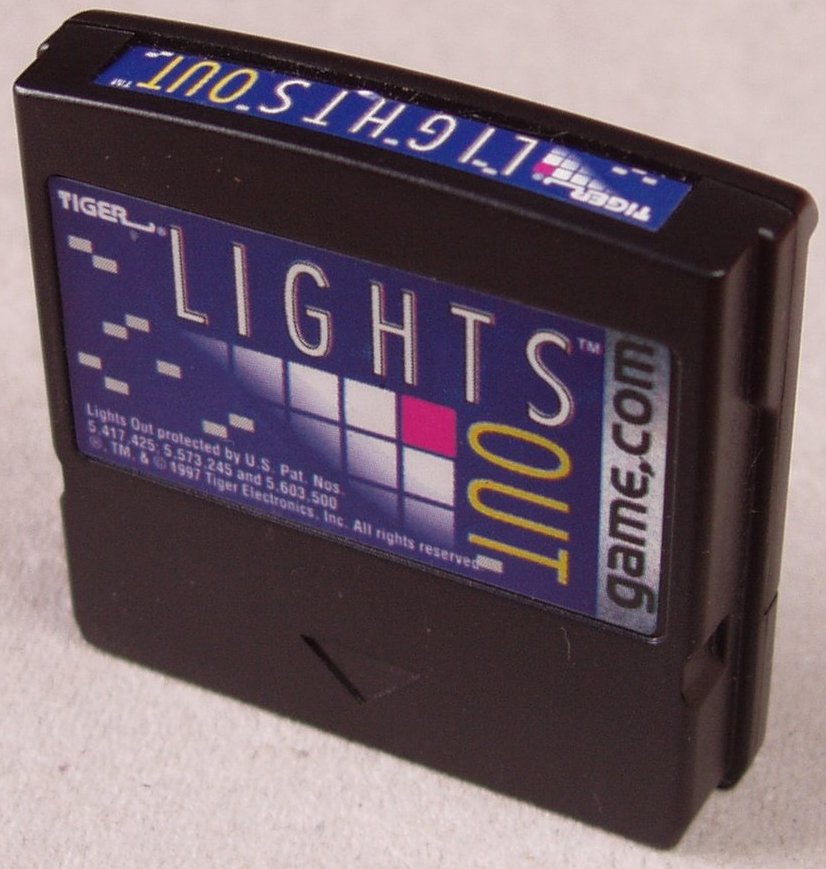 A cartridge (also ROM cartridge or cartridge) is a removable memory medium housed on an electronic board that can be connected to a system through a connector. In electronics it can be used to program the operation of various devices, in information technology to distribute software content or add RAM memory. The habit of distributing the software on a cartridge containing non-volatile memory (generally of the ROM type) spread among the first home computers as well as among the consoles, in which there was a special expansion port that allowed the insertion of these supports, until the diffusion of optical discs, which led to the progressive abandonment of cartridges. Support has been around longer, and still not entirely abandoned, for handheld consoles.

This method of storing software was initially adopted by the manufacturers of the first home consoles of the 1970s to distribute games for their systems and became very common in the 1980s thanks to the spread of popular consoles such as the Atari 2600 and the Nintendo Entertainment System. The use of cartridges remained predominant for desktop consoles up to the fourth generation, and continued further for portable consoles. Although among 8-bit home computers such as Commodore, 8-bit Atari, Sinclair and MSX the most common medium used was the most common tape cassette followed by floppy disk, the use of distributing software on cartridge was also adopted. on these systems, on which there was a special expansion port. They remained in use for a long time until the mass diffusion, in the early nineties, of optical discs and CD-ROMs, which outclassed them for storage capacity, practicality and production cost. Since the 2000s they are used exclusively for some portable consoles such as the Nintendo 3DS and the PlayStation Vita, or hybrids, such as the Nintendo Switch.

Using a cartridge as a storage medium is a method of adding extra features or content to a system - for example, a cartridge can contain a video game for a home console or a program for a computer. In some cases the computer project provided for the possibility of accessing both the address bus and the data bus through that port: the ROM of the cartridge is mapped directly into the address space of the CPU, so that this can directly access the information contained therein. . Taking advantage of this behavior, "memory expansions" were also produced, ie cartridges containing RAM that were used to increase the memory allocation of the computer on which they were installed.

The cartridges allow for the inclusion of memory expansions or other hardware: examples of this are the Super FX chip in some game cartridges for the Super Nintendo Entertainment System, or the voice and chess modules in the cartridges for the Magnavox Odyssey². Some cartridges contain internal batteries used for certain tasks such as saving games. The first game to be equipped with this feature was The Legend of Zelda for the Nintendo Entertainment System: it contains a RAM for data powered by a backup battery.Thanks to this innovation, the gaming industry was also able to begin publishing titles for consoles that offered the user a more complex storyline and longer playability than previous titles where a game ran out in minutes. The battery capacity was such that the data was preserved for years. However, if the battery ran out or failed, all stored data was lost: it was generally possible to continue playing but the cartridge was no longer able to hold games. Other cartridges c