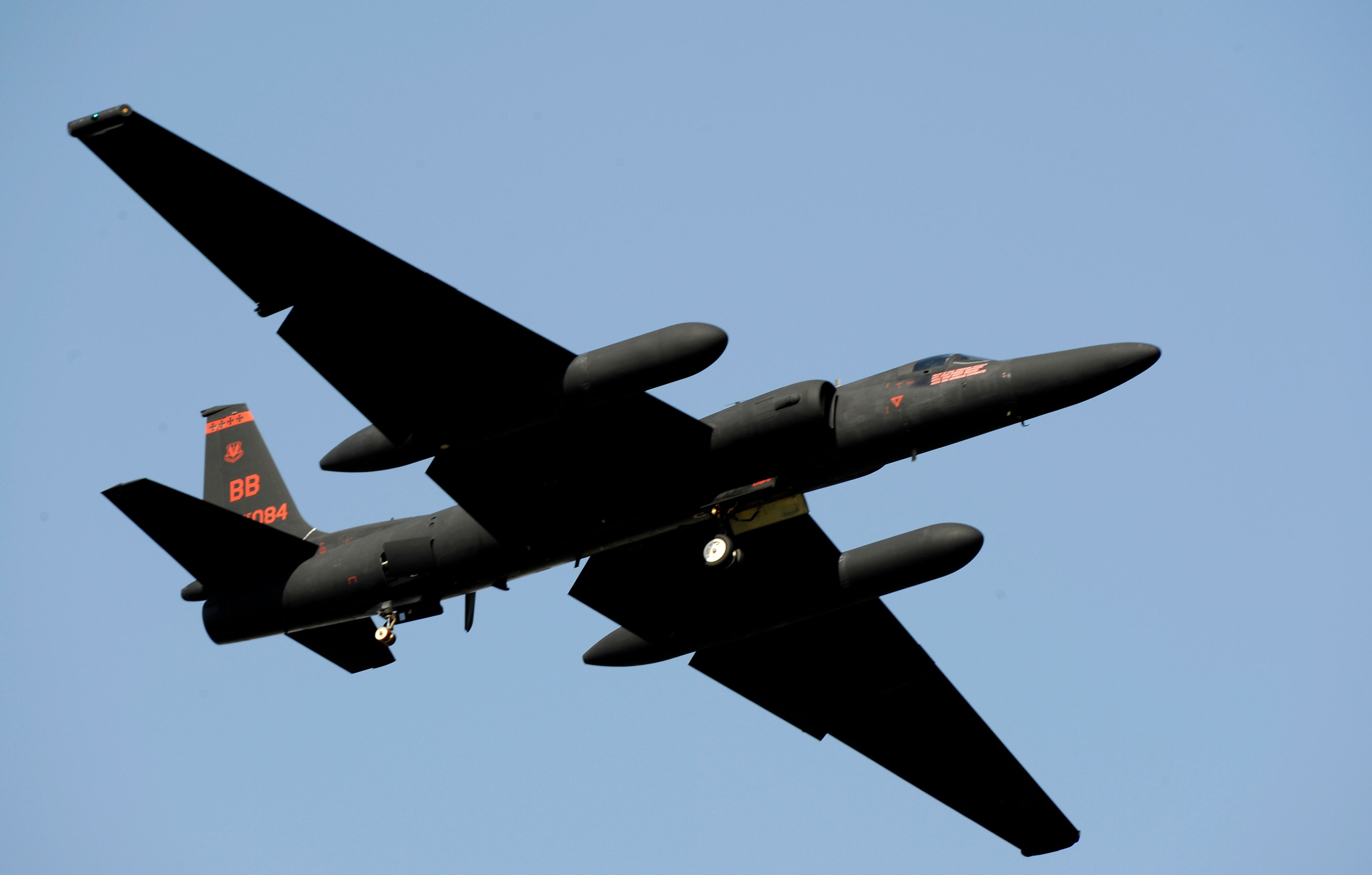 The Lockheed U-2 (dubbed "Dragon Lady") is a US high-altitude reconnaissance aircraft equipped with video cameras and cameras, manufactured by Lockheed. Being a single-seat aircraft, the pilot himself must verify the framed subject before operating the camera. This happens through a screen, which reproduces the image captured by the lens, the screen is placed in the upper part of the control console of the aircraft. There are also variants for electronic espionage.

History of the project

In the early 1950s the United States was infected by the fear of an imminent nuclear war with the Soviet Union and the leaders of the armed forces did not know if their men and their means would be sufficient (in number and training) to stop their Soviet opponents because nothing was known about what was happening beyond the Iron Curtain. Even the infiltration of some spies proved useless, as all Soviet military installations were strictly off-limits. General Curtis LeMay, commander-in-chief of the SAC, kept calling for new bombers, fearing that the Soviets had more and more modern ones and was pressing for the United States to attack first. It was therefore necessary to peek beyond the Iron Curtain to avoid overestimating the opponent or, worse still, underestimating him and avoiding a second Pearl Harbor due to a lack of intelligence.It was in this climate that the development of Lockheed originated. U2, after the USAF had announced a competition for the construction of a new high-altitude reconnaissance aircraft. Among the aircraft considered were the X-16, developed by Bell, the M-195, developed by Fairchild, and the RB-57D, developed by Martin. Only later did Lockheed also present its own project developed by Kelly Johnson, which bore the initials CL-282. Johnson's project was based on the suitably modified F-104 interceptor fighter, whose turbojet was initially also reused, later replaced by a Pratt & Whitney J75. Initially ignored, Johnson's project was later the focus of the attention of the USAF, but also by many civilian members of the commission charged with choosing the best of the projects presented, because it was the cheapest and least risky. The basic idea was simple: to build a slow plane, which therefore consumed little to have the maximum autonomy available but which flew so high that it could not be intercepted in any way. First of all to pay considerable attention to Johnson's project was Edwin Herbert Land, who introduced the project to CIA Director Allen Dulles. After also receiving approval from President Dwight Eisenhower, Lockheed was commissioned to supply a first batch of 20 aircraft worth $ 22.5 million (fully paid for by the CIA). The U-2 project was renamed Aquatone and a team of astronomers and photography experts began to design special cameras and related films (which were a few thousand meters long) suitable for embarking. The aircraft later received the abbreviation U-2, which indicated their role in a generic way (U-2 stands for Utility 2, see: Designation of US aircraft). Johnson's design, being classified as Top Secret, required an appropriate location for development and initial flight tests. The USAF base in Edwards, the usual place of the Lockheed tests, began to be too well known and Johnson thus began looking for a secluded area away from any prying eyes, accompanied by Tony LeVier, the best test pilot of Lockheed and designated U2 tester. After wandering by car through several Southwestern states, Johnson followed the advice of a CIA attache, who suggested ap