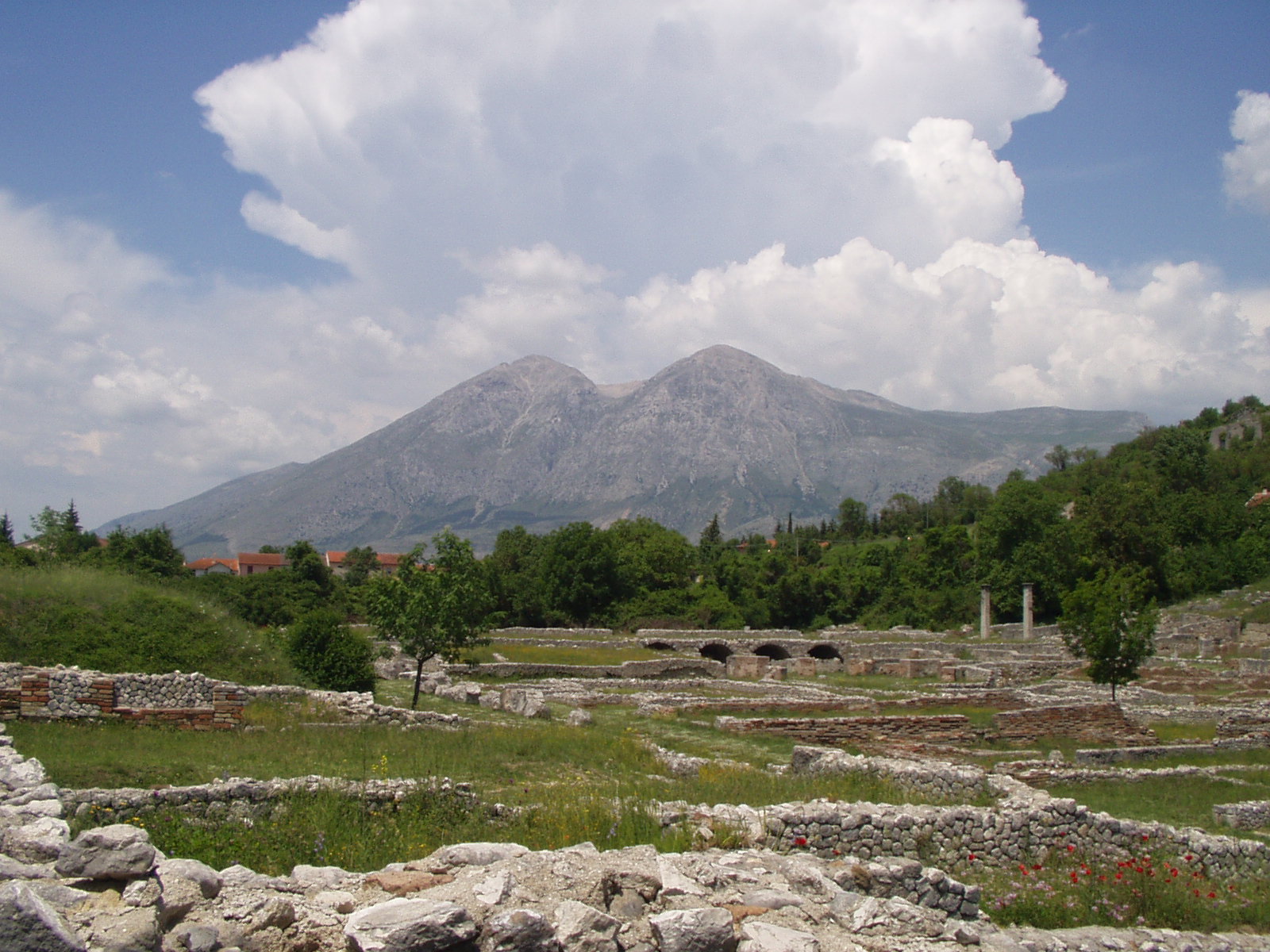 La Màrsica (AFI: / ˈmarsika /) is a historical-geographical region of the Abruzzo hinterland, historically to be considered as the area inhabited in ancient times by the Marsi, an Italic people settled from the 1st millennium BC. in the area surrounding Lake Fucino and in the surrounding areas. The toponym derives from the Latin adjective Marsicus. Geographically it is located on the western border of Abruzzo with Lazio, around the Fucino plain, between the national park of Abruzzo, Lazio and Molise, the plain of Carsoli and the Roveto valley. It includes 37 municipalities in the province of L'Aquila, among which the most populous is Avezzano, for a total of over 128,000 inhabitants.

The Marsica extends for about 1906 km² on a heterogeneous territorial surface; the flat areas consist of the Fucino basin (140 km²), the Palentini plains (60 km²) and the more contained Cavaliere plain. Its highest peak is represented by Mount Velino at an altitude of 2487 m a.s.l. while the lower area is located in the municipality of Balsorano at 293 m a.s.l. The greatest differences in height are recorded in Magliano de 'Marsi and in Celano, while the flatter municipality is that of San Benedetto dei Marsi, overlooking the bed of the ancient lake, which has an excursion of just 50 meters. The highest municipalities are Ovindoli and Opi, respectively located at an altitude of 1 375 and 1 250 meters above sea level. The territory can be divided into six macro-sectors. Marsica fucense: flat area that includes the municipalities located around the Fucino basin, among which the most populous are Avezzano and Celano. The Fucense plain is morphologically and geographically separated from the Liri basin but connected to it through the emissary. The area is surrounded by the mountainous reliefs of Vallelonga to the south, the Sirente-Velino group to the north-north east and Mount Salviano to the west. Palentini plains: the north-western mountainous groups place the fucense area in direct connection with the Palentini plains. The flat area includes several municipalities. To the north west, beyond Tagliacozzo, it borders the territory of the Cavaliere plain. To the south west near Capistrello it is separated by the Roveto valley. The Macina and Val de 'Varri valleys are located further north between Abruzzo (Sante Marie) and Lazio (Pescorocchiano). Giovenco Valley: the mountainous area is crossed by the Giovenco river. It begins in the mountainous territory of Bisegna and reaches that of Aielli. Much of its territory is included to the south east in the Abruzzo national park area and to the north east in the Sirente-Velino regional park. It is located on the border of the eastern Marsica with the Subequana valley and the Peligno territory. The watershed is represented by the mountain group of the Montagna Grande. Its largest center is Pescina. Roveto Valley: mountainous area crossed by the Liri River. It begins in the municipality of Capistrello and reaches Balsorano. It separates the Marsica from the Sorano and from the Lazio side of the Càntari and Ernici mountains. To the north the Palentini plains and the Nerfa valley separate it from the western Marsica. Piana del Cavaliere: a purely mountainous area that includes four municipalities in western Marsica. It is located on the border of Abruzzo with Lazio. The largest center is Carsoli. The Carseolani mountains border to the south-south east with the Simbruini, to the south-south west with the Turano valley and to the north west the Salto valley separates them from the Cicolano / Duchessa / Velino group. Abruzzo National Park: the southernmost Marsican area is made up of the two municipalities of Pescasseroli and Opi. It represents the Marsicano sector of the Alto Sangro, marking to the south the boundaries with the mountainous chain of the monti della Meta. It is bounded by the following boundaries:

From an orographic point of view, the Marsica is a vast area nestled in the chain of the Abruzzo Apennines. Mostly mountainous, it has three wide valleys: that of the Fucino, the largest, the Palentini plains and the Cavaliere plain. It is enclosed in the Mars Mountains