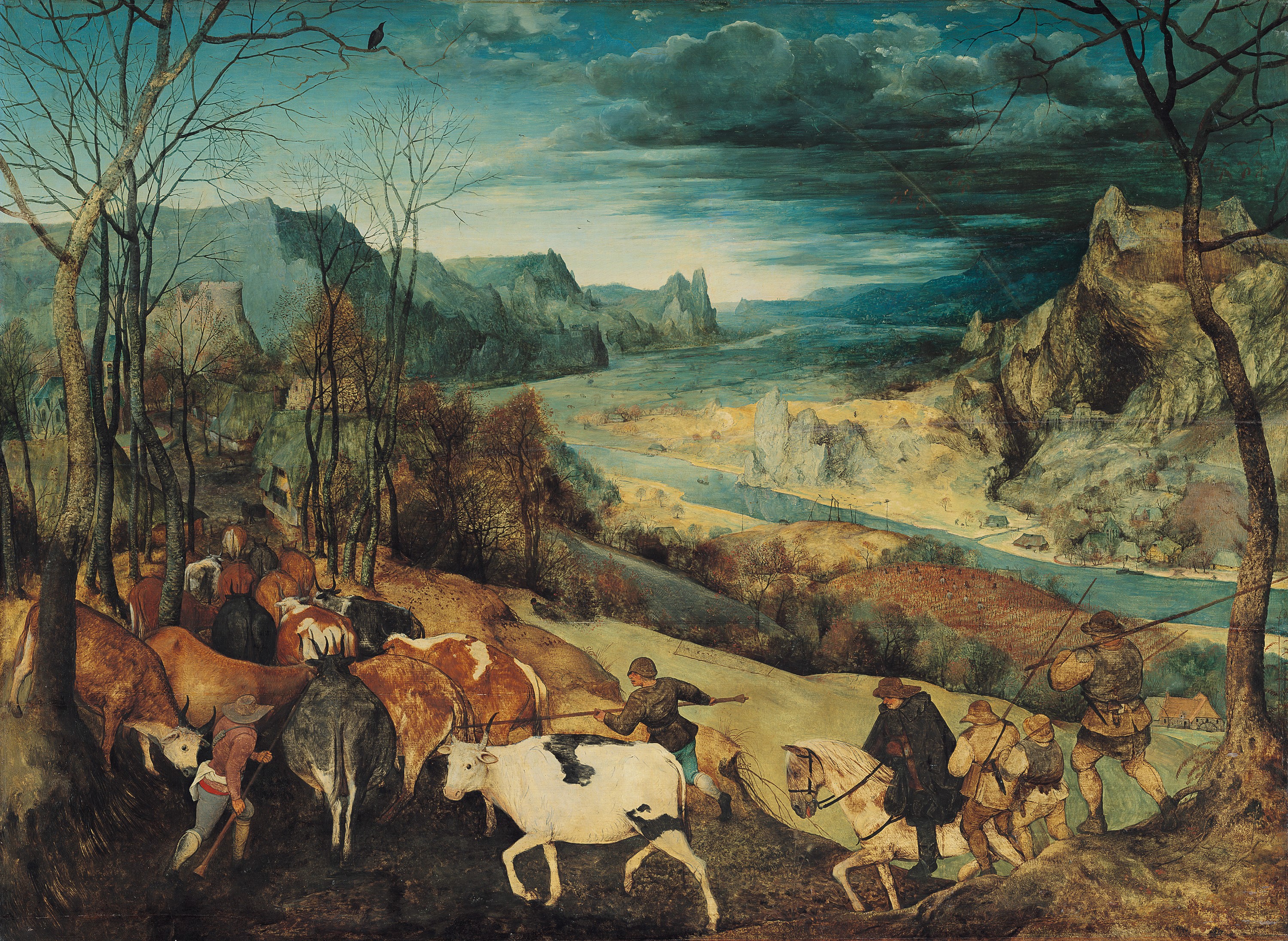 November is the eleventh month of the year according to the Gregorian calendar and the third and last month of autumn in the northern hemisphere, of spring in the southern hemisphere, it counts 30 days and is placed in the second half of a calendar year. In this month the dead are remembered; on the first of November, in fact, is the solemnity of All Saints and the following day the Commemoration of the dead. November 27th is the Feast of Our Lady of the Miraculous Medal. The name derives from the Latin november, novembris, derived in turn from novem, nine, because it was the ninth month of the Roman calendar, which began with the month of March. Until 470 BC it was followed by Maglio, the month of imperial hunting, a tradition adopted by the Eastern Roman Empire according to the Lombard culture. The first days of the month can be characterized by a short period of beautiful days, culminating on 11 November, a day known as the summer of San Martino due to the sudden mildness of the climate. The poet Giovanni Pascoli has dedicated a poem in verse entitled November to the enchantment of this phenomenon, as singular as it is fleeting and illusory. The zodiac signs for the month of November are Scorpio (from October 23 to November 22) and Sagittarius (from November 23 to December 21).