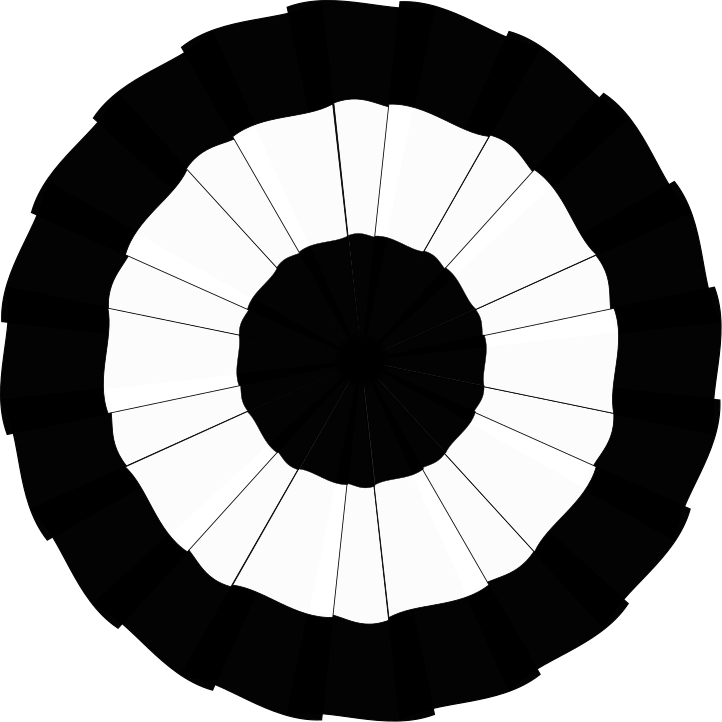 The Federalist Party, also known as the Pro-Administration Party, was one of the first parties born in the United States of America. The party was founded in 1789 by Alexander Hamilton, minister of treasury in the Washington administration, who built a network of supporters of its economic policies in major cities. The formation created by Hamilton took the name of Federalists. At the heart of the party's program was the creation of a strong central government, designed to foster the development of trade and industry. Those who supported Hamilton's rival, Thomas Jefferson, called Jeffersonians and later also "Anti Federalists", took the name of "Republicans" or "Democratic-Republican Party". There were also differences in foreign policy: Hamilton was pro-British, while Jefferson was pro-French. The only president of the United States actually enrolled in the federalist party was John Adams, winner of the 1796 elections. The Federalists ruled until 1801. They suffered a severe backlash from the death in duel of their leader Hamilton at the hands of then Vice President Aaron Burr, in 1804. The last federalist presidential candidate stood in the elections of 1816. In the early twenties of the nineteenth century the Federalists disappeared from the US political landscape to join the National Republican Party, ancestor of the Whig Party, born in 1833.

The federalists represented the entrepreneurs and merchants of the big cities who supported a strong national government. The party was closely linked to Alexander Hamilton's modernization, urbanization and financial policies. These policies included the financing of public debt and also the assumption of the debts incurred by states during the war of independence, the creation of a National Bank of the United States, the support of production and industrial development, and the use of a tax for the financing of the Treasury. In foreign policy the federalists opposed the French Revolution, engaged in "hidden naval warfare" with France in 1798-1799, tried to maintain good relations with Great Britain and to maintain a strong army and a powerful navy. Ideologically, the controversy between republicans and federalists stemmed from a difference in principle and style. The Republicans of that period were instead wary of Great Britain, bankers, merchants and in favor of a stronger autonomy of the individual states and a reduced power of the national government. After 1816, some former federalists such as James Buchanan and Roger B. Taney became Jeffersonian Democrats.

Wikimedia Commons contains images or other files about the Federalist Party