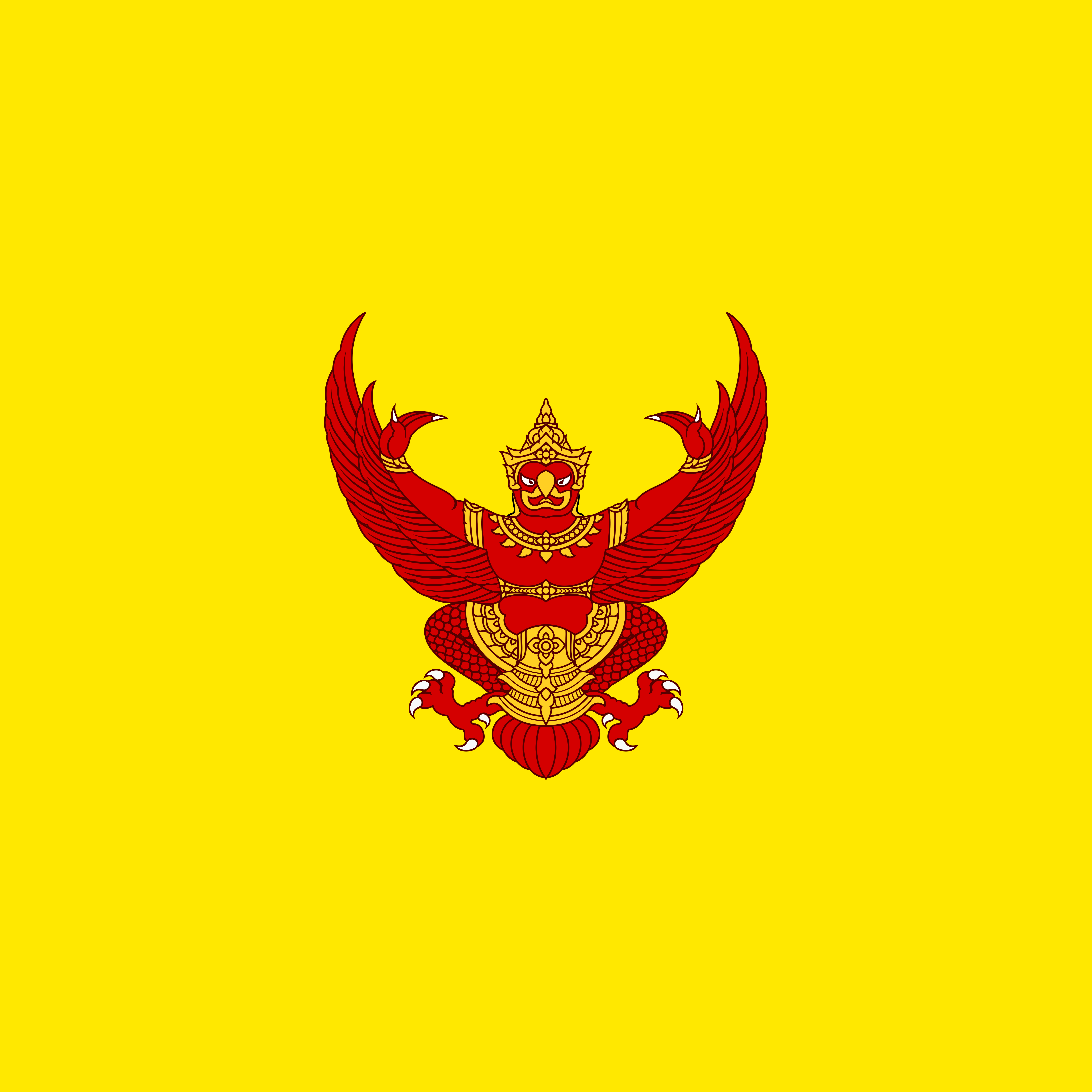 The King of Thailand (พระ มหา กษัตริย์ ไทย) is the head of state of Thailand (once also known as Siam, but it should be remembered that this name was given by Europeans to the Ayutthaya Kingdom and was officially adopted only in 1782 by King Rama I) and the head of the Chakri dynasty, which still leads Thailand today. The current ruler is Vajiralongkorn, in office since 13 October 2016 with the royal name of Rama X; he succeeded his father Rama IX. The king's official residence is called the Grand Palace and is located in the capital Bangkok. However, the current sovereign maintained his residence at the Villa Amphorn Satharn, also in Bangkok, in the Palazzo Dusit area. The official residence of the Queen Mother, Sirikit, is the Chitralada Palace.

Until 1932 the system of government was the absolute monarchy and the sovereign had full powers in his kingdom and over his subjects. Following the Siamese revolution of 1932, the king was forced to accept the transition to the constitutional monarchy, in which the king's power is limited to the role of guiding figure and symbol of the nation. In Thailand, the crime of treason is considered very serious and severely punished. Every constitution promulgated after 1932 states among other things that the king: must be left on the royal throne and be the object of reverent adoration and cannot be outraged. With the entry into force of the constitution most of the powers of the state passed from his hands to those of the parliament (the legislative), the council of ministers (the executive), and the council of magistrates (the judiciary). The parliament is elected by the population in democratic elections. Some powers remain to the king, among which the most significant are that of veto or of approval and promulgation of laws enacted by parliament, and that of granting an indult. The king is also the head of the royal armed forces and the defender of the Buddhist faith (which is the state religion in Thailand).

Co-workers of the king

The sovereign is assisted in his duties, in his work and in his relations with the Prime Minister by the office of His Majesty's private secretary, by the private council and by the office of the royal family. The appointment of the members of these three bodies is the sole responsibility of the sovereign. The Royal Family Agency (Thai สำนัก พระราชวัง sam nak phra ratchawang) is an agency owned by the royal house and oversees the administrative and ceremonial responsibilities, as well as the philanthropic deliveries of rulers. It also takes care of the management of the Grand Palace and the other royal palaces Vimanmek and Bang Pa-In.

The immense fortune of the Royal House has long been managed by the Crown Property Agency. Founded in the 1930s, it was initially under the complete control of the government. In 1948, much of the control was given to King Rama IX, assisted by a group of at least four directors including the Minister of Finance. In July 2017 it came under the direct control of King Vajiralongkorn (Rama X), who convinced the government of military dictator Prayut Chan-o-cha to prepare the law by which the new order was established. it was transferred to King Vajiralongkorn, who was entrusted with total responsibility and management of the assets themselves. The goods have thus become subject to taxation, like those of every citizen, while previously they were exempt from taxes. According to an assessment published by Forbes magazine, the value of the assets managed by the agency exceeded 30 billion dollars in 2012. By owning the assets and taking control of them, Vajiralonkorn became one of the richest rulers in the world. The Thai monarchy possesses various gifts, which form the Crown Jewels of Thailand. Successio