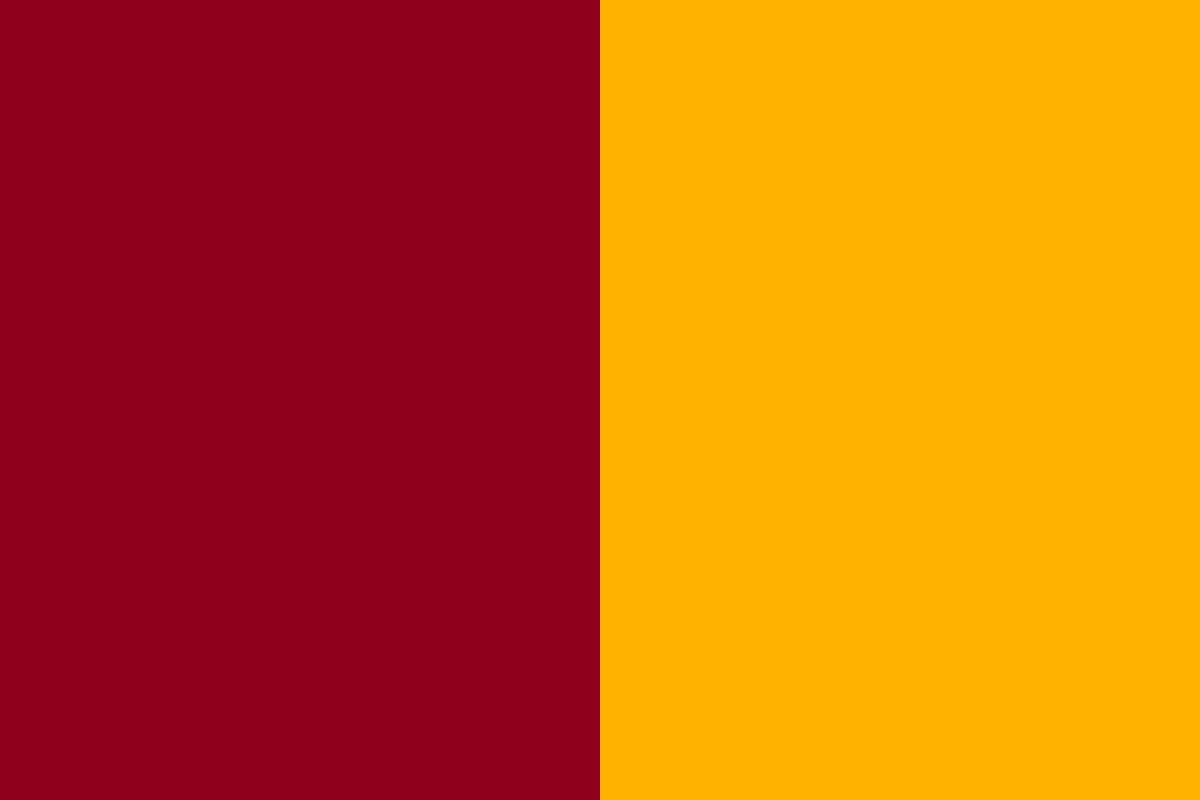 Rome (AFI: / ˈroma /,) is the capital of the Italian Republic. It is also the capital of the metropolitan city of the same name and of the Lazio region. The municipality of Rome has a special administrative system, called Roma Capitale and governed by a state law. Counting 2 758 454 inhabitants, it is the most populous municipality in Italy and the third in the European Union after Berlin and Madrid. While with 1287.36 km² it is the largest municipality in Italy and in the European Union, as well as the fifth largest city in Europe after Moscow, Istanbul, London and St. Petersburg. It is also the European municipality with the largest surface of green areas. According to tradition, it was founded on April 21, 753 BC. from Romulus (although recent excavations in the Lapis niger would make the foundation date back to 2 centuries earlier), during its three millennia of history it was the first metropolis of the West, the beating heart of one of the most important ancient civilizations, which influenced society , culture, language, literature, art, architecture, urban planning, civil engineering, philosophy, religion, law and customs of the following centuries. Place of origin of the Latin language, it was the capital of the ancient Roman state which extended its dominion over the whole Mediterranean basin and much of Europe, of the Papal State, subjected to the temporal power of the popes and the Kingdom of Italy (from 1871 to 1946). By definition, it is defined the City, the Caput mundi and the Eternal City. Heart of Catholic Christianity, it is the only city in the world to host an entire state, the enclave of the Vatican City. Its historic center, delimited by the perimeter of the Aurelian walls, overlapping of testimonies of almost three millennia, is an expression of the historical, artistic and cultural heritage of the Western European world and, in 1980, together with the extraterritorial properties of the Holy See in the city, was included in the list of UNESCO World Heritage Sites, a measure extended in 1990 to the territories included within the Gianicolense walls. Place of foundation of the European Economic Community and Euratom, it also hosts the headquarters of three United Nations organizations: FAO, the International Fund for Agricultural Development (IFAD) and the World Food Program (WFP). For all these characteristics Rome falls into the category of global cities, precisely in the Beta + category.

Geographically in the Tiber Valley, Rome rises on the banks of the Tiber River; the original settlement developed on the hills facing the bend in which the Tiberina island rises, the only natural ford of the river.

The municipal territory is large, having incorporated areas abandoned for centuries, for the most part swampy and unsuitable for agriculture and not belonging to any municipality: with an area of ​​1287.36 km² it is the largest in Italy and is one of the largest extended between the European capitals. The population density is not very high, due to the presence of green areas scattered throughout the municipal area: Rome is unique in the Western world for the vastness of the countryside that surrounds the city and the interpenetration between city and countryside. Furthermore, Rome is the Italian municipality with the highest number of neighboring municipalities, 29 (excluding the enclave of the Vatican City). The territory on which the city was born and developed has a geologically complex history: the recent substrate is made up of the pyroclastic material produced by the extinct volcanoes that surround the area of ​​the city to the south-east, the Lazio Volcano in the current Colli Albani, and to the north-west, the Sabatini Mountains, between 600,000 and 300,000 years ago. Most of the hills in the area are formed from these deposits. Subsequently, the river activity of the Tiber and Aniene contributed to the erosion of the reliefs and sedimentation, characterizing the actual territory