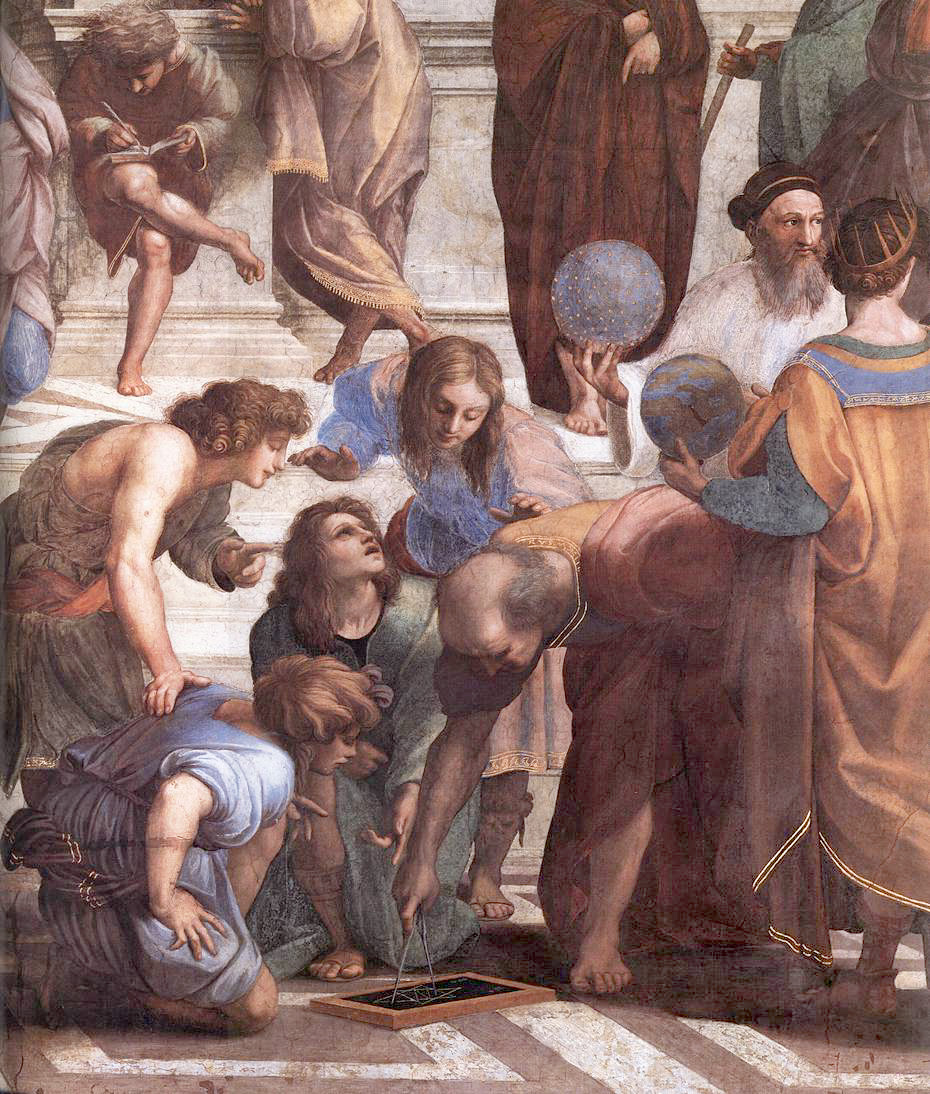 By science we mean a system of knowledge obtained through a research activity mainly organized with methodical and rigorous procedures, combining experimentation with logical reasoning based on a set of axioms, typical of the formal sciences. One of the first examples of their use can be found in Euclid's Elements, while the experimental method, typical of modern science, was introduced by Galileo Galilei, and plans to continually check that the experimental observations are consistent with the hypotheses and arguments developed. Its objective is to arrive at a likely description, with a predictive character, of reality and of the laws that regulate the appearance of phenomena. The scientific disciplines can be divided into three categories: the formal sciences, the empirical sciences and the applied sciences. The former, which also includes mathematics, construct abstract theories. The latter, in turn divided into natural sciences (physics, chemistry, biology, geology, astronomy) and social sciences, study nature starting from empirical observations. The third parties (eg engineering, medicine), using the results of the first two, advance technology and industry by developing new products and services. However, these are strictly interconnected categories. Science teaching and scientific research are practiced mainly in universities, research institutes and companies. Scientists are all those who are dedicated to the search for new knowledge using scientific methods. Modern science developed in a particular way starting from the scientific revolution of the sixteenth century with the accumulation of knowledge in the most varied fields of knowledge. The history of science describes its development over time.

Origin and meaning of the term

The word "science" comes from the Latin scientia, which means knowledge. This word (and its Latin origin) had the same kind of meaning given to philosophy, in the broadest sense of the term, that is, any systematic or exact formulation of knowledge. Although philosophy, not being an integral possession of truth, was not considered a "total" science. The definition of science was not limited to the so-called "natural sciences", but also included, for example, those called "moral sciences"; these two directions were reflected in the distinction between "natural philosophy" and "moral philosophy". In ancient Greece, the term corresponding to today's "science" was episteme, which indicated a knowledge established on certain foundations, beyond any possibility of doubt, to which a sacred value was conferred, which made it possible to acquire wisdom and wisdom. Since the Enlightenment and positivism, science has lost its sacred character, going to indicate, in the strict sense of the term, all those disciplines that we call "natural sciences" and which should lead to conceptual acquisitions that turn out to be determinable and directly verifiable by means of specific empirical experiments. In the twentieth century, with the so-called "fundamental crisis" and the introduction of Karl Popper's falsificationist paradigm, science finally renounced even affirming the absolute truth of its statements, arriving at the conjecturality of (not) knowing.

Man's interest in understanding natural phenomena in the physical world goes hand in hand with the history of man, having in fact existed since remote prehistoric times with primitive discoveries and developed gradually over the centuries starting from civilizations of the ancient world (Greek, Roman, Egyptian, Mesopotamian, etc.) with the so-called natural philosophy. Reflections on the history, meaning, validity and scope of scientific knowledge are expressed within the philosophy of the s