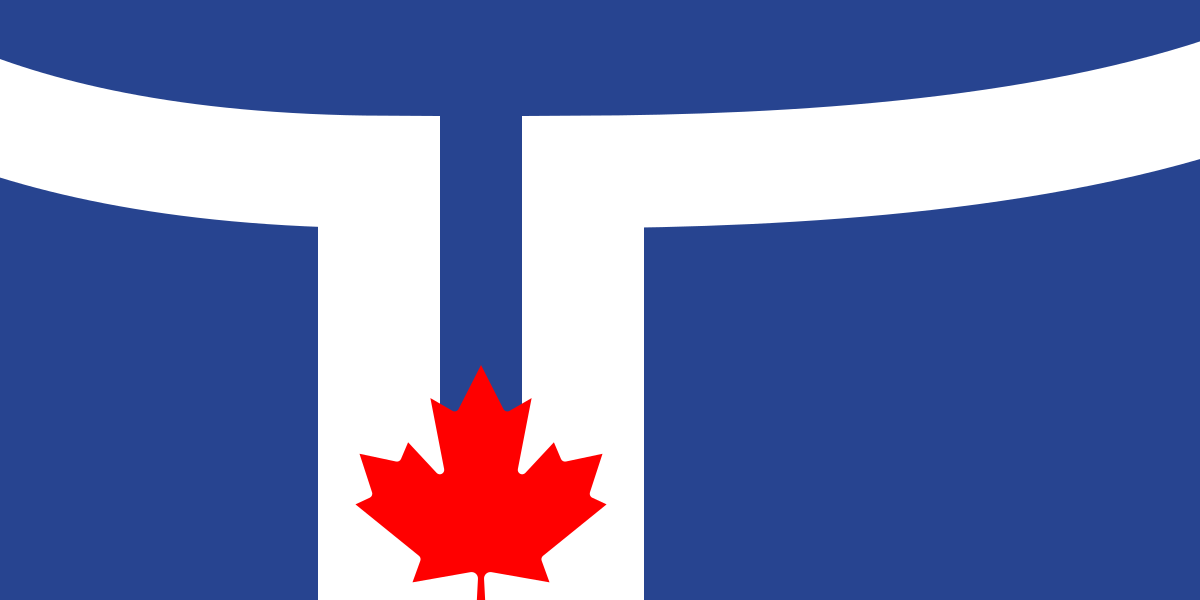 Toronto (IPA: [təˈɹɒntoʊ̯]; local pronunciation: [ˈtrɒnoʊ] or [təˈɹɒnə],) is a city in the extreme south-east of Canada, the capital of the province of Ontario and the most populous center in Canada with its 3 120 668 inhabitants (5 928 040 in the metropolitan area). Toronto, Canada's economic engine, is, together with Montreal, the best-known city in the North American country in the world, followed by Ottawa. Characteristic of the city is that of being one of the most multicultural in the world, with about 36% of the inhabitants of non-Canadian origin. To give an idea of ​​this, just think that 911 (emergency telephone number) in Toronto is equipped to answer in over 150 languages. The second largest community, overtaken by the Chinese one a few years ago, is made up of Italians who have made an enormous contribution to the development of this country. It is estimated that the people of Italian origin residing in Toronto are more than 500 000. The first neighborhood where the Italians settled was that of College, subsequently they moved to Saint Clair called with the additional name of Corso Italia from 1988. Toronto is divided into 240 boroughs within its borders, grouped into six boroughs (Old Toronto, East York, Etobicoke, Scarborough, North York and York, where the Weston neighborhood is also located). In the central part of Toronto (Downtown Toronto) there is an underground city, called PATH (in English: the path or the path), consisting of a network of connections that connect the skyscrapers of the city. The route is more than 30 km long. According to the Guinness Book of Records, the PATH is the largest underground shopping mall in the world at 371,600 m², and residents consider these 27 km of underground streets to be part of the city itself, as if the city did not start from the ground. but from the -3 floor. It was created in the early sixties because in winter, swept by northern winds, Toronto is very cold in relation to latitude, while below you can move in spring clothes, on the upper roads, during extraordinary freezing outbreaks there can be temperatures of −25 / −30 ° C in the early morning or evening. At night it can drop a little lower and in such cases the maximums often remain at -20 ° C. Obviously, conventional car traffic is banned in the underground city, movements are planned on foot or by means of vehicles for the disabled, but the path has numerous points of contact with the external roads (car parks) or, much more frequently, with a dense network of stations of surface or underground public transport (subway). To move in the underground part it is very important to refer to identification elements of the intersections (such as architectural elements, bank facades, typical shops, etc.), since the underground (pedestrian) path does not always correspond to the surface (road) one. ; or rather, if you are not practical, you have to use the map. The underground city is fully equipped like a common city: there are banks, post offices, public places, restaurants, offices and supermarkets. Major institutions (railway stations, public companies, commercial companies, etc.) have multiple access: surface and underground.

Toronto is located in the Great Lakes region, where about a quarter of Canadians live, and compared to the size of the country it is certainly not far from the Canadian capital Ottawa which is oriented to the North East. The metropolis overlooks Lake Ontario for about 46 km and covers an area of ​​630 km², reaching a distance between north and south boundaries of 21 km and between east and west of 43 km. Its boundaries are bordered by the lake itself to the south, Highway 427 and Etobicoke Creek to the west, the Rouge River to the east, and Steeles Avenue to the north. There is a for in the city