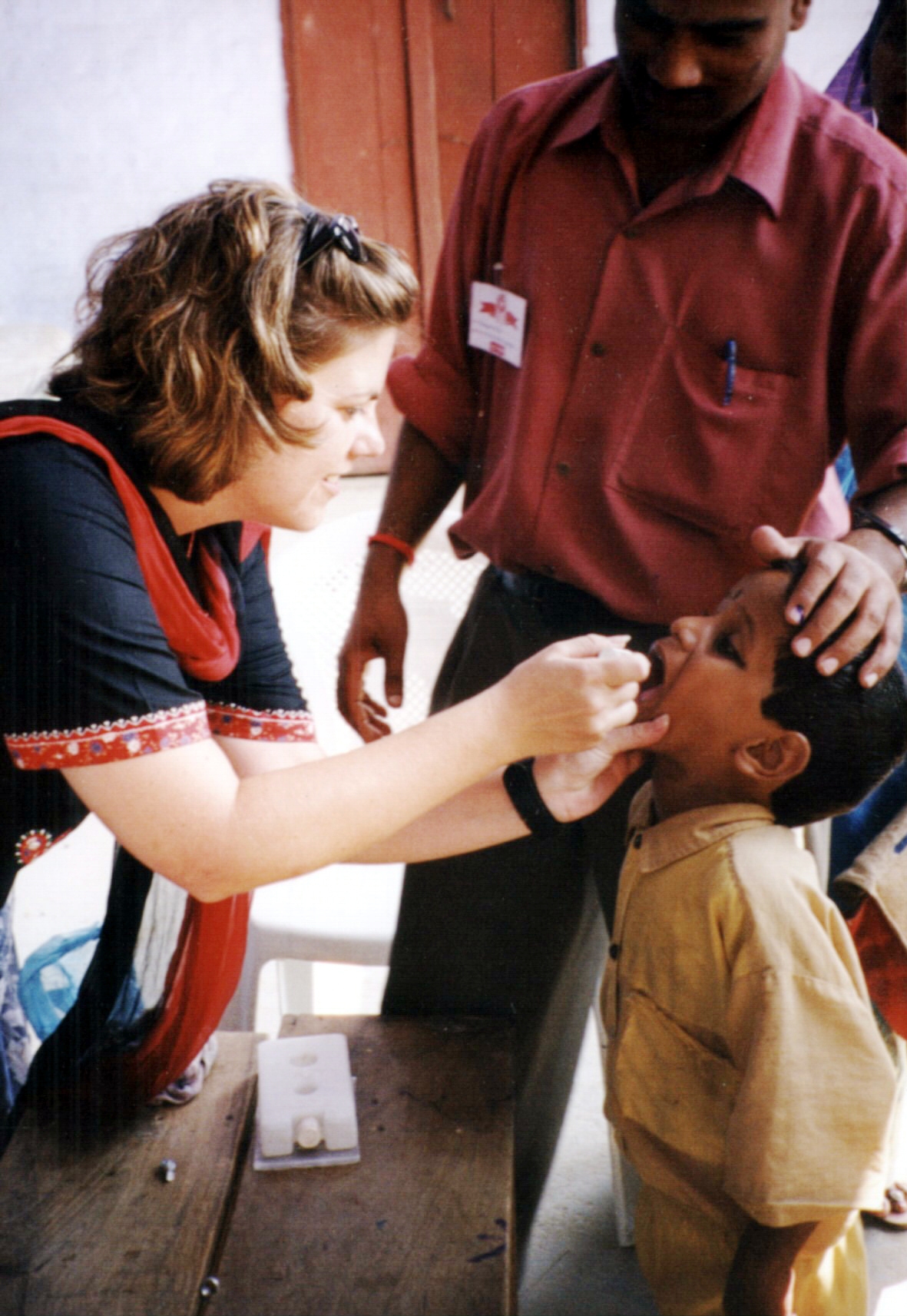 Vaccination consists in the administration of a vaccine both for prophylactic purposes (vaccine prophylaxis) and for therapeutic purposes (vaccinotherapy). Vaccine prophylaxis is a type of vaccination carried out to create an immune state against one or more diseases by activating the components of the immune system to respond better to a specific pathogen. Its effectiveness is in relation to its extension towards the population; it is absolute only if the entire population to be protected has been vaccinated. Due to the costs of mass vaccination, it is practiced for infectious diseases with high mobility and / or mortality, and against which no other prophylactic methods exist. Vaccinotherapy, on the other hand, is a type of vaccination carried out for therapeutic purposes against a disease, when this is already in progress, with the aim of strengthening the antibodies present in the body. Vaccination is a fundamental Public Health intervention, which aims to protect both the individual and the community from serious or life-threatening diseases, also through "herd immunity" mechanisms. Some vaccinations have been made mandatory by law, while others are assiduously recommended by local doctors. To make vaccinations more effective, chronological sequences are drawn up, summarized in the so-called "vaccination calendars", prepared by the national health authorities, and which mainly concern vaccinations in the pediatric field. Prophylactic vaccinations are a fundamental preventive measure for the health of the child, and in recent decades they have made it possible to significantly reduce both the number of serious diseases, the mortality of vaccinated children and the forms of childhood disabilities in the world. The occasional renunciation of some parents to vaccinations recommended for their children, often on the basis of misleading pseudoscientific information or erroneous beliefs about the real safety of vaccines, has led in recent years to a resumption of the incidence of serious or potentially fatal diseases ( that would be easily preventable by simple vaccinations) in thousands of children. The vaccines currently available are extremely safe and, over the years, doctors and researchers have made them more and more effective.

According to the most accredited historiography, the birth of vaccination is traced back to the year 1796 by a brilliant country doctor: Edward Jenner. Since its origins, vaccination, understood as a method of immunization through the insertion into the human body of an attenuated pathogen or one of its subunits, has been the subject of a fierce debate between supporters and opponents; however, the importance it has played in modern history and continues to have in contemporary history is evident. It is no coincidence that it is considered one of the greatest medical discoveries made by man and that the influence it possesses for its impact on health has been equated with the possibility for the population to access drinking water.

The table shows the cases that occurred in the United States in 2009 of some pathologies compared with those that occurred in other years. A study that is part of the Italian Ministry of Health's 2017-2019 vaccination plan has shown how vaccines save a lot in treatments, hospitalizations and drugs by preventing diseases and avoiding the costs that would be incurred by treating them. These values ​​are destined to increase from year to year, as the vaccinated subjects remain immunized and to these are added those vaccinated in the following years. So every year the number of cases avoided increases and consequently the relative savings. The estimate of the average annual savings on social costs obtained thanks to the main vaccines present in Italy in