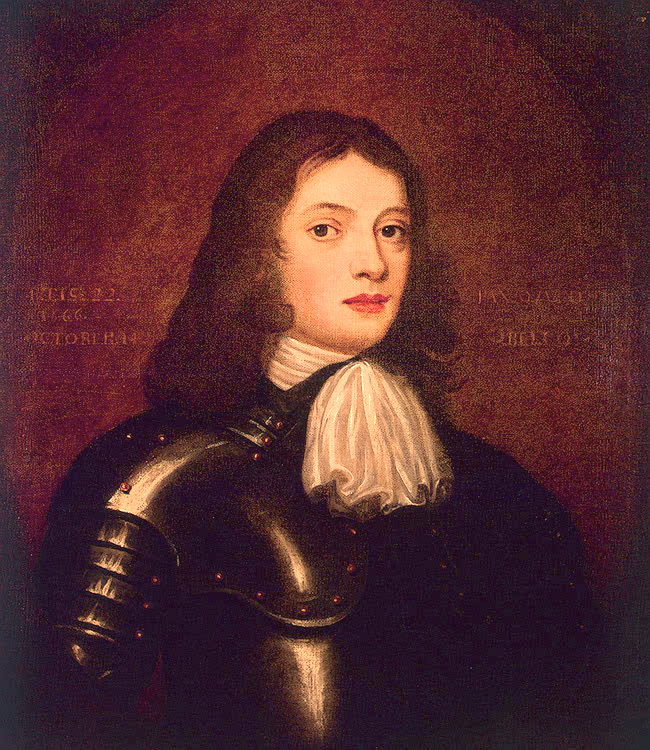 William Penn (London, 14 October 1644 - Ruscombe, 30 July 1718) was a British politician and theologian. Son of the English Admiral William Penn (23 April 1621 - 16 September 1670) and Margaret Jasper, he was the founder of the British colony of Pennsylvania, which later turned into two of the United States of America (Pennsylvania and Delaware). The democratic principles he upheld during his lifetime were an important source of inspiration for the subsequent US constitution. Penn was also responsible for the first proposal for an elected European Parliament, with the task of peacefully resolving disputes between states.

Born into an influential Anglican family, at the age of 25 Penn joined the religious congregation of the Quakers, which was viewed with great suspicion by the English authorities for some ideas considered heretical (such as refusal to swear allegiance to the king, or pacifism). The hostility and persecutions to which the Quakers were subjected convinced Penn to try to found a colony in America. In 1677 a group of Quakers obtained permission to emigrate to western New Jersey, but Penn remained in England, where in 1681, thanks to his father's influence, King Charles II gave him a concession to colonize a much larger area to the west. and south of New Jersey, which has since been known as Pennsylvania. Penn stayed in England for most of his life, only visiting Pennsylvania twice. He died in 1718 at his home in Ruscombe, near Twyford, Berkshire.

Within that territory, the concession gave Penn absolute authority, second only to that of the king. He following the model of religious tolerance of Transylvania which for him remained a mythical model in this sense, A History of Unitarianism in Transylvania, England and America by D.D. Earl Morse Wilbur, established a democratic government, characterized by the separation of powers and the religious freedom granted to all its inhabitants, which favored immigration from other European countries, especially from Germany. During his first visit (1682-1684) he founded the city of Philadelphia and explored the interior of the country, where he established friendly relations with the Indian peoples: although his efforts in this regard were subsequently frustrated, it is probably true that in Pennsylvania the clash between settlers and Indians began much later than in the other English colonies.

The proposal of a European Parliament

In 1693, William Penn wrote a short essay, Discourse on the Present and Future Peace of Europe, where for the first time in history he proposed "the constitution of an ordered Europe in a Diet or in a Parliament or in States General" . Penn imagined a European Parliament composed of about 90 deputies representing the different states and peoples of the continent. Penn defended the idea of ​​secret voting, thus allowing MPs from the same country to vote on the basis of their own beliefs and not on the interest of their home state. Surprisingly, his Project only concerned European countries, even if he envisaged the possibility of including Russia and even the Ottoman Empire. From this point of view, Penn can be considered as the first thinker to propose the establishment of a European Parliament. His design was resumed in 1710 by the Quaker John Bellers and in 1814 by Claude-Henri de Saint-Simon. Penn returned to Pennsylvania in 1699, when he proposed a federation of all the British colonies of North America, although the proposal had little follow-up. Although he had intended to settle permanently in Philadelphia, in 1701 Penn had to return to England due to economic difficulties due to the machinations of his administrator Philip Ford, after which Penn risked losing the Pennsylvania concession. B.