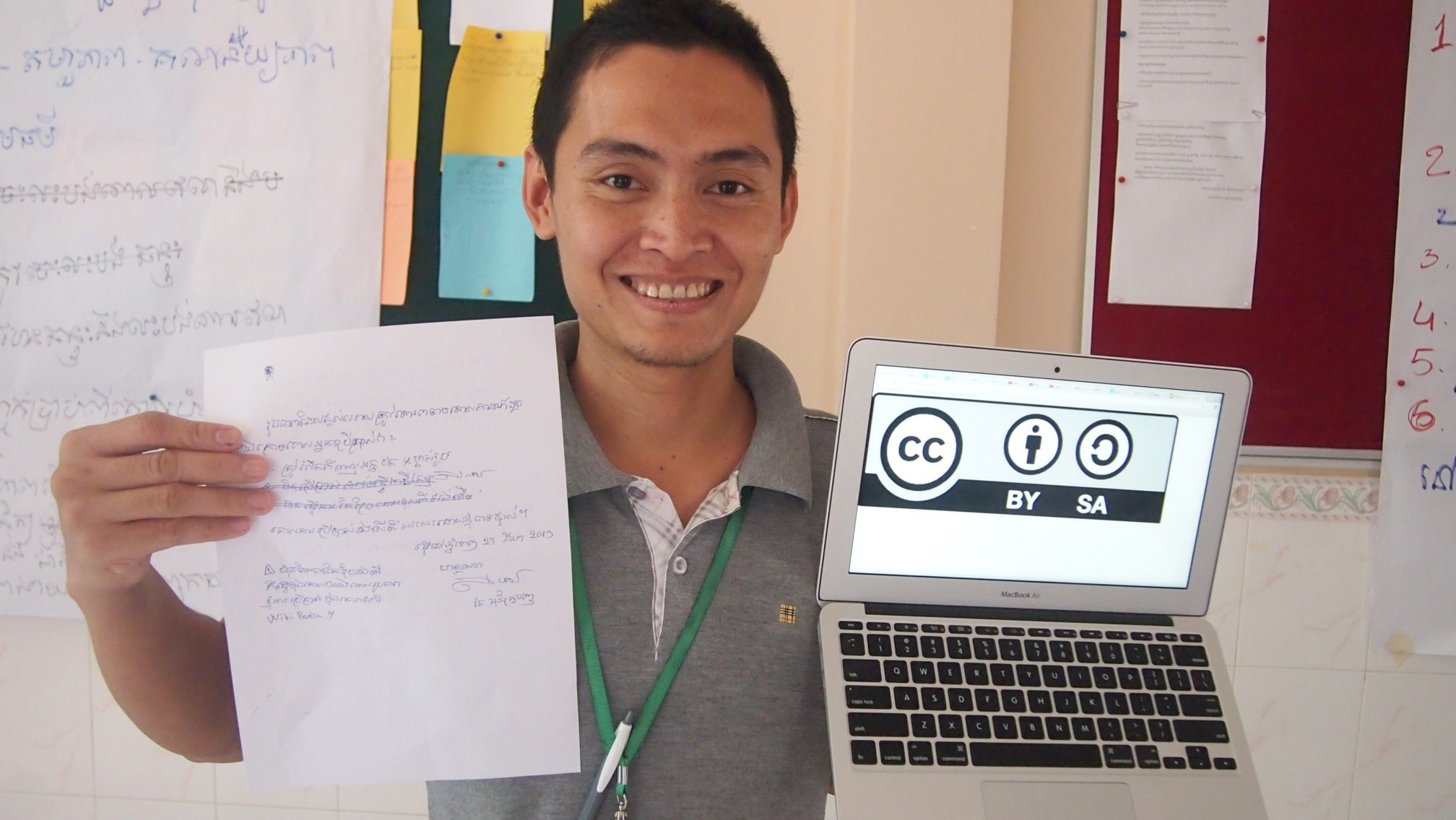 Open content (English: open content) is a general term for works (contents) that allow users to freely use, modify, and redistribute copyrighted works such as texts, images, and music created by analogy with open source. Is. There are multiple concepts and terms similar to works that have been licensed to be used, modified, and redistributed, including open content, open work, free cultural works, and free content. By publishing only the original data for modifying the work and the final product, the open content can share the process of creation and update, and help to modify the work more freely. Open content is licensed under copyright law, and the restrictions on its use depend on the open license applied to the work. The concept of open content has been applied in many fields such as user-generated content, media, software, engineering, research, education, and legislation.

The concept of open content has multiple similar ideas and terms, and each has a different background and idea. The Open Content Project is a free and permanent 5R, Retain / Reuse / Revise / Remix / Redistribute (redistribute) authority for open content (English: Open Content). Is described as the content distributed under the license provided to the user. Open Knowledge International is subject to an open license in the Open Definition, and can be downloaded and modified via the Internet at a one-time license fee at most. It is defined as content distributed in an open format. Eric Mailer and his colleagues are free to study Free Cultural Works (English: Free Cultural Works) and Free Content (English: Definition of Free Cultural Works) for any purpose.・ It is defined as a work that can be used and modified.

The concept and terminology of open content is rooted in the development of the Open Content License by the Open Content Project, which was founded by David Willay in 1998. At this time, the Open Content Project defined open content as content that can be freely used, modified, and redistributed with a license similar to that used by the open source and free software communities. However, the definition at this time included the restriction that open content should not be used commercially, and strictly speaking, the Open Content License was not applicable either. After that, the openness of open content was described in 5Rs, Retain, Reuse, Revise, Remix, and Redistribute. He also mentioned the parallelism between open content and copyright law, and stated that copyright holders license the work in accordance with copyright law. Unlike the definition of open source or the definition of Free Cultural Works, there is no clear standard by which a work must be approved in order to claim itself as open content. Since then, the ideal way of works that are general-purpose and sophisticated by each organization and license and have a wider range of use without the conventional copyright restrictions has appeared. 2001.