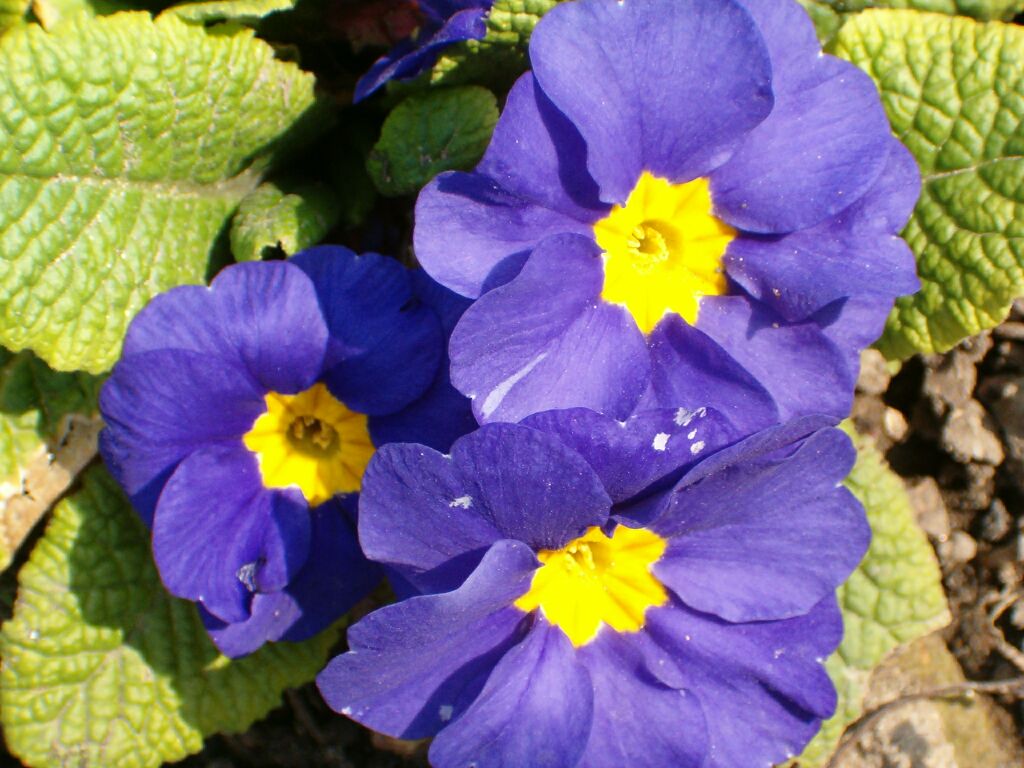 The Primula family (Primula sieboldii or Primulaceae) is a family of angiosperms that are widely distributed mainly in the warm to boreal zones of the Northern Hemisphere. There are 60-80 genera and 2300-2600 species in the world as Primroses in a broad sense including Primroses (narrow sense), Myrsinoideae, Theophrastoideae and Maesa according to the conventional classification system, and 8- About 50 species of 10 genera are distributed.

Most are annuals and perennials, and rarely the base of the stem resides and becomes a small shrub. Many species have beautiful flowers on the tips of upright stems without leaves. Usually there are rhizomes or bulbs. The leaves are unifoliate, usually opposite or ring-shaped, and often have multicellular articular hairs or powders. Flowers are often joint ventures, mostly radiative and usually pentagonal. The five stamens are opposite to the petals and usually attach to the corolla. The ovary is in the middle when it is high in one room. Many ovules are attached to the placenta (central placenta) that stands upright in the center. The fruits are capsules and the seeds have endosperm. Due to its special placental morphology, it was once thought to be related to the order Caryophyllales. It is now closely related to the family Myrsinoideae, and in the APG plant classification system (up to the second edition), cyclamen and the like were transferred to the family Myrsinoideae, and the genus Samolus was transferred to the family Theophrastoideae (Kallersjo et al. 2000). Furthermore, in the APG plant classification system 3rd edition, all of these (conventional Primulales) are summarized as Primroses. The APG system does not have Primulales, and Primroses are included in Heathers.

Many are popular as ornamental plants. Primrose, a genus of Primrose, is a wild grass from Japan that has been cultivated for a long time and many varieties are reported. The cultivar group that horticultured the same group in Europe is called Primula, and there are about 300 varieties with various flower shapes and colors. It is often planted in parks, but it is also cultivated in ordinary gardens. Many of them are cultivated like Japanese primrose, and many of them are reduced by collecting pressure in the field. Cyclamen is a flower from late autumn to early spring and is cultivated indoors because of its interesting shape.