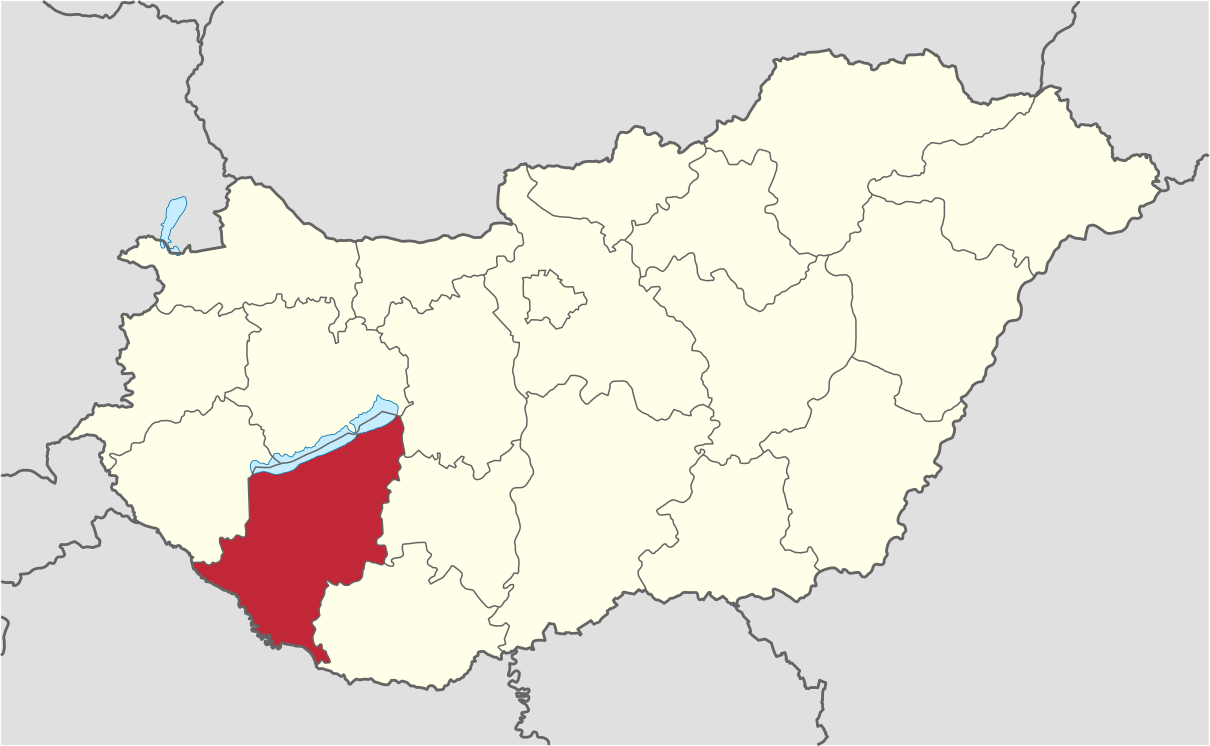 Somogyi County is a county of Hungary. The county capital is Kaposvar. The population is 331.976 (2001). A county in southwestern Hungary. The northern border is Lake Balaton and the southern border is the border with Croatia. It borders on the western border with the province of Zara, and on the eastern border with the provinces of Torna and Baranja. The Shomozy County of the Kingdom of Hungary is the prototype, but the current Shomozy County is slightly smaller than the area at that time.