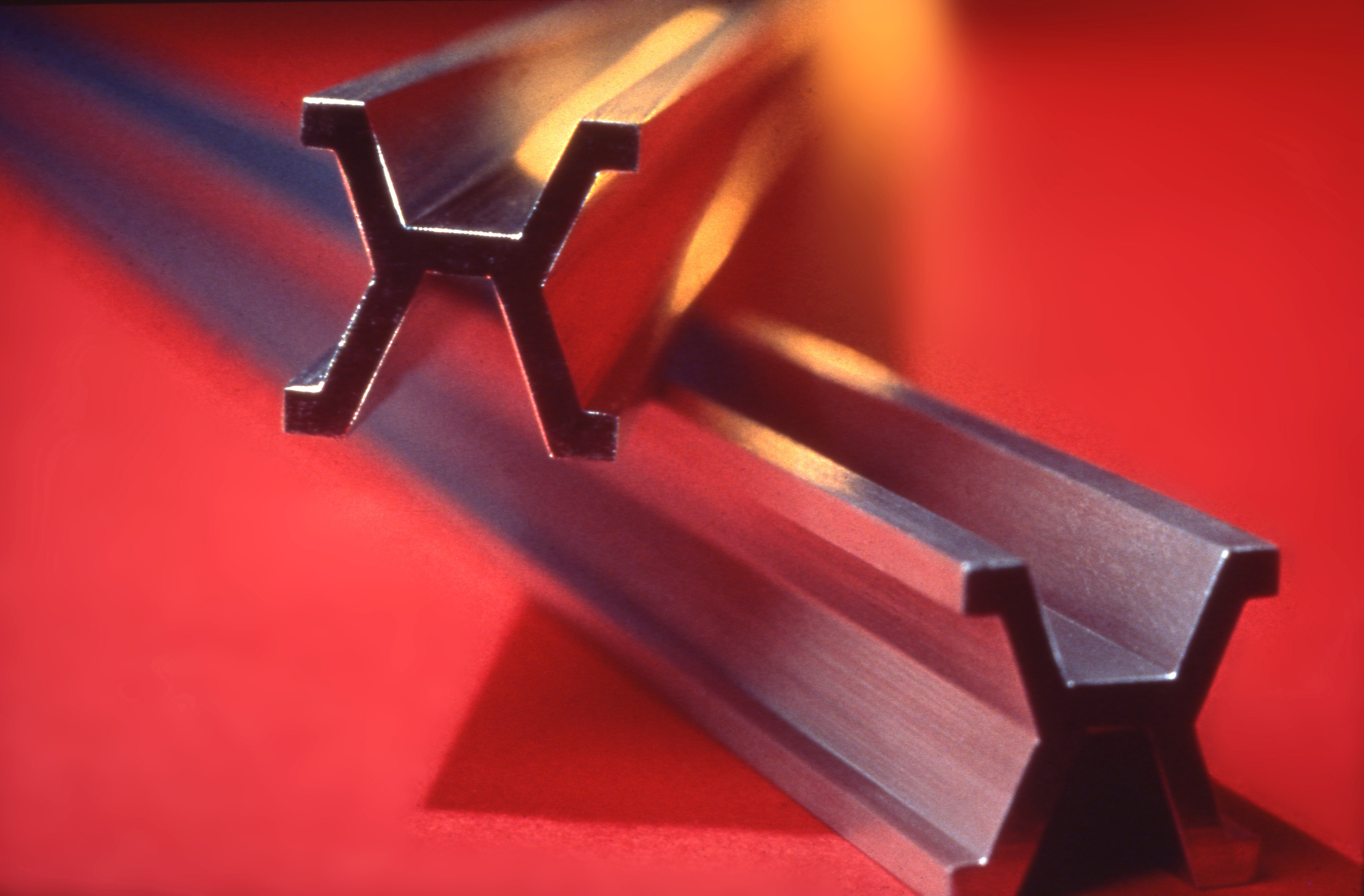 The meter (French: mètre, English: meter, American English: meter, symbol: m) is the physical unit of length in the International System of Units (SI) and MKS system of units. It is one of the seven SI base units given completely independently of other quantities. Originally intended to be 1/10000000 times the meridian arc length at sea level between the Earth's equator and the North Pole, it has been updated several times to reflect the technological developments in metrology. The standard was revised in 1983 (Showa 58), and now it is defined as the length of light traveling in a vacuum in 1/299792458 of a second. In the CGS unit system, centimeter (cm) is the basic unit. • Decametre ≪ Meter ≪ Decametre

The name meter (mètre) is a coined word from the ancient Greek word μέτρον (metron), which means “measure” or “measurement”, and has the same etymology as meter (meter or metre), which means instruments.

According to the international standard ISO / IEC 80000 series Quantities and units, only the unit symbol m is defined internationally, and the unit name depends on the language. ) Is used, and the meter notation is adopted. The English version of the International System of Units (SI) document issued by the International Bureau of Weights and Measures conforms to the above ISO / IEC 80000 series Quantities and units. be). The metre notation is used in both the Japanese version of the SI document translated by the Industrial Technology Research Institute Metrology Standards Center (NMIJ) and the Japanese Industrial Standard JIS Z 8000, which conforms to ISO / IEC 80000. For this reason, all JIS standards use the meter notation. In IEC 60050 (International Electrotechnical Vessel Glossary: ​​IEV, electropedia), which is the horizontal standard of the international standard, notations in each language are recorded, metre is recorded as a recommended term in English, and meter is recorded as a synonym in the United States. There is. In some international academic societies such as the International Union of Pure and Applied Chemistry (IUPAC), the notation is not internationally standardized and the meter notation is allowed in addition to the metre notation. The International Astronomical Union states that the unit should be metre and that meter should be used in the context of an instrument. The spelling meters in the United States and (part of) the Philippines in the next section are a few exceptions. In the United States, it has been officially spelled as meter since 1977 (see Meter # History of Notation in the United States below). In addition, the notation of "meter" is often used in the names of instruments such as parking meters (-), micrometer (-), and speedometer (-), which are not the names of units.

Notation in the US / Philippines