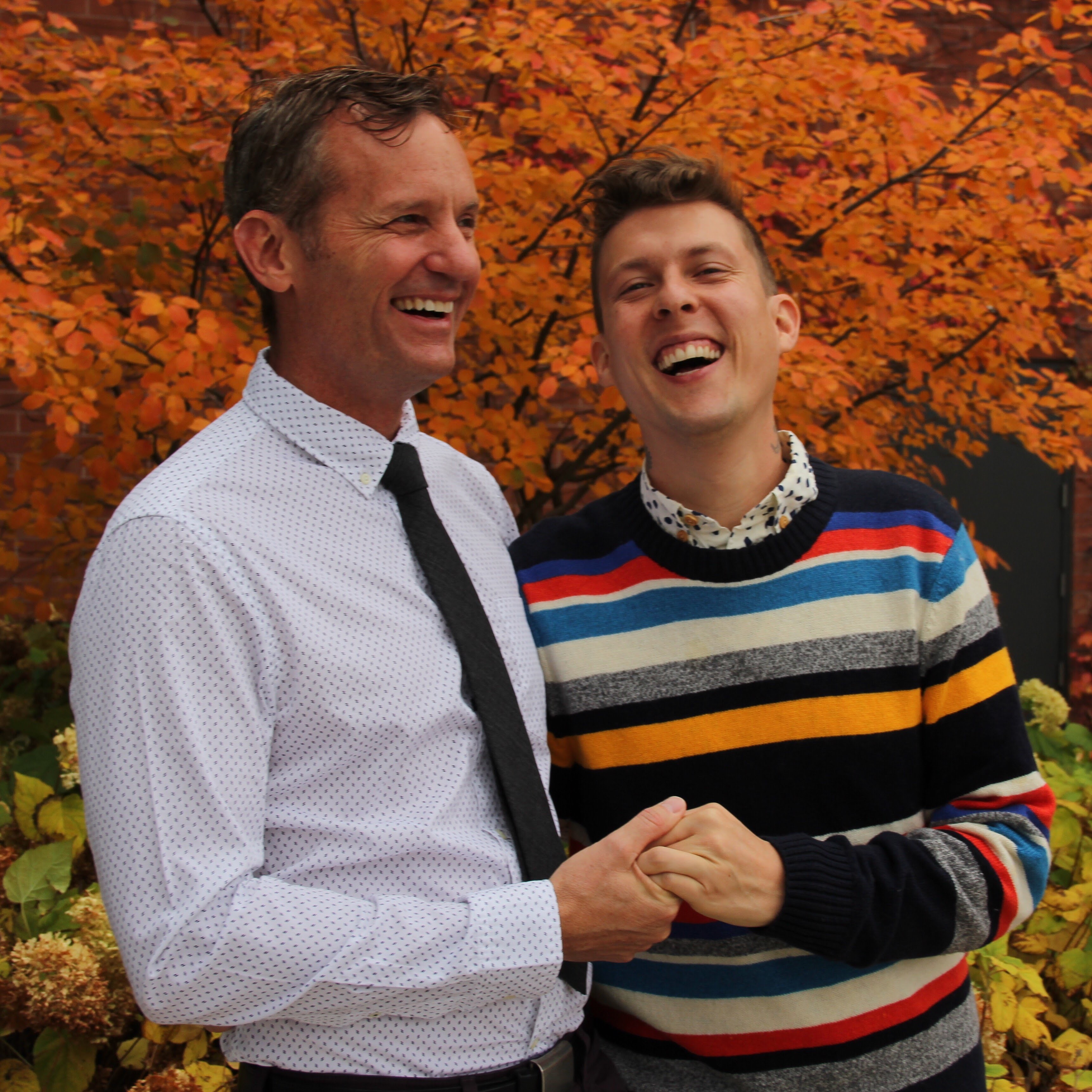 Same-sex marriage is a marriage between a man and a man or a woman and a woman. It is also called same-sex marriage or same-sex marriage. Depending on the jurisdiction, such relationships may be endowed with certain social rights and legal guarantees and protections, similar to man-woman couples. In many cases, it refers to the establishment and maintenance of social and economic partnerships between people of the same gender category based on family intimacy, such as that between a man and a woman. Since there is no mention of homosexuality in Buddhism or Shintoism, there was no punishment for religious homosexuals. Conversely, because the people of the city of Sodom, which was destroyed by God in the Old Testament, were male homosexuals, Christianity, Islam, Judaism, and even Hindus have made homosexuality a heresy and subject to criminal punishment. However, in the Christian world, the same-sex marriage law began in the Netherlands in 2001, and the Jewish state of Israel also accepted the same-sex marriage in the form of the only civil union in the Middle East. made sex impunity. Conversely, homosexuals are still regarded as heretics in Muslim countries. In particular, around 40 countries and territories that have a constitutional or legal obligation to govern their own laws as Islamic law have constitutional provisions to prevent and punish same-sex marriage. Homosexuality itself remains criminalized. In Iran, it is punishable by death. Since the users of this system are homosexuals (male: gay, female: lesbian), it is sometimes called homosexual marriage (doseiaisha no kekon) or homosexual marriage (doseiaisha no kekon). Also, in English (en: same-sex marriage), it is mainly written as “same-sex marriage” or “gay marriage”.