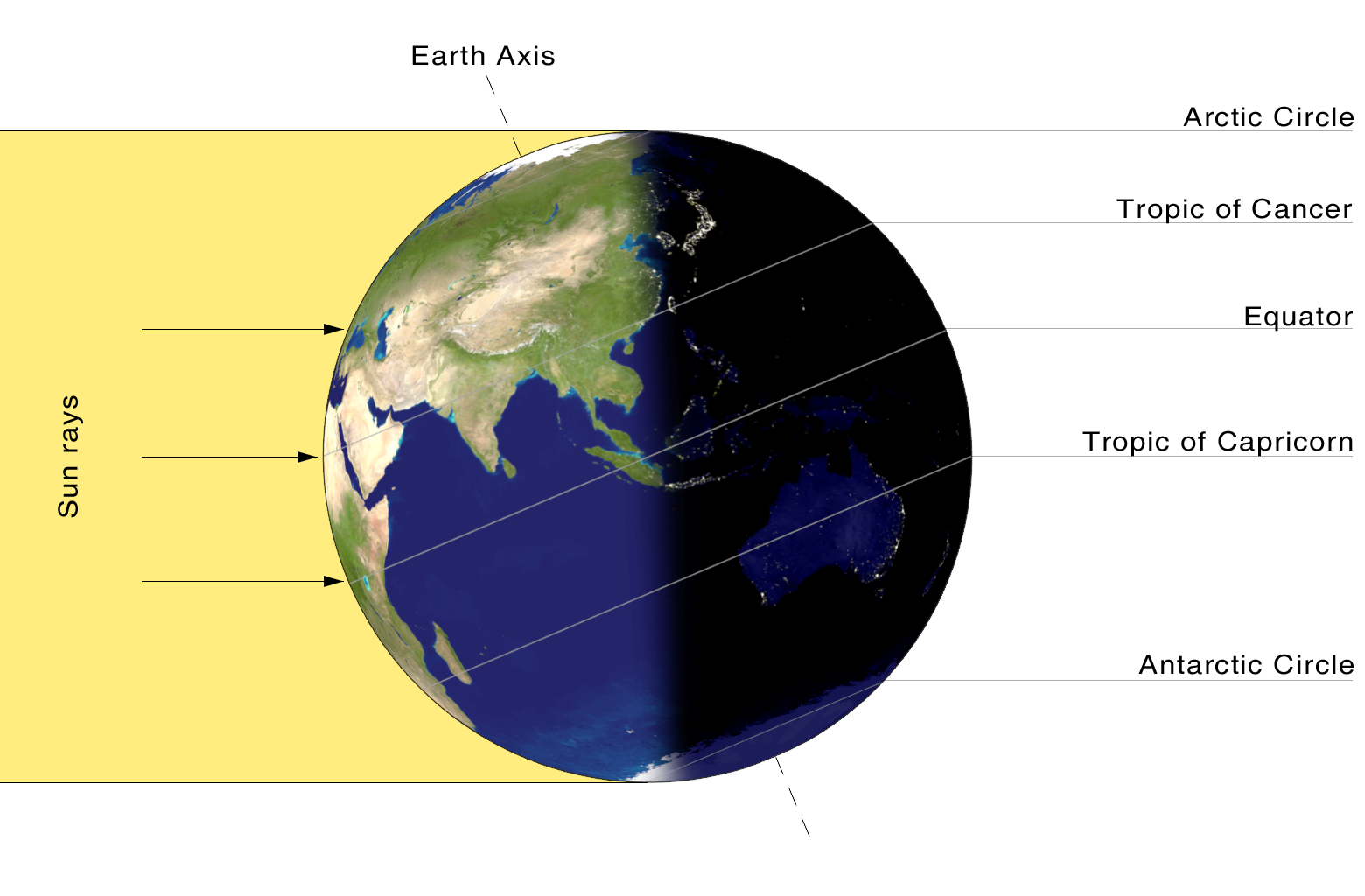 Most of Japan is in the rainy season. It is the longest day of the year and the shortest night in the Northern Hemisphere (reversed in the Southern Hemisphere). The "Calendar Handbook" states that "the heat is extremely high and the days are long."

The table shows the summer solstice of Japan from the 17th century to the 24th century according to the Gregorian calendar. The summer solstice of 2022 is June 21st. ] It can be seen that the excess from 365 days accumulates every year and is reset once every four years in a leap year (the summer solstice is after the end of February when the leap day is inserted, so the year divisible by 4 is the first). 1904-June 21st or June 22nd in 2055, but June 23rd in 1903 (only once in the past) and June 20th from 2056.

In the Northern Hemisphere, it is said to be a day of lust, and according to Swedish folklore, many children are born nine months after the midsummer holiday, which celebrates the summer solstice. In northern Greece, there is folklore that when an unmarried woman puts her belongings under a fig tree, she dreams of her future husband by the magic of the summer solstice. In Poland, there is a legend that people fall in love on the night of "Ivan Kupala Day", a Slavic holiday. The summer solstice festival in Stonehenge, England, is derived from Druidism and is said to be meaningful in celebrating the encounter between male and female gods. In Japan, the summer solstice is the busiest time of farming, and there seems to be no national custom. However, there are the following customs for each region. In Shizuoka prefecture, it is customary to eat winter melon. A wind that makes shaobing with new wheat and offers it to God