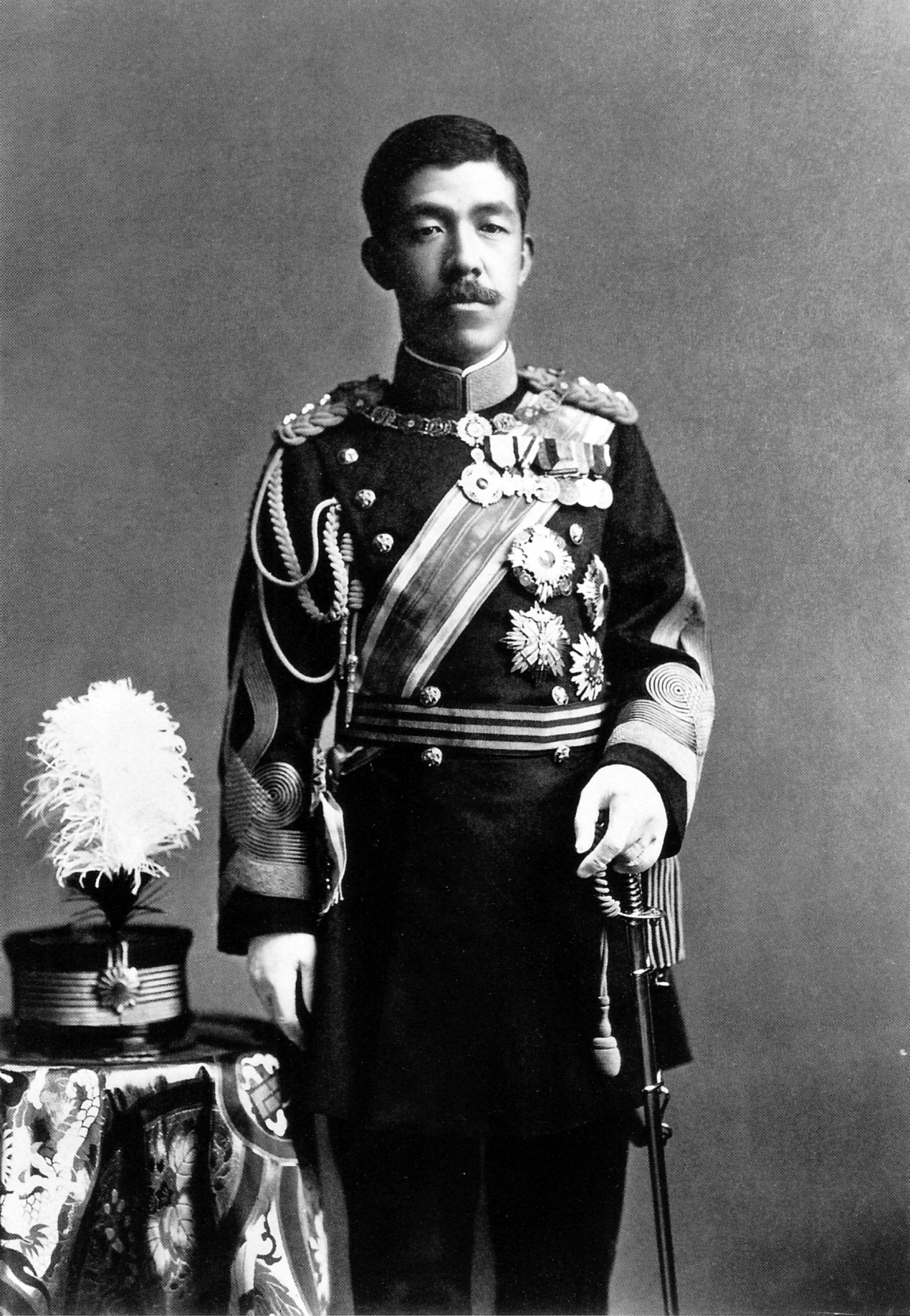 Taisho is one of the Japanese era names. After the Meiji era and before the Showa era. This is the 245th era since Taika. From July 30, 1912 (Taisho 1st year) to December 25, 1926 (Taisho 15), which is the reign of Emperor Taisho. For the first time in Japan, the Gregorian calendar was used for the entire period from the first year to the final year, 15 years. The period when the era was in the Taisho era is called the Taisho era as the era division of Japanese history.

1912 (Meiji 45) July 30-Because the Emperor Meiji died and the Crown Prince Yoshihito (later Emperor Taisho) practiced (the coronation), it was revised based on the decree (promulgated in 1909