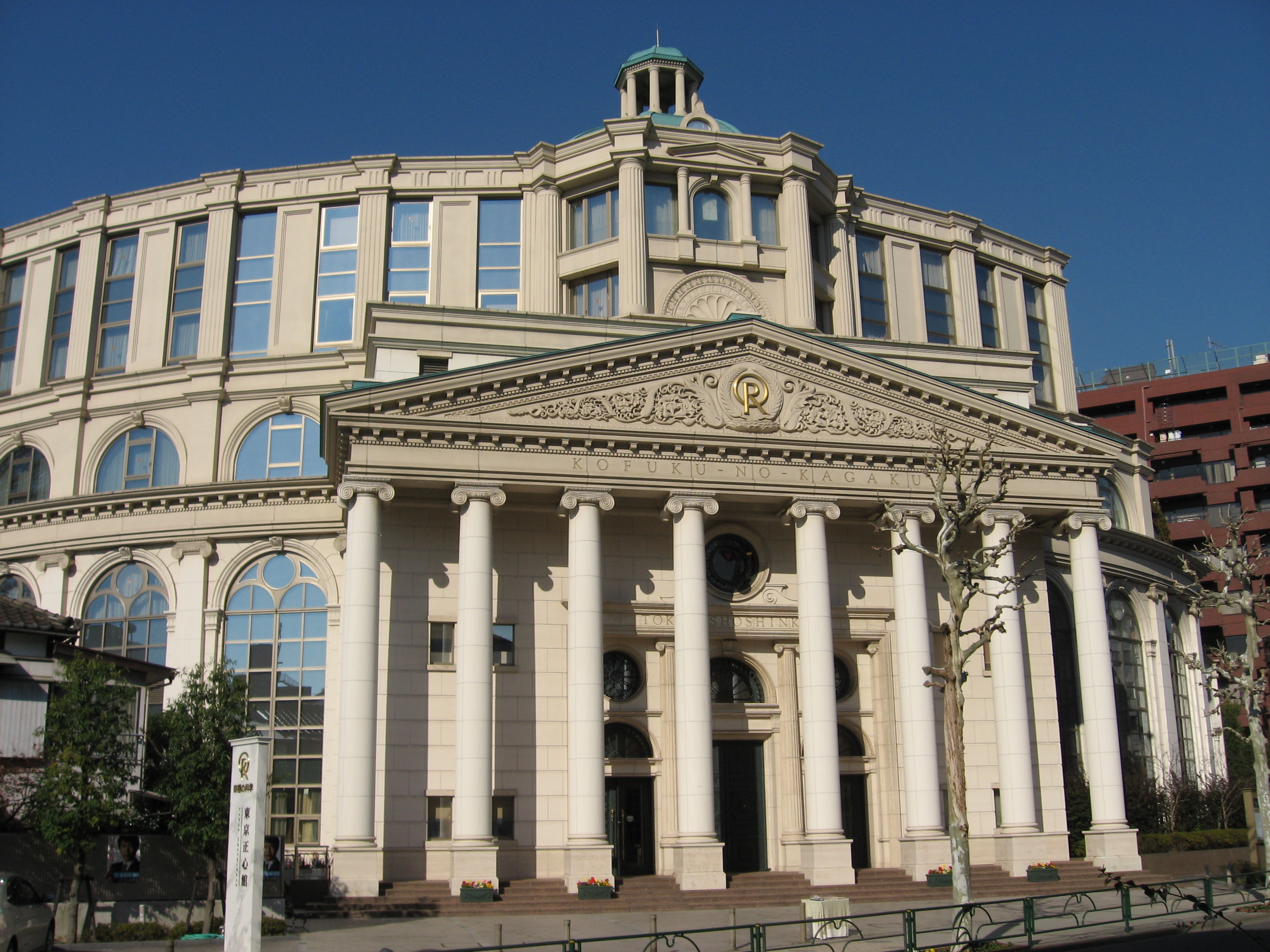 Happy Science is a religious organization that originated in Japan. There are membership organizations in more than 120 countries around the world. "Happy Science" is used as the world name. In addition to 70 religious corporations outside Japan, related organizations include Happiness Science Publishing, Happiness Realization Party, Happiness Science Academy, and New Star Production. The principal image is the Lord El Cantare. The Nemoto scripture is "Buddha theory / Shinshinhogo". It features a missionary style with numerous publications including the spiritual words of historical figures, politicians, celebrities, etc., including the masterpiece "The Laws of the Sun" by Ryuho Okawa, the founder and president. A large-scale advertising campaign has been carried out since around 1991. He also protested against the publisher Kodansha, claiming that the article in the weekly photo magazine "Friday" had false content.

Happy Science is a new religion founded by Ryuho Okawa on October 6, 1986. According to the science of happiness, it advocates the happiness of humankind through the dissemination of Buddhist truth. Since 1985, before its inauguration, he has published many books (religious words) with the content of (channeling), claiming that historical greats and religious figures such as Jesus Christ and Confucius speak through the mouth of Ryuho Okawa. ing. The word "Happy Science" used in the first "Collection of Spiritual Words", "Nichiren's Spiritual Words," became the basis of the name of the organization in 1986, a year later. After that, in 1987, "The Law of the Sun," "The Law of the Golden," and "The Law of Eternity" were published. Many believers gathered from these book readers, and a national organization in Japan was completed in a short period of time. It became a religious corporation on March 7, 1991. In 1991, "Channeling" was nominated for the buzzword award at the end of the year, and received a special category special award, coupled with the protests against Kodansha Friday and the excitement in the media. From 1994, the establishment of a corporation outside Japan and the development of branches will be carried out. In 1996, the membership system was changed and the management policy was changed. In 2009, a religious party was established and a school corporation was established. Since the lecture in Hawaii, USA in 2007, overseas lectures by Ryuho Okawa's English preaching have been held all over the world. After that, Brazil (November 2010), India / Nepal (March 2011), Philippines / Hong Kong (May 2011), Malaysia / Singapore (September 2011), Sri Lanka (November 2011), Uganda ( June 2012), Sydney, Australia (October 14, 2012), New York, USA (October 2, 2016), Berlin, Germany (October 7, 2018), Taipei, Taiwan (March 3, 2019) ) And so on. The announcement of the science of happiness reports that it is on the scale of tens of thousands of people. According to the science of happiness, the lecture in India and Nepal was introduced in seven media, and the lecture in Uganda in Africa was introduced in four media. As of 2020, Okawa's writings have been translated into more than 40 languages ​​and published around the world. (See the law of the sun)

Ryuho Okawa, who graduated from the Faculty of Law at the University of Tokyo in 1981, was preparing to establish a cult while publishing the above-mentioned "Reikoshu" while working for Tomen Corp. (currently Toyota Tsusho). After he left the company on July 15, 1986, he embarked on a plan to establish a concrete organization. He established the cult as a voluntary organization on October 6th. Immediately before its establishment, he wrote a number of books in a short period of time, such as the basic scripture "Shinshinhogo" and the religious theory book "The Law of the Sun", which is a basic book, and took this opportunity to actively publish books. These books go through the bookstore