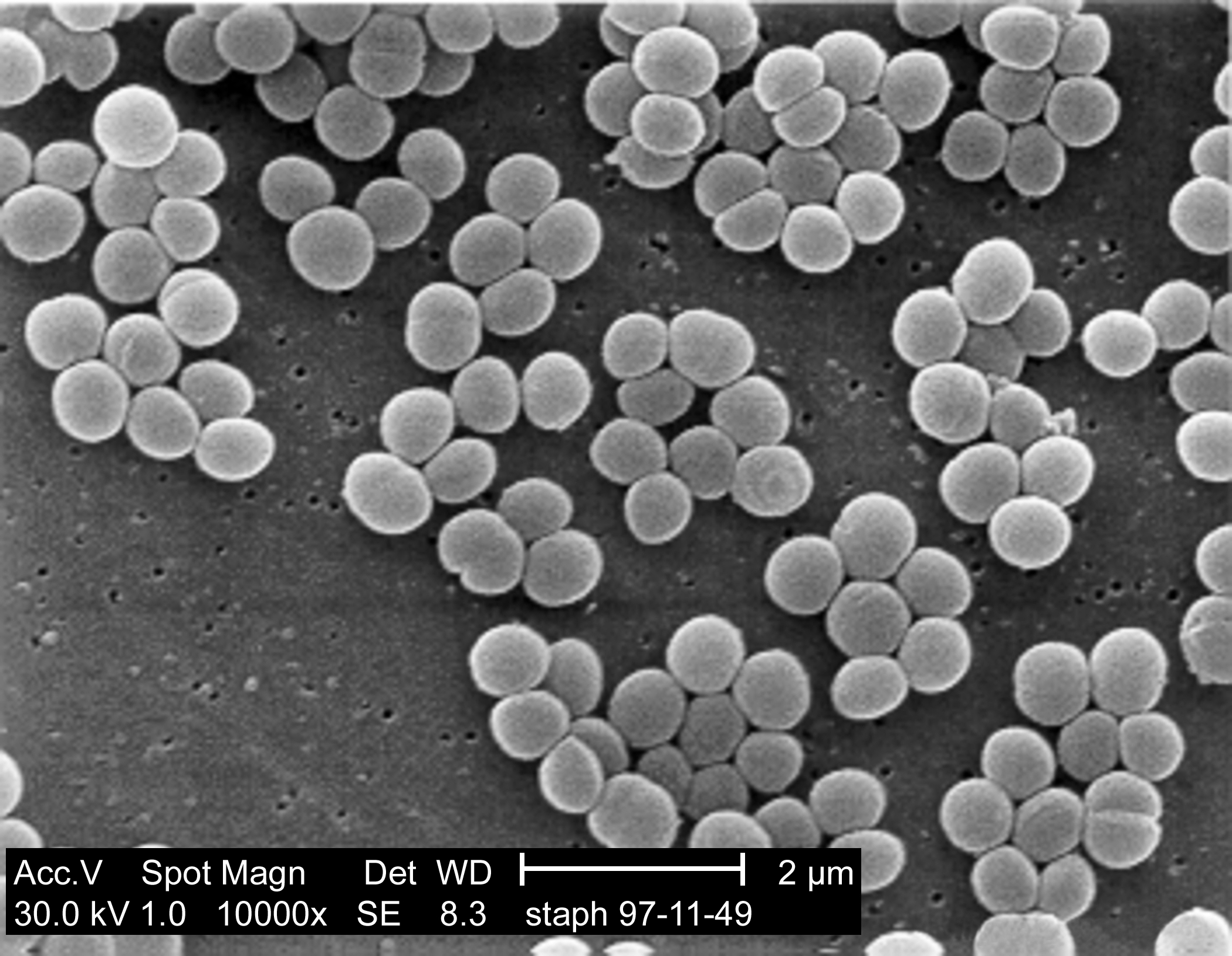 Most of the organisms on the earth are microorganisms because there is no strict definition of the size of microorganisms and they are classified only because their body size is smaller than that of large organisms such as humans. For example, Paramecium, a member of the eukaryote, is only 0.1 mm long, which is a size that can be seen with a close eye. Some of the same companions exceed 1 mm and can be confirmed completely with the naked eye. In addition, some bacteria (such as Thiomargarita namibiensis) can be identified with the naked eye, but they are extremely small compared to us, so they are usually treated as microorganisms. Even if fungi or the like form colonies of a size that can be visually confirmed, those whose body constituent units are microscopically sized, such as molds, are still treated as microorganisms. Robert Hooke observes the cells with his own microscope, but apparently could not observe the microorganisms. It was first pointed out by antonie van Leeuwenhoek's handmade, single-lens microscopic observation. He observed various microorganisms and reported their appearance and size fairly accurately, but it seems that few of them were able to observe microorganisms based on the reports. In the case of molds, the larger ones are 10 cm tall and the diameters of colonies are even larger, but in many cases, the basic structure of hyphae and sporulation is 1 mm or less, so it is still difficult to know the structure. You will need a microscope. On the smaller side, bacterial cells are one-several µm, and rickettsia and the like are even a fraction of that. Some archaea have a maximum diameter of about 0.2 μm, which is probably the smallest organism that maintains a cell structure. This size is no longer in the area of ​​electron microscopy.

Inhabits all biospheres on earth. It is found in all hydrospheres and soils from 5000m above ground to over 1000km underground. Many other organisms are also inhabited by many microorganisms that are parasitic, symbiotic, or unrelated. Among microorganisms, those that survive under extreme temperature, pH, NaCl concentration, organic solvent, and pressure, which are generally considered to inhibit physiological activity, are called extremophiles.

The lifestyle of microorganisms is to ingest organic matter in the environment from autotrophs that can synthesize necessary biological substances by photosynthesis, or to prey on other microorganisms to supplement necessary nutrition.