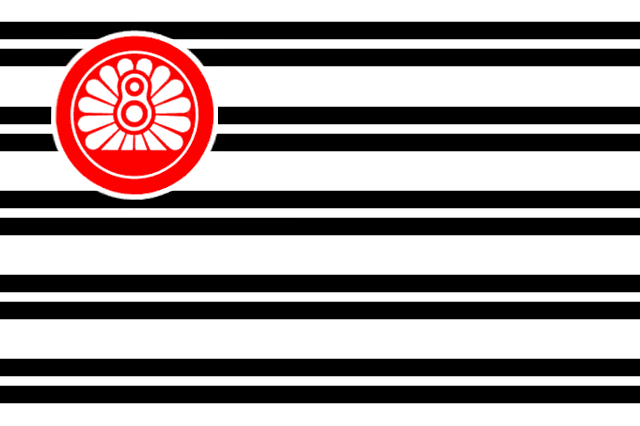 The Japanese National Railways took over the state-owned railway business and related businesses that were carried out by the General Bureau of Railways of the Ministry of Transport as a state-owned business under the national "National Railways Business Special Account" in 1949. It is a national public enterprise that was established on June 1, 1945. As of March 31, 1987 (1987), just before the division and privatization, it had a total length of 19,639 kilometers of railway lines including the Shinkansen and conventional lines, and was operated by 30 railway management stations and general stations. In addition, it was engaged in the railway-related ship business (route extension 132 kilometers) and automobile (bus) business (route extension 11,739 kilometers). The chief executive officer, the Governor, is appointed by the Cabinet and has a term of four years. The deputy president is appointed by the president with the approval of the Minister of Transport, and the term of office is four years. In addition, a "chief engineer" was appointed to assist the president in terms of technology. In addition, directors with a term of three years (11 or more and 17 or less) were appointed as other officers, and among them, the directors in office at the National Railways were called "managing directors". The "Board of Directors", which is equivalent to the board of directors of general companies, decided on important matters inside the Japanese National Railways. The head office was located in the JNR headquarters building (currently Marunouchi Oazo) in 1-chome, Marunouchi, Chiyoda-ku, Tokyo. The old building was the former Ministry of Railways, and the Ministry of Transport immediately after the separation of the Japanese National Railways also rented it for an hour. After the division and privatization, the JNR headquarters building was used as the headquarters of East Japan Railway Company (JR East) until 1997 when it moved to Shinjuku. The capital is about 8.9 billion yen. Of this amount, 4.9 billion yen was the balance after deducting the debt of the national railway business special account from the total assets inherited by the national railway at the time of transition to a public corporation, and 4 billion yen was invested by the government in return for aid to Japan. After the formation of a public corporation, no additional investment was made by the government, so the capital investment was covered by the Japanese National Railways' own funds and borrowings. The number of staff remained in the 400,000 range until the 1980s, but it was significantly reduced by rationalization, and in 1986 (Showa 61) just before privatization, it decreased to 277,000. Of these, 201,000 have moved to new JR Group companies.

(Unless otherwise specified, in 1987)

Based on the decision of the board of directors, he comprehensively managed the directorate-generals and railway management bureaus in each region. main office