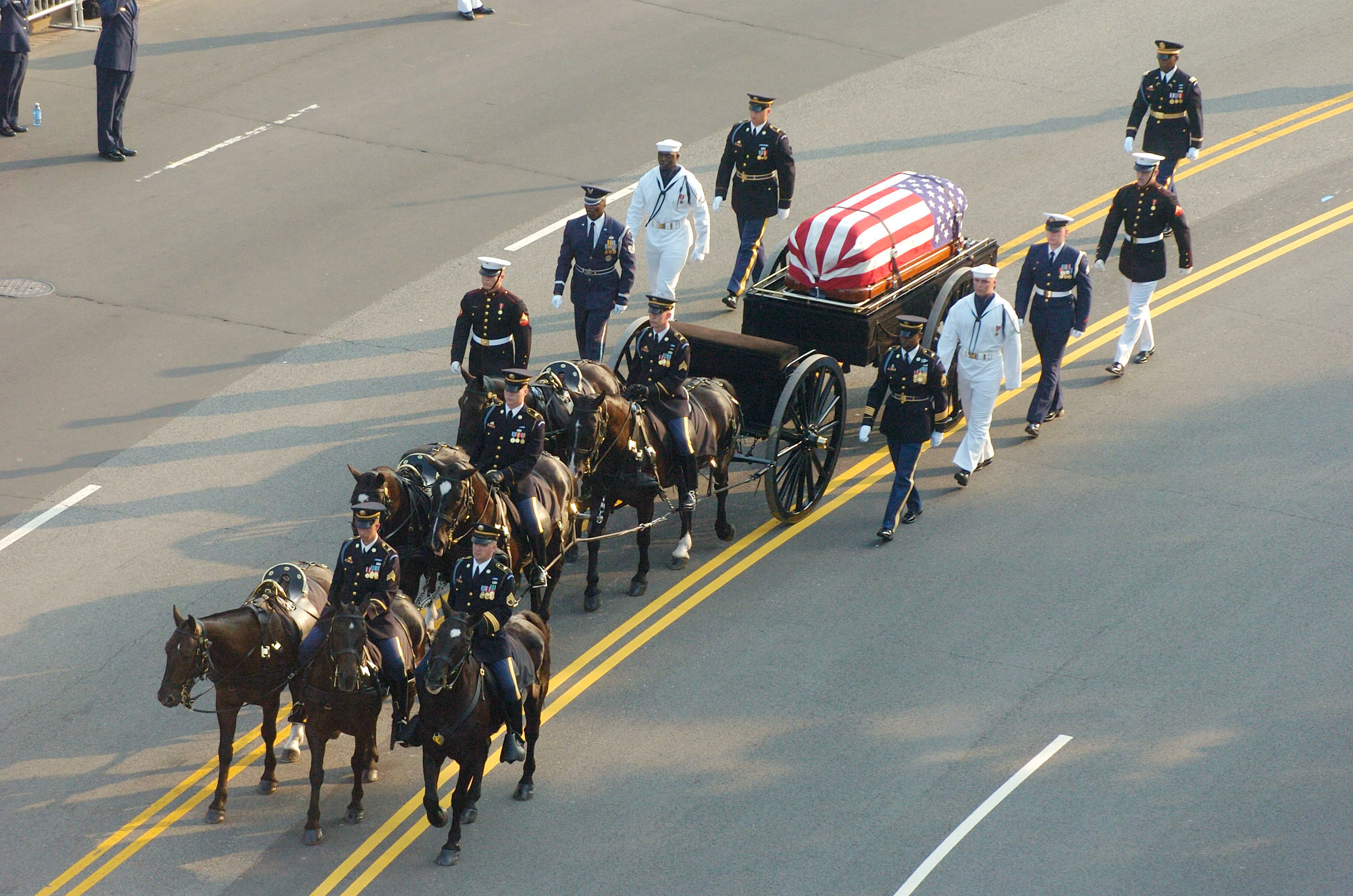 Funeral procession is the final farewell to the dead and sent to the crematorium or graveyard. Also a ritual for that. In the old days, it was also called Nobe sending. Funeral procession. The method is very different because it is closely related to the folk rituals of each region, but the method of mourners forming a line (this is called a burial line) and transporting the corpse is common to many cultures. ..

The casket is often carried by mourners, but hearse has also been popular in Western countries since modern times. Hindus in India do not use caskets, but carry corpses wrapped in cloth on a table. In Japan, a casket with a carrying rod was often carried on the shoulder. The casket is decorated like a portable shrine, and as a result of being decorated as it is on the car, it became a familiar hearse. In modern times, the development of motorization has changed the traffic situation, so traditional funerals are rarely used to carry caskets. In Japan, the funeral ritual has been simplified, and the casket is carried by the hearse waiting near the funeral hall, and the mourners head to the crematorium separately from the hearse by using a prepared minibus or their own car. However, from a global perspective, the funeral procession has not disappeared by car, and hearse and mourners may form a convoy and funeral procession by "car funeral procession". Glitteringly decorated trucks for transporting caskets and mourners are widespread in Southeast Asia. At large funerals such as state funerals, ceremonial funeral parades may still be held.

People with religious and folk symbols such as crosses, candles, and icons follow the burial line. In Japan, it was a tradition to offer mortuary tablets, canopies, flags, and offerings. Even now, it is still customary for close relatives to lead the casket by offering a mortuary tablet and a ghost at the time of funeral procession. In Western Europe, people in black robes form a funeral procession silently, which gives the impression of being very dark and heavy, but in Greek Orthodox Christianity, the funeral procession is actively performed while singing chants. In Southeast Asia, marching bands perform funeral processes while ringing bells and drums. This is also explained to pay off the devil. Encountering another person's burial line is often considered unlucky, but in the Islamic world, carrying a casket is a memorial service for the dead, so it is possible to see people passing by carrying a casket in turn. Starting a funeral procession is called a "coffin", and at this time, there is also a peculiar custom such as taking out the casket from the porch instead of the entrance, or turning the casket three times on the porch before carrying it.