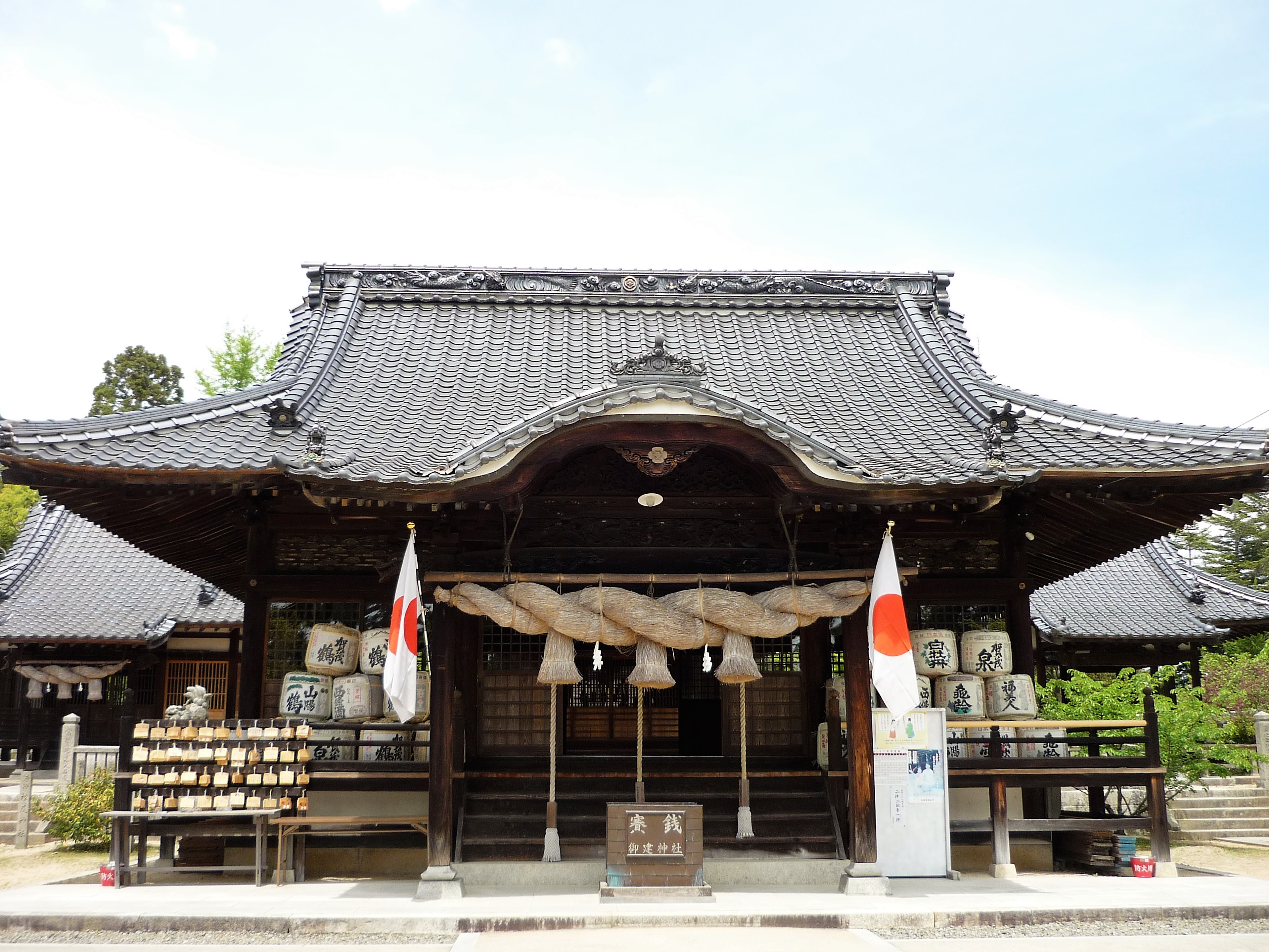 Saijo Sake (Saijo Sake, Saijo Sake, English: Saijo Sake) is a sake made in Saijo, Hiroshima Prefecture. One of the regional collective trademark "Hiroshima Sake". Saijo is called "Japan's Three Great Breweries" along with Nada in Hyogo Prefecture and Fushimi in Kyoto Prefecture. Called "Sake City" Saijo, the environment around Saijo Sake is positioned as an important tourism resource, and events such as the Sake Festival are held. In the Higashi-Hiroshima city area, it is a historical sake center along with "Akitsu, the birthplace of Mr. Hiroshima Mori", and both are the places where Ginjo sake was born and raised. The area around Saijo Sake Brewery Street, where the sake breweries are lined up, has been selected as Japan's 20th Century Heritage as the "Saijo Sake Brewing Facilities".

As of 2018, the eight sake brewers that are members of the Saijo Sake Brewery Association and their representative brands are listed in alphabetical order. Currently, there are seven sake brewers in Saijo-cho and one in Kurose-cho. Most of them have roots that were founded in other industries, so the founding here describes the year when the relationship with sake announced by each manufacturer started. Of these, Fukubi is sweet, and turtle age is dry. Nada sake is said to be men's sake, while Hiroshima sake is said to be women's sake and is traditionally sweet.

This area is a basin called the "Saijo Basin", which is surrounded by a plateau of 400 to 600 m above sea level. As a characteristic stratum of this area, there is what is called the "Saijo Formation". In the geological era, in the Quaternary of the Cenozoic era, a layer of gravel, sand, and silt layered in a so-called millefeuille shape exists with a thickness of about 50 m, and the town of Saijo is formed on the alluvial plain above it. The previous theory said that the Saijo Formation was a lake, that is, the Saijo Basin was a lake in ancient times and the Saijo Formation was a lake deposit. Nowadays, as a result of geological research, the lake theory is denied and it is predominant that it was a river theory, that is, a meandering river deposit.

. The southern part of Hiroshima Prefecture belongs to the Seto Inland Sea climate, where the warm climate continues, but the temperature in this area is not due to the topography. Although it is not extreme in winter, it is suitable for cold preparation because it gets cold enough to snow. In summer, the temperature difference between day and night is large, so it is suitable for cultivating rice suitable for sake brewing (sake rice). Rice has been cultivated for a long time, and it is one of the best breadbaskets in Hiroshima prefecture. Currently, the Saijo basin and its surroundings are the only rice-producing areas suitable for sake brewing in the southern part of the prefecture. The varieties are mainly Hachitan (Hachitan / Hachitan Nishiki), Yamada Nishiki (Senbon Nishiki / Yamada Nishiki from the prefecture), and Omachi (prefecture).

It belongs to the Seto Inland Sea climate and has little rainfall. Therefore, there are many reservoirs for agriculture. Higashi-Hiroshima City is actively working on water environment conservation and has been selected as one of the 100 best water towns. Saijo's sake brewers are pumping sake brewing water from wells. The underground water of Mt. Ryuo at an altitude of 575 m on the north side of this area reaches the bedrock beneath this area over 10 to 15 years through a filter called the Saijo Formation, and springs out as abundant and high-quality well water. The reason why Saijo makers are scattered in a narrow area of ​​about 800 m along the old Saigoku Kaido in front of Saijo station, which runs through the east and west, is that the water that suits sake brewing was produced when each manufacturer was founded. Is only in this narrow range. Each mail