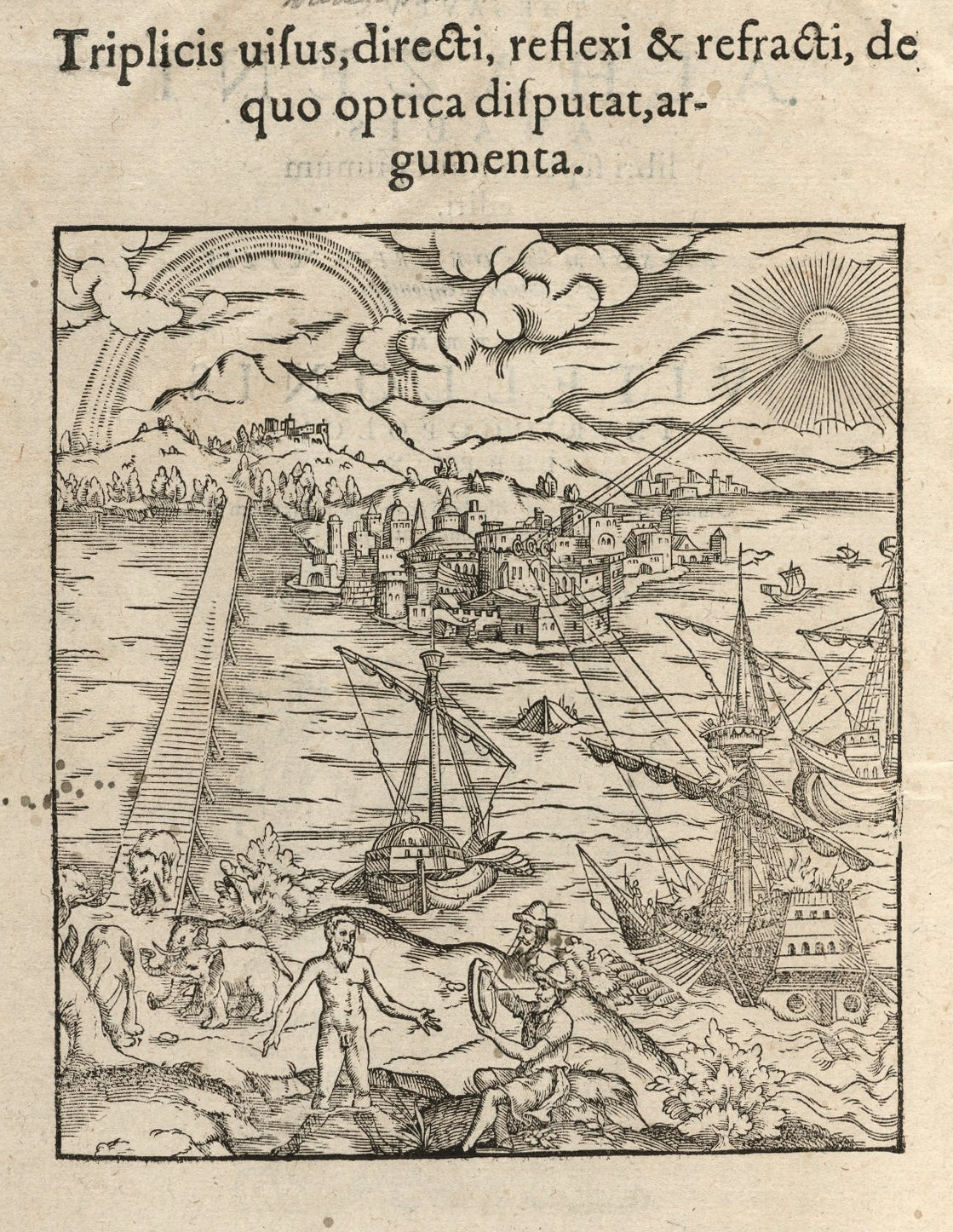 Scientific method (French: méthode scientifique, English: scientific method) is a technique used to study phenomena, to build new knowledge, or to gather and integrate previous knowledge. It is the process of elucidating the principle of The Oxford English Dictionary describes the scientific method as follows: Because scientific methods are not standardized, different processes are used in different scientific fields. However, it is common to establish a hypothesis to explain the phenomenon and design an experiment to test whether the prediction based on this hypothesis is correct. Experiments designed by scientific methods should be presented in detail so that any experimenter can reproduce them without mistakes or confusion. Hypotheses established through experiments must be verified that the results are the same under the same conditions through multiple independent tests. Hypotheses verified through peer evaluation in the scientific community are accepted as theories in the field. Newly tested hypotheses form a theory, and new hypotheses can be made again according to the theory. Many scientific disciplines that follow the scientific method try to be as objective as possible in order to reduce bias in the explanation of results. Scientific documents should record all data, research and experimental methods, etc., and provide an opportunity for other scientists to verify them by disclosing them. Data published under this practice, commonly referred to as 'full disclosure', can be evaluated for reliability by other investigators.

The scientific method uses empirical observation and measurement to search for truth. The Arab mathematician and scientist Ibn al-Haisam is considered one of the first scientists to use the scientific method. The scientific method has been practiced for at least a thousand years since al-Haisam to the present day. In 1021, Al-Haisam proved that light travels in a straight line through observation, not speculation. This is one of the first records of natural phenomena using scientific methods. Ibn al-Haisam's Book of Optics (1021) records that light travels in a straight line in the same medium. The book was later translated into Latin in Europe and had a great influence on the development of natural science. It showed the importance of experiments to prove hypotheses about free-falling bodies. There were many difficulties in formulating scientific methods. William Huell, a science historian and naturalist, in his History of Inductive Science (1837) and Philosophy of Inductive Science (1840), establishes each stage of the scientific method. He writes that 'invention, intelligence, and genius' to abstract the experience as well as the one based on experience were necessary for everything. Methods of acquiring new knowledge through empirical methods have been strengthened through the scientific revolution. The establishment of classical mechanics by Isaac Newton, the discovery of oxygen by Lavoisier, the theory of evolution by Charles Darwin, and the discovery of the laws of inheritance by Gregor Mendel are representative examples of the discovery of new knowledge through the scientific method. It has been formalized as a hypothesis deduction method to verify this through

The scientific method draws inductive conclusions based on experience.