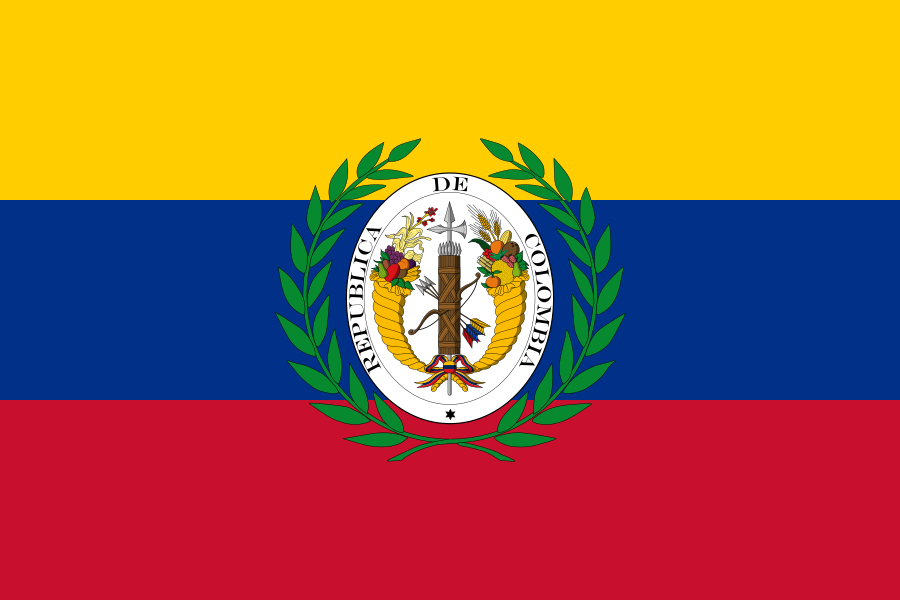 Gran Colombia or Greater Colombia (Spanish: Gran Colombia) refers to the Republic of Colombia from 1819 to 1831. The territory included all of Venezuela, Ecuador, and Panama, including present-day Colombia, as well as parts of Costa Rica, Peru, Brazil and Guyana. It was founded under the initiative of the Republic of Gran Colombia, which, following the example of the United States, encompassed all colonies located in South America, operated as a federal system by Simon Bolivar, a pioneer of colonial liberation and independence in Latin America, to unite individual resistances to Spanish rule. . However, it was disbanded after the death of Simon Bolivar and others who tried to mediate the independence, which broke out between the federalists and the separatists after independence, and the United States did not want a strong united state in the Americas. Today, the flags of Colombia, Venezuela and Ecuador are influenced by the flag of Gran Colombia.

A vote was held on whether Venezuela and Ecuador would leave. Many of these people were in favor of this, but others such as Simon Bolivar, Domingo Caicedo and Joaquin Mosquera were against it. They wanted Gran Colombia to last a long time, so they looked down on this practice. After Simon Bolivar's death in 1830, the independence movement grew bigger and bigger. However, the government banned it and punished those who fought for independence. The problem was only getting worse. In the end, he started a riot about threatening the government. Eventually, in 1831, Domingo Caicedo granted the independence of Ecuador and Venezuela.

There is an original text related to this article in Korean Wikisource. Global World Encyclopedia/World Geography/Countries of the World/South America/Colombia Gran Colombia - Encyclopædia Britannica (Mirror of the next encyclopedia)