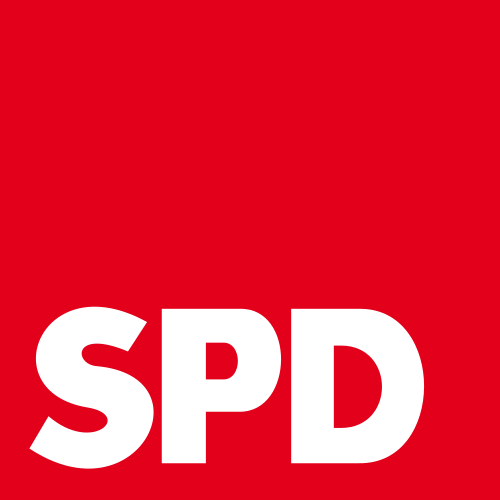 Composition of the party

The German Social Democratic Party, unlike the American Democratic Party, has an orthodox European-style party operating system run by members of the Jin Catholic Party who pay a fixed amount every month, and has had an impact as a model for the way the Democratic Labor Party of Korea operates. Like this party, the Justice Party, Labor Party, and Green Party are also run by party members who pay a fixed amount of party fee by direct debit every month. and may exercise voting rights to elect officers of the local party member council. Currently, about 600,000 members of the Jinseong Party have voting rights in each region and directly elect local workers at the regional conventions, and the delegates elected here convey the opinions of the basic party members at the federal (national) convention, and elect the party chair and They express their opinions for and against decisions on the party's program and core policies. In addition, the leading politicians of the German Social Democrats have traditionally