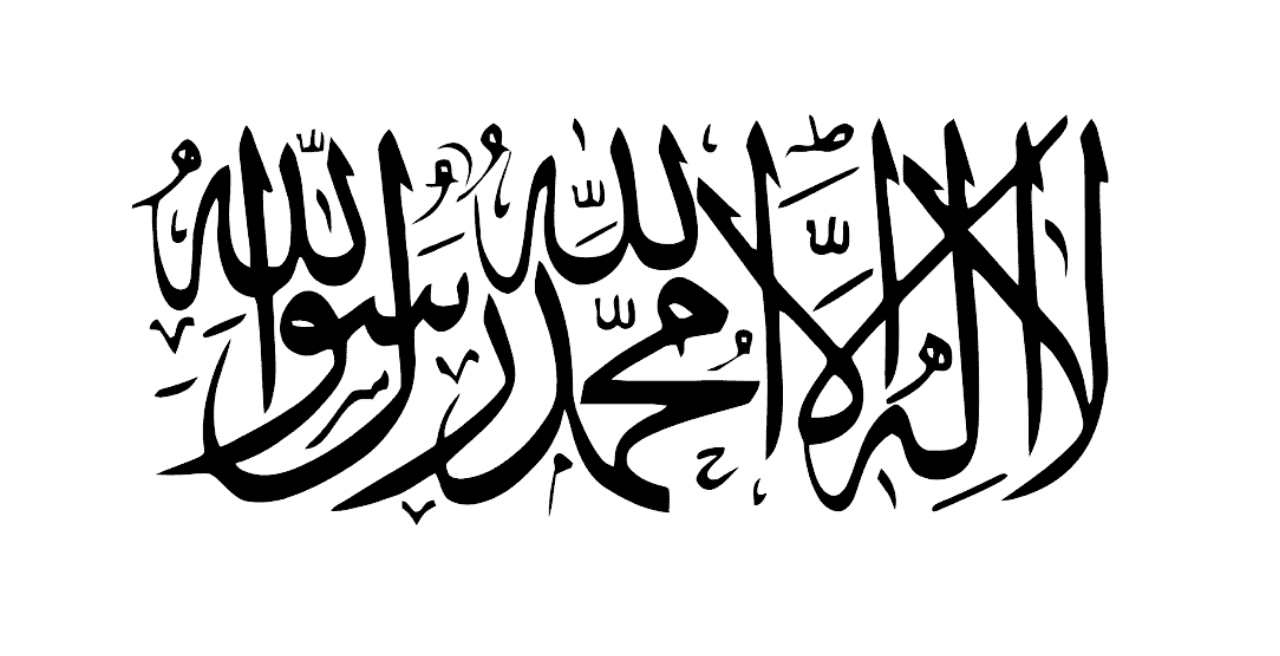 Islamic Emirate of Afghanistan (Pashto: امارت اسلامی افغانستان The Afghanistan Islami Imarat; Dari: د افغانستان اسلامي امارت Imarathi Islami Afghanistan) is a country in Inner Afghanistan (Afghanistan, abbreviated Afghanistan). It borders Turkmenistan, Uzbekistan and Tajikistan to the north, the People's Republic of China to the northeast, Pakistan to the east and south, and Iran to the west. The capital is Kabul. As a multi-ethnic country, the main ethnic group, the Pashtuns, as well as the Tajiks, Hazaras, Uzbeks, and Aimaqs, reside. It has historically been the meeting point of the cultures of different regions of the Middle East and Asia, and over the centuries it has become the home of various peoples. In South Korea, it is also a country that has been designated as a travel ban from 2021 to the present. Due to its strategic location, it has also been the site of numerous military activities, and representative conquering powers include Alexander the Great, the Islamic Empire, the Mongol Empire, the British Empire, the Soviet Union, and the modern Western powers. It was also the birthplace of the peoples that gave rise to empires such as the Kushan Empire, the Ephthale Empire, the Emirate of Saman, the Emirate of Safar, the Ghazna Empire, the Gor Sultanate, the Haji Sultanate, the Mughal Empire, the Hotak Empire, the Durani Empire, and others. In 1747, Ahmad Shah Durani founded the Durrani Empire, which is considered the beginning of modern Afghanistan. Later, the capital of the Durrani Empire was moved from Kandahar to Kabul, and most of the empire's territories were seized by neighboring powers. At the end of the 19th century, Afghanistan was reduced to a buffer power between the British Indian Empire and the Russian Empire during "The Great Game". On August 19, 1919, after the Third Anglo-Afghan War, the country gained independence from the British Empire. During Zahir Shah's 40-year reign, Afghanistan was at peace. Since the late 1970s, Afghanistan has been in a state of civil war, and has suffered foreign occupation due to the Soviet invasion of Afghanistan in 1979 and the war in Afghanistan, which was led by the United States in 2001 to overthrow the Taliban. In late 2001, the United Nations Security Council approved the creation of the International Security Assistance Force (ISAF), made up of NATO forces. Afghanistan is one of the least developed countries and is highly dependent on agriculture and livestock. Although it is currently being rebuilt with foreign aid, it is experiencing serious internal conflicts. It is currently undergoing a $100 billion national reconstruction process. Due to the Taliban attack (Taliban Offensive in 2021) that followed immediately after the withdrawal of U.S. forces, the Islamic Republic of Afghanistan's government surrendered to the Taliban on August 15, 2021, and the president and others fled abroad (the fall of Kabul). was passed However, the militia in Panjisir Province, the existing government forces, and politicians such as the Vice President joined together to form the Panjisir Resistance Army, organized resistance to the Taliban in Panjisir Province, and continued the Islamic Republic of Afghanistan. However, starting with the withdrawal of U.S. forces, the Taliban began to win, and after the Taliban offensive in 2021, the war in Afghanistan ended with the Taliban's victory, and the Islamic Republic of Afghanistan was destroyed.

According to Houd al-Alam, a geography written in the 10th century, the term Afghanistan (Dari: افغانستان Afghanistan)